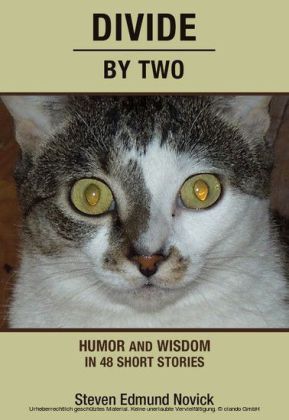 DIVIDE BY TWO A lot of people ask me if the stories in this book are true. To answer that question, I will tell you about what Herbie said. One day my buddy Ralph and I had lunch with a business associate of mine, Herbie. During the lunch, Herbie says to Ralph, 'Steve here is a really outstanding fellow. However, be advised that he is a Number Four Guy.' Ralph thinks about this for a minute and then says, 'What do you mean a Number Four Guy' Herbie answers, 'What I mean by a Number Four Guy is that anything he tells you, divide by four to get the truth.' Well I don't agree with Herbie. I am definitely a Divide by Two Guy. CAT ON THE COVER? Why the cat picture on the cover of this book? The answer to the question is in the book. Read it. 'YOU WILL GET SUED' It's not likely that I'll get sued for what I have written in this book. Here are the reasons: I've changed names and places to protect the guilty. Assume I have accused someone of committing a crime, which I have. Further assume that the accused thinks that even though I have changed his name, some people will figure out who he is. Does he really want to come out publicly, via a lawsuit, and say, 'The author is writing about me and everyone knows it?' If he does so, he is confirming what were only suspicions and admitting that he is the person accused. Now he has to prove, in the court of public opinion, that what I have written is false. How easy is it to prove a negative? Finally, why sue me? I have no money and probably never will have any.

THE NOTORIOUS OSWALD LE WINTER As incredulous as it will sound, all of what you will now read about the notorious Oswald Le Winter is absolutely, one hundred percent true, so help me God. Google him on the Internet, if you don't believe me. In the year 1973 I was employed at Peace Meyer & Grey, 31 E 42nd Street, Manhattan. Peace Meyer was one of the big three national commercial mortgage brokers. I was a twenty eight year old novice, trying to become a seasoned, high-earning mortgage pro. One day, as I was sitting at my desk, making cold calls to potential real estate developer borrowers, the boss, Harry Peace, escorts a stranger to the empty desk next to mine and informs both the bearded stranger and me, that this vacant desk is now the Beard's desk. Then Peace walks away without as much as one word of introduction or explanation. The Beard, who is well into his late thirties, turns to me and says, "I'm Oswald Le Winter and I don't know one thing about commercial mortgages. I was given this job as a political favor." "What do you mean, as a 'political favor', Oswald?" "Well, I was Vice President Hubert Humphrey's bag man and things got too hot for me in Washington so the Democratic Party arranged for me to move to New York and get this job." I was stunned. What the hell was Oswald talking about? "What do you mean by "Hubert Humphrey's bag man?" "I was Humphrey's highly trusted personal assistant. I was the guy who took the bags of political payoff money to Humphrey's safety deposit box, in a bank in Switzerland." "That doesn't sound believable, Oswald. After all, Humphrey was one of the most principled, do-gooder, lefties in the government, wasn't he?" "He was, until near the end of his career, when he became terminally ill, and then he wasn't. He became a bitter, cynical man who took every bribe that he was offered. Eventually, the word got out about Humphrey's illegal activities and the Democratic party-hacks had to get me out of Washington, since I knew too much and they didn't want to see me being questioned under oath or talking to the Washington Post. Thus, here I am, in some sort of makeshift witness protection program. So what is a mortgage broker supposed to do, anyway?" "Well, Oswald, it's pretty simple. We find commercial real estate owners and developers who need to get big mortgage loans and we convince them that we can get them more money, at lower interest rates, than they can get by themselves. We charge them one percent for this service. So for example, if we get them a $40,000,000 loan, we get a fee of $400,000." "Sounds great. Is there any problem with this business?" "The problem, Oswald, is convincing the big developers that we can do better than they can." "So who are you trying to convince now?" "Some old guy named Irving Mailman. He owns a ton of real estate and his office is in an old, broken-down building that he owns in Times Square." "No problem. I know Irving. He's a pal of mine." "Come on Oswald, you just came to town and you don't know a thing about real estate." "Right you are, but it just so happens that Irv and I are both Knights of Yalta." "What and who are the Knights of Yalta, Oswald?" "The Knights of Yalta are one of many secret societies of the Vatican." "Oswald, Irving Mailman is a Jew and something tells me you are one too." "You're right, we are both Jewish. But you don't have to be catholic to become a Knight of Yalta. You just need to know the right people and pay a fairly substantial 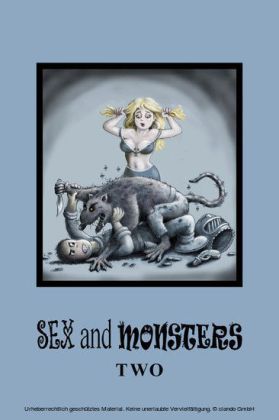 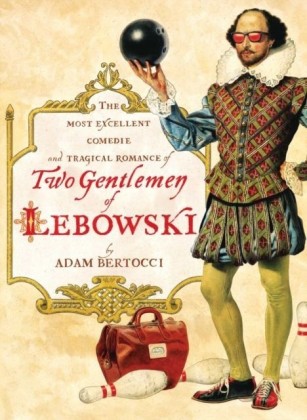 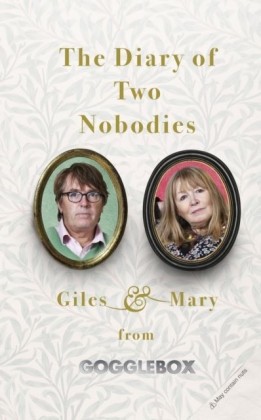 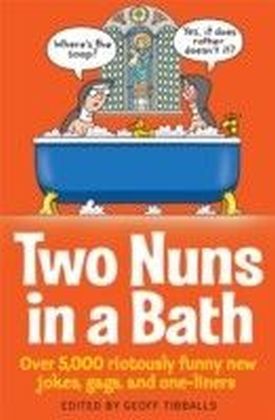 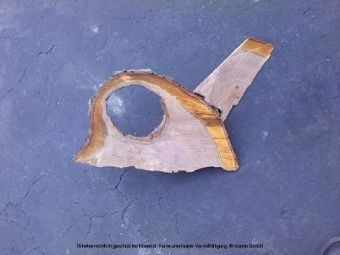 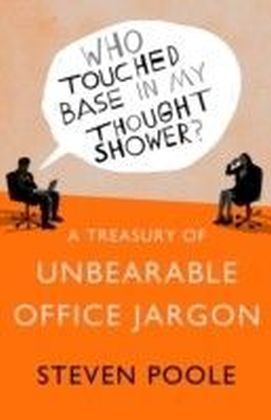 Who Touched Base in my Thought Shower?
Poole, Steven
3,99 €