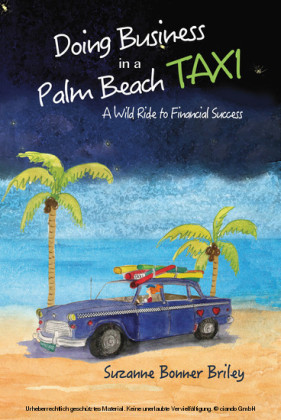 'Doing Business in a Palm Beach Taxi' is a true fun-filled story of two women in South Florida building a multi-million dollar business on a $50 investment. It became a reality when women were not even allowed to have their own credit cards or bank loans. This is my story, of a fabulous life spiced with humorous southern childhood memories, and, later, claiming my financial freedom on the island of Palm Beach among the rich and famous. I was a music teacher, and women were at the forefront of change... Haphazard Designs Inc. was launched in 1976. The story is remarkable in its content of women working together, learning business principles and practices through dogged determination to succeed. It is a tale of laughter and tears, persistence and patience, and of the endurance required in its steady uphill struggle by women on the rise. The lessons learned are universal and to be shared by all.

They were at it once more! The wall in my bedroom vibrated from the lively tempo on the other side.

The sound was loud. Noisy banjos and pounding piano playing on the other side of my wall caused it to jump. Cigarette smoke seeped under the door and into the place where I was trying to do my schoolwork. I would need to study in the car again for peace and quiet.

Physicists, hairdressers, professors, builders and others came to our house on the hill to practice the art of Dixieland music. Composing was often in process late into the night, and some of the music written by my father, mother and aunt had been published. We were rather proud of it.

On this night, though, I would need to study in the car, the place I had learned to go for peace and quiet, rolling all the windows up. "Gee whiz," I thought, "do all daughters of music-makers study in the car?"

Our Tudor-style house in the Druid Hills neighborhood of Atlanta sat under a large sprawling oak tree. The front porch framed an impressive door to the parlor and living room. The house had black wooden beams, a round-shaped entrance and front porches. We lived on a hill near Emory University where cars filled with students would whiz by. It was originally a duplex, but shortly after the late night jam sessions began, the renters on the other side moved out. The wall between the two sides was removed and from that time on, my room was closest to the throbbing Dixieland music.

The breakfast room, with its swinging doors, had colorful pictures of cigarettes in the wallpaper design. This delighted my smoking parents. They happily looked at ashes that were scattered about in large ash trays, red butt ends, smoke rising, and ashes cascading down through vines of green ivy woven through a white garden trellis, giving a fantasy idea of smoking.

Mother and Daddy took great pleasure in smoking while sitting in the breakfast room. When they were not smoking themselves, they could look at the wallpaper and think about it for comfort. Looking at those cigarettes in the wallpaper, smoke curling over the green ivy leaves, made me think that that scene could use some color.

One morning, while sitting at the breakfast table, with no one around, my brother Bert and I were involved in an altercation, arguing about a small affair of no account. We took our fights seriously and before you could say "jack rabbit," we were hurling leftover baked beans from our plates at each other. Bert ducked and the beans I threw hit the wall behind him. The beans added to the design, therefore Bert and I completed the look by hurling a few more. The funny thing is that no one ever noticed, and we had our own fun secret.

My father, Lovejoy Gladstone, had his own orchestra in Macon, Georgia, during the 1920s. He was well-known, often seen driving his black Moon touring car, top down, filled with laughing musicians and their instruments, traveling to dances, clubs, and parties. Often, they played for events along the riverbank on summer evenings with Daddy dressed in one of his trademark jackets made of fertilizer sacks or burlap bags. He was handsome in that very southern way and as dashing as a western cowboy.

He met my mother, a Scarlett O'Hara type, at her home in nearby Gray, Georgia. Their first evening date was a giddy event highlighted by her mistaking a street light for the moon. He dazzled her with a magic trick, taking a strawberry from behind her ear.

My mother, Wilhelmina Ellis, was petite, smart and oozing with southern charm. She was very popular and a talented dancer who never sat when there was dance music playing. Her dresses featured bows and flounces, and when she danced the Charleston in her borrowed-from-her-sister red shoes, her dark curls bounced. Theirs was a love match from the start.

After my parents were married and Daddy had his law degree, he accepted a job with t 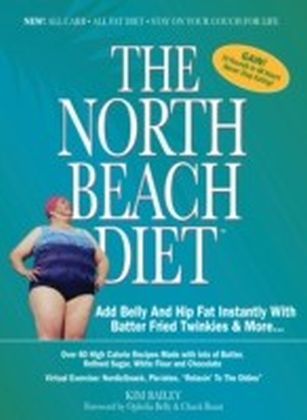 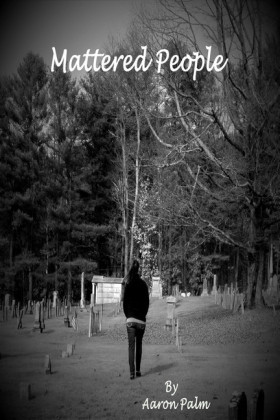 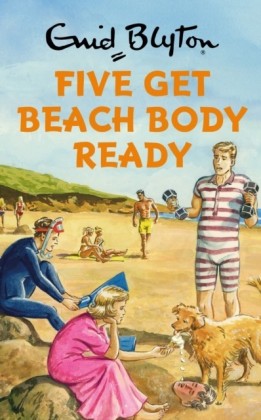 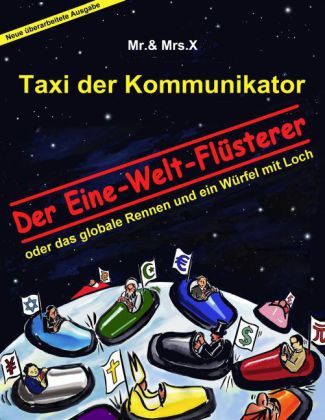 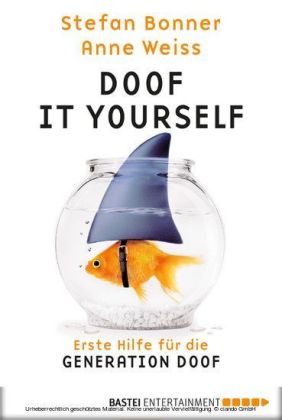 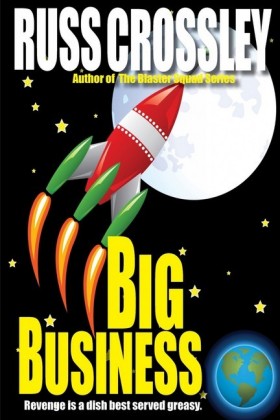