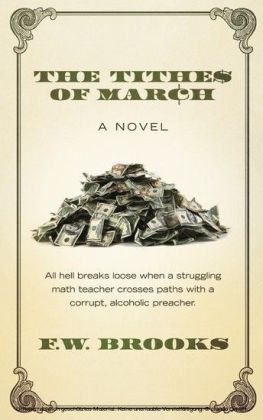 The Tithes of March

All hell breaks loose when a struggling math teacher crosses paths with a corrupt, alcoholic preacher.

The Tithes of March

A Much Needed Upper

Saturday morning, Marcus woke up at 8:30 and staggered to the kitchen for his morning coffee. While waiting for the kettle to whistle, he stepped out onto the patio, took in a lungful of chilly morning air, and expelled a stream of fog into the polluted atmosphere.

He picked up The Journal Sentinel, which a paperboy had flung a few yards away from the doormat, and in doing so, a few sections became disassembled and scattered to the ground. As he squatted to piece it back together, he gasped and nearly lost his balance. On the front page of the Metro section, printed in big bold letters, read the following headline: Local Educator Busted With Marijuana .

Marcus was expressionless as he scanned the article. He trudged back inside, tossed the paper on the kitchen table, and doctored his coffee with precise rations of sugar and cream. As he took a sip of the steamy concoction, he heard his cell phone ring.

He scurried to his bedroom, picked up the phone, and checked the caller ID. It was Frank, his carefree cousin who had just returned home a few weeks ago after having served eight years in the Army. He flipped open the phone and headed back to the kitchen.

Marcus: Hell no! You know I don't smoke that shit!

Frank: Then what happened?

Marcus: The hell if I know. Somehow a bag of weed ended up in my pocket.

Frank: Looks like you were set up. You got any enemies?

Marcus: Apparently I do now. The principal, someone who I thought I could trust, told me if I were to resign, the incident wouldn't become public. Lying bitch!

Frank: Damn, that's fucked up. What are you gonna do?

Marcus: I don't know. Teaching is all I've ever done.

Frank: Then apply for another teaching job.

Marcus: I was, but that's out of the picture now.

Marcus: Frank, who in the hell is gonna hire a black, weed-smoking math teacher?

Frank: I thought you said you don't smoke weed.

Marcus: I don't! But after reading today's paper, everyone's going to assume I do.

Frank: You ever consider applying for a job not in the field of education - like construction or something?

Marcus: Are you serious?

Frank: ... Well, maybe not construction. But you know what I mean.

Marcus: (sigh) Teaching is all I've ever done.

Frank: Well, its water under the bridge now. Fuck it. We're going out tonight - my treat.

Marcus grimaced and took a sip of coffee.

Marcus: Sorry, but I'm not in the mood.

Frank: Look. It's not healthy to be alone during times of depression. You need to get out of that cooped-up apartment, get some fresh air, and interact with people - preferably some females.

Marcus sighed and stared out the kitchen window. I guess he does have a point , he thought, nodding his head in agreement.

Marcus: Alright, what the hell.

Frank: That's the Marcus I know. I'll pick you up around nine.

Marcus: Where are we going?

Around 10:00 that night, Marcus and Frank arrived at Mallory's, Milwaukee's most popular nightclub. Attractive people of all races were intermingling, the majority possessing some type of alcoholic beverage in their clutch.

The air was thick and wet. Frank smiled and rubbed his palms together, salivating at the sight of the dance floor, which was packed with energetic adults, mainly females, bobbing and swaying in unison.

Marcus and Frank headed straight to the bar. After receiving their drinks, Frank grabbed the first female he could find and scurried to the dance floor. Marcus remained along the perimeter hobnobbing wit 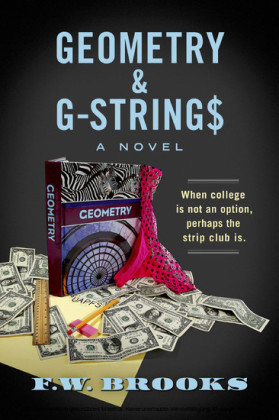 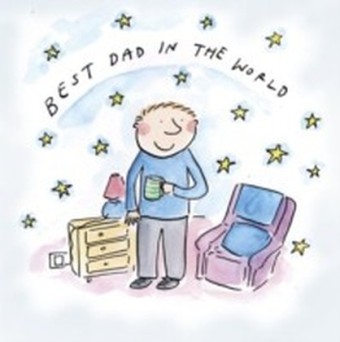 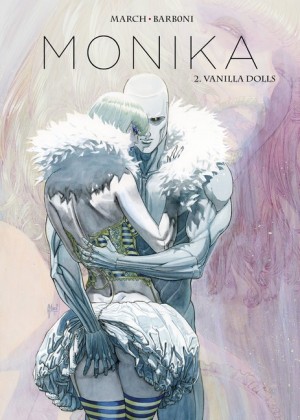 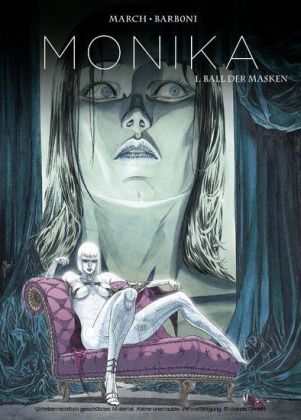 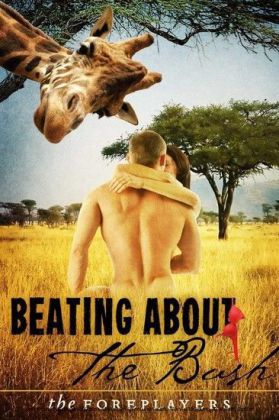 Beating About the Bush
Foreplayers, The
3,49 € 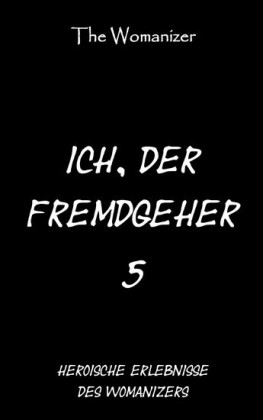