Two PIs Are Better Than One von Allen, Rick (eBook) 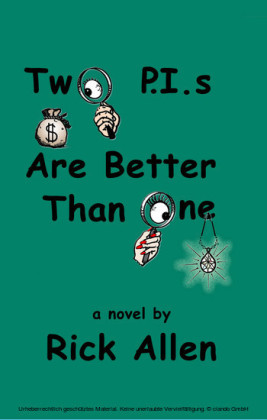 Two PIs Are Better Than One

Two private investigators are on the trail of a potential bank robbery they believe will happen the weekend of the Route 66 Days Parade in Flagstaff, Arizona. Working together on the case will either rekindle an old flame between the two, or drive them and everyone else crazy. Rick Allen is a humorist, freelance writer and healthcare practitioner. He graduated from both Grand Canyon University and Midwestern University. Rick's first novel Proctology Treasure was well received and introduced his offbeat humor to his ever-growing number of readers. A fictitious twist on the tale, The Disoriented Dutchman's Gold Mine is sure to be treasured by current and future Lost Dutchman fans everywhere.

Two PIs Are Better Than One

Hicks McGuire bore a striking resemblance to the mascots of his Northern Arizona University alma mater, the Lumberjacks. Thick as a Ponderosa pine and nearly as tall, he measured in at six feet five inches, his impressive appearance enhanced by forest green eyes that were almost iridescent at night. While the full beard, a recent addition, helped to complete the lumberjack ensemble.

It was dusk and the moon was just beginning its nightly journey across the Flagstaff sky as Hicks exited the bank with his trademark limp, and rejuvenated himself by inhaling the pine scented air deep into his lungs. Being the creature of habit that he was, made his way to Allison's Diner for a bite to eat like he did most nights before heading home for the evening.

Although Hicks had recently started working the occasional weekend shift as the bank security guard to earn a little extra income, he was a private investigator by trade. About six months ago he and his business partner, not having seen eye to eye, dissolved their agency and were now owners of rival private investigation firms in Flagstaff, Arizona. Hicks owned and operated Eagle Eye Investigations while his former partner, Mandy Jenkins, headed up Hawk Eye Investigations. Unfortunately, since venturing out on his own, Hicks, found his tail feathers being plucked by Mandy and Hawk Eye Investigations on a routine basis and he was now struggling to keep his fledgling business in the air.

The fact that Hicks and Mandy had a previous personal history together only muddied the waters. The two had dated exclusively throughout high school and their first two years at Northern Arizona University at which point Hicks had decided to go on a two-year mission for his church, putting their relationship temporarily on hold. And since Mandy had remained dedicated to him while getting her criminal justice degree, Hicks had returned from his two-year stint in the Dominican Republic, finished up his schooling and the two having obtained their state private investigator licenses had decided to open their own agency.

About three months into the venture, the business, and their renewed relationship began to heat up. It was about this time that Hicks came to the realization that he had never seriously dated anyone other than Mandy, and advised her that he thought it would strengthen their relationship if they dated other people for a while. Mandy advised Hicks what he could do with that particular bright idea and dissolved the business and the relationship without further discussion.

It did not take Hicks long to realize the folly of his ways but by the time he did, Hawk Eye Investigations was thriving and Mandy was, as he himself had proposed, was dating other people. Multiple attempts by Hicks to repair the relationship having failed, he had demonstrated his resiliency by opening his own private investigation firm, thus publicly moving on with his life. His heart, on the other hand, refused to move forward as he discovered that he was still very much in love with Mandy, whereupon he became convinced that if his firm were a bona fide success he might once again attract the attention of Mandy Jenkins and turn her heart.

It was now going on four weeks since Eagle Eye had seen a new client walk through its doors, but he refused to hit the panic button just yet. All the same, Hicks was grateful for the extra work at the bank that kept food on the table and his business viable.

His stomach, sensing the proximity of food, emitted an audible groan as he pulled into the parking lot at Allison's Diner. Attendance at the diner was always a good way for him to take his mind off of his troubles and was also an excellent way to keep his finger on the pulse of what was going on in the city. The cast of characters ebbed 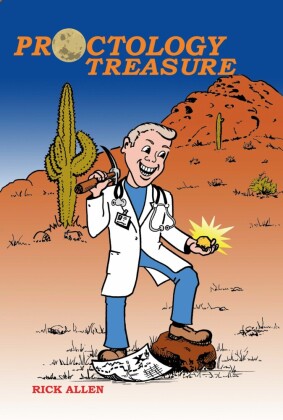 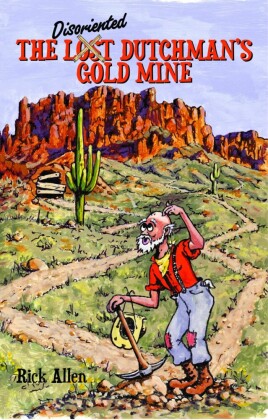 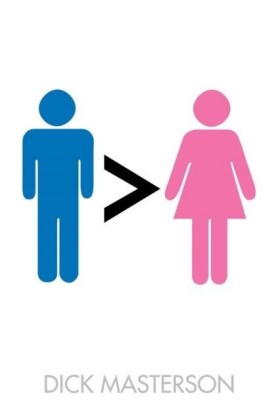 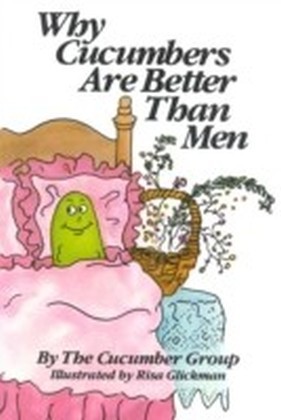 Why Cucumbers Are Better Than Men
6,69 € 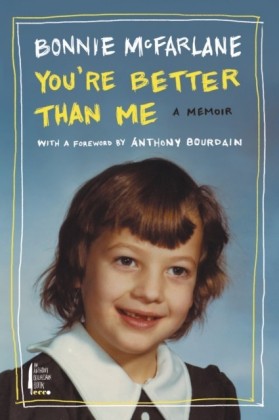 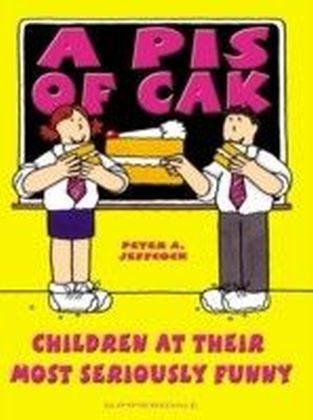