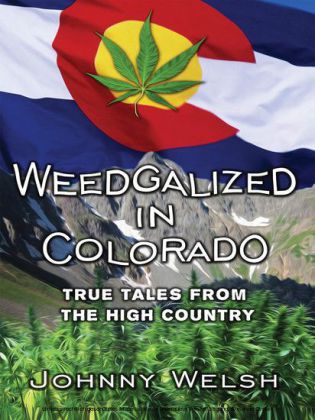 Weedgalized in Colorado is a lighthearted and surprisingly informative read, featuring on-the-ground stories from scores of participants in Colorado's historic transformation into a cannabis-friendly state. The book doubles as a reference guide, listing dispensaries, strains and more.

What do you call money that grows on trees?
Marijuana

C olorado has had its share of rushes. First there was the silver rush and gold rush, and now we are in the midst of the green rush. With this new rush there has been a large influx of new residents, changes in laws, and a mad dash to be part of the money story. Almost every day there is an article in the newspaper or segment on the news dealing with the amount of money being made from the legalization of marijuana. There is a scramble by entrepreneurs, nicknamed ganjapreneurs, to cash in on this new rush. In the gold rush days, it wasn't just those who were striking gold that were cashing in. There were those that made exceptional livings selling picks and shovels. What will be the picks and shovels of this latest rush? Stay tuned for stories of some of the ancillary businesses popping up in hordes right now.

The following story wasn't a Colorado story, but this one must be told.

"I don't always buy Girl Scout cookies, but when I do, I buy them from the genius outside The Green Cross pot dispensary." 8

According to the story I quoted from above, written by Jenn Harris in the LA Times on February 21, 2014, a Girl Scout in San Francisco, California, set up her Girl Scout cookie table outside a medical marijuana dispensary and sold about 117 boxes of cookies in less than two hours. The controversy that ensued ranged from support of the sales genius to complaints that her location was inappropriate for the Girl Scouts of America. The Colorado chapter of the Girl Scouts issued a statement: "Our Girl Scouts are not allowed to sell cookies in front of marijuana shops or liquor stores/bars." Wow! Did this story cause a stir or what? The Girl Scout's success was a testament to what realtors always say: "It's all about location, location, location."

And if you think that story is genius, a recreational/ medical dispensary just opened up in December in between a barbecue restaurant and Taco Bell in Frisco, Colorado! (See Native Roots Dispensary interview with Rhett Jordan .) Incidentally, the Native Roots Dispensary replaced a fast-food restaurant that was known for displaying bible scripture on the front marquis on the highway. Many locals find this very amusing.

Meet our first ganjapreneur, Philip Wolf, CEO/Founder of Cultivating Spirits, a multifaceted cannabis tour company that aims to (per its website) "set itself apart by providing responsible, educational, and spirited cannabis experiences."

The company donates five percent of its profits through its "Spirit Forward" program.

On May 3, 2014, I attended a dinner provided by Cultivating Spirits. The company offers education about the cannabis industry, coupled with lessons in "responsible consumption," a gourmet three-course dinner paired with both wine and cannabis, and a dispensary tour. All this comes with limousine rides though one of the most scenic drives in Summit County.

I was blown away once again by the creative endeavors that people are coming up with in this new industry. Philip Wolf, his partner Nick Brown, and their team were quite impressive. During my visit, they left no detail unattended. From the initial introductions to the volume of the background music, they had it dialed in.

Here's a quick rundown of my evening event. We met the tour leader and our fellow adventurers at the Cultivating Spirits Eatery, 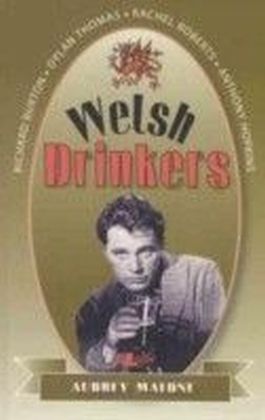 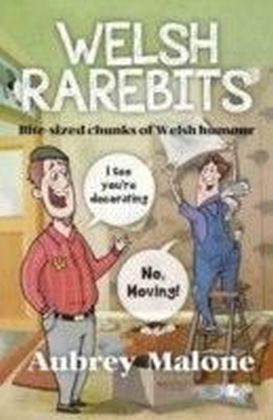 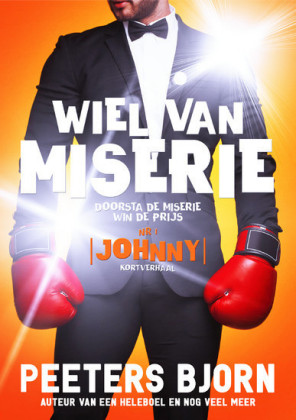 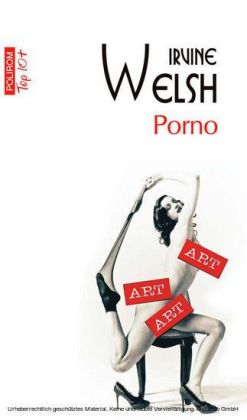 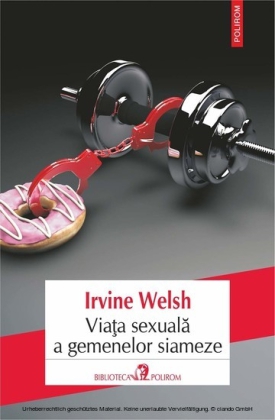 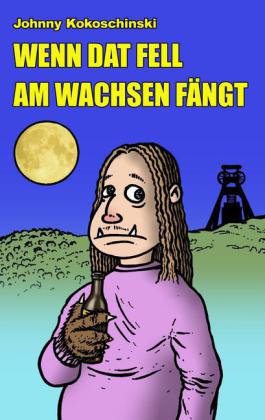