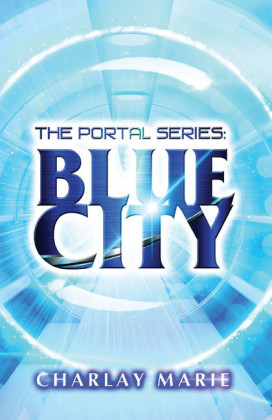 Jen Kallis never forgot the night her father vanished into a strange, white light from inside her closet. Even though no one believed her, Jen knew what she'd seen and refused to accept that her dad had abandoned her and mom. Ten years later, Jen, now 17, remains haunted by his disappearance when, without warning, her closet door bursts open and reveals a bright white light. Stepping through the light, she time travels to the year 2222 to a world far different from her own. Everything in Blue City is strange, with buildings that soar too high in the sky, hover cars that zoom on transparent blue streets, and robots that look just like humans. When Jen is confronted by Asher, an attractive commander with a rebellious spirit who warns that her life is in danger, she convinces him to help her escape and find her father. Together they embark on a wild journey where she has to battle Asher's scary ex-girlfriend, Rogue, for his love, and Jen discovers that there's something far bigger than her quest to find her father: the fate of the world-past, present, and future-is in her hands.

CHAPTER TWO White Light T hat night, Jen lay in her bed, studying for her midterms, which were two weeks away. Unlike Danni, Jen had all of the time in the world to study. She didn't have any younger brothers or sisters to bother her, and her mother worked late into the evening, which meant she had the house mostly to herself. When Jen got home from school, she called Danni, but her mother answered, saying Danni was grounded and not allowed to talk. Jen knew Danni would sneak in a phone call later that day to explain the horror she'd had to face once she got home. Jen took notice when the clock turned seven. Right after football practice, Eric always climbed through her window, smelling like a fresh locker room shower. They were both seniors and planned to attend the same college on full scholarships, his thanks to football and hers thanks to good grades. He seemed the most excited about it, taking it as a sign they were meant to be together. Jen looked at it as a bad omen. She didn't want to go into college with a relationship, so she planned to break up with him soon. She anticipated that his hurt would follow them through college and would bring drama. But in the end, Jen knew the breakup would be for the best. She just didn't love him. Sure, he was a good guy at heart and loved a good laugh, but he was also very childish and extremely hormonal. Anytime they were alone together, Eric tried to talk her into having sex with him. Because of her strong Christian beliefs, Jen wanted to wait until marriage. Eric had said he'd respect her wishes, but his hormones always outweighed his words, and he'd end up trying to have his way with her time and time again. A sound from the window broke Jen out of her trance. She didn't have to turn around to know that Eric was climbing through her window and would soon be jumping onto her bed, rolling her over on top of him. She sighed and closed her laptop, counting down the seconds before her bed indented and wishing she hadn't worn revealing pajamas. "Hey, babe," Eric said, flopping down on her bed. He wrapped his arms around her and rolled her over on top of him until she was facing him, just as she'd predicted. He looked into her eyes and smiled. Jen pulled away as his head rose a few inches from the bed, so that he could meet her lips with a kiss. "What did I tell you about sneaking into my room?" Jen asked, having to strain against his grip to sit up. "Your mom never said anything about me sneaking into your room at night," he explained, proud of himself for finding a loophole. Eric quickly pulled her back to his chest. "Now, where's my kiss?" Jen tried to pull away again, but he held on tight. "I'm studying." "I didn't ask if you were studying," he said, hands roaming down to her bottom and squeezing. She pushed harder on his chest, causing him to loosen his grip, and rolled over so that she was lying on her back right beside him. He climbed back on top of her, smiling down, and she finally gave in, allowing him to kiss her. "Good girl," he said, earning himself another firm shove against his chest. He landed on her side, laughing softly. "Let's me have my way with you." "What?" Jen laughed. "No, Eric. I'm serious, I'm studying. And you should be, too. We have midterms in two weeks." "It's always the same excuse," Eric huffed. "It's a valid excuse. Some of us didn't get into college because of sports. We earned our full ride by studying and getting good grades." Eric sighed. "So you want me to leave?" "Please!" "Fine," he said, getting up from her bed. He started to walk toward her window but stopped. After a few seconds of silence, he turned toward her. "My best friend heard your best friend telling someone that you were planning on dumping me. I didn't believe it. But 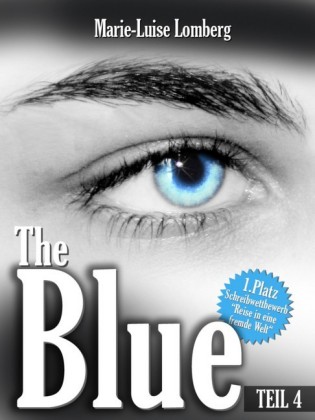 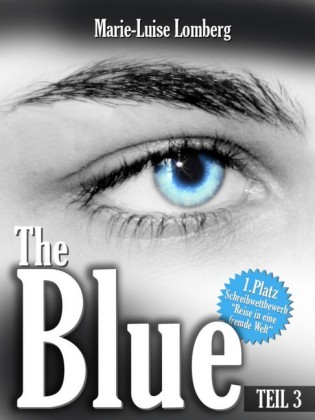 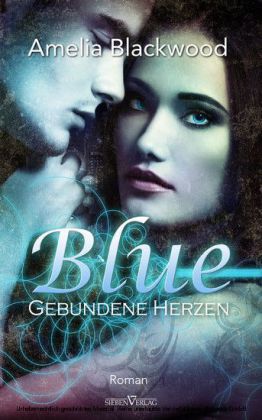 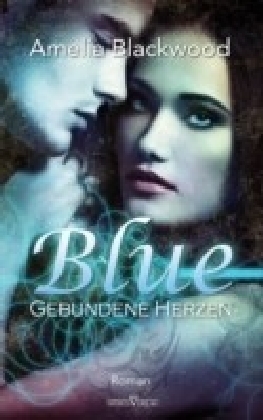 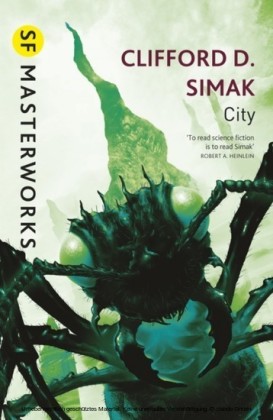 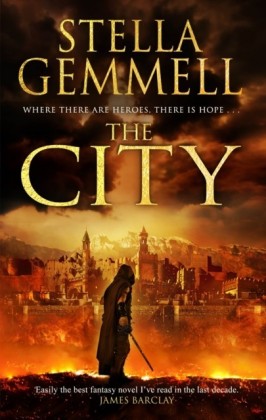