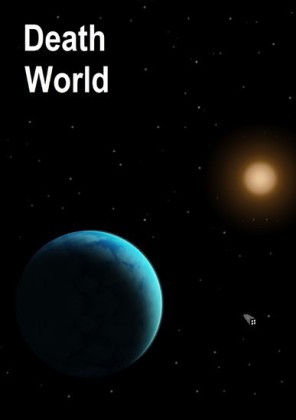 The spaceship 'Gateway' is heading for an earth-like planet, which Earthlings have given the working title of 'New Earth One'. Initially people thought it was an uninhabited world (apart from any possible wildlife), which the billions of people on Earth could take over. So they start to plan an expedition, which will determine whether this planet is suitable for colonisation. But, while studying the planet, they become aware that it has intelligent life and even a modern civilisation. So the purpose of the expedition changes from being a pure takeover to creating contact with the indigenous population and initiating trade cooperation. Jack Lee is a moderately alcoholic psychologist-cum-anthropologist on the expedition. His task is to analyse the social and societal conditions of the people. What Jack finds is an almost paradisiacal world populated by young, healthy and beautiful people, and a society where crime, greed and selfishness do not exist. But as Jack's investigation uncovers more and more of how the system works, he discovers that the truth is very different. Someone is clearly trying to kill off the entire planet's population by means of an unimaginable hoax that has already been going on for centuries. But why? Jack and his friend, Boris the computer expert, suddenly have a pretty big job on their hands. And it doesn't get any easier for them as it gradually dawns on them that the expedition's real purpose is not quite what they thought... Mads Aggerholm is a IT developer by profession, inventor, very fond of science fiction, LEGO enthusiast, and now also an author. Among his many designs are 'The world's smallest racetrack', which can be seen on YouTube. This book is his debut novel, and has been very well received in his home country, Denmark.

The Spacecraft Gateway. One Day Away from New Earth One.

Jack Lee was woken up in his cabin by an insistent banging on the door.

He glanced fleetingly at the little coffee table: a half-empty bottle of whiskey, a full ashtray and a pile of books. He wondered whether it could all be removed instantly, if it was the Colonel who had now decided to call in on him.

-"Dostoyevsky, Jack! Get your butt out of bed! There's a briefing in ten minutes!" was the message from the other side of the door.

Thank goodness. It was Boris - 'The Russian' as he was known - a computer expert and Jack's closest, and only acquaintance on board.

-"Wait a moment, Boris. I just need to get up and put some clothes on, for heaven's sake!" Actually, a pure formality. He had slept with clothes on. Well, there had been a bit of extra partying the day before. Just like most other 'days before' in fact...

The Russian opened the door and entered. He just about filled the entire doorframe, tall and broad, a bit like a huge tree trunk.

-"Boris, is it absolutely necessary to say 'Dostoyevsky' in every other sentence?"

-"Da! It's the only Russian swear word I know, Jack. It's important not to forget one's roots!"

-"I'll have you know my great-great-grandmother was from Vladivostok, Jack."

-"Crap. My uncle's sister's husband's grandfather was from Korea! Does that make me Korean?"

-"How on earth would I know that? Say something in Korean!"

-"It's a dead language. Like Afrikaans, Greek, Danish - and Russian, if you hadn't noticed."

The good-natured banter continued while Jack slipped on a clean shirt - well, at least one he had not slept in.

Jack took the glass from the table and poured half of the remaining whiskey into it.

Jack emptied the bottle in the other glass.

They clinked glasses and downed their drinks in one.

-"Jack, you never bloody well know what's going on. We are orbiting New Earth One tomorrow. We need new language packs installed. And so we're not caught with our trousers down, we're having a briefing today. In fact, now! So move."

-"Briefing my ass! We've had briefings every week since the tour started. They say the same thing every time! I know it off by heart!"

Colonel Ian Glasston stood at the door of the meeting room and nodded kindly to the various people as they arrived. Jack and Boris entered and sat at the very back of the room. The place was already half full with the various scientists, researchers and other civilians.

Everyone, including Jack and Boris, had the rank of Captain. This was a technicality to prevent the hassle of differentiating between civilians and soldiers. Whatever people thought about the value of the mission as a research expedition, there was no escaping the fact that it was under strict military control. But at the same time the leaders had to acknowledge that it would not work having some sergeant or another bossing around a professor of biology.

Over the next few minutes the rest trickled in. Harris the biologist, Bridgestone the geologist and other technical officers. Finally everyone was assembled, and the Colonel walked behind the desk that served as a podium.

-"Good morning. It looks like we're all here, so we might as well start." The Colonel turned to the blackboard behind him.

-"We have a pretty short programme. First, our physicist Jürgen Schultz will say something about the spacecraft's mode of operation. Yes, yes. I 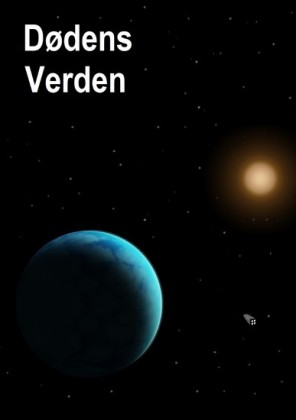 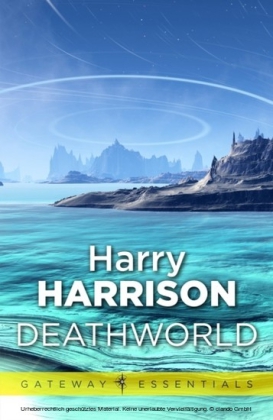 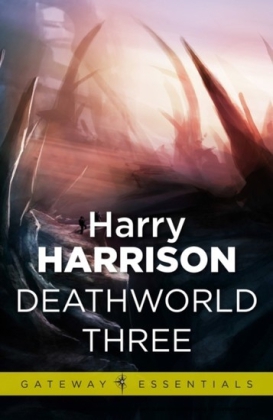 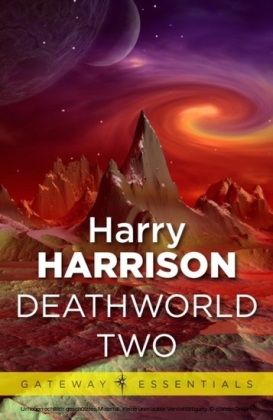 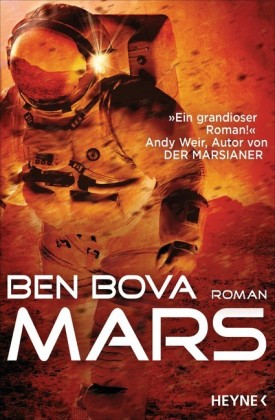 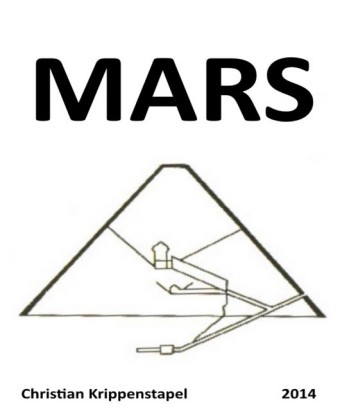