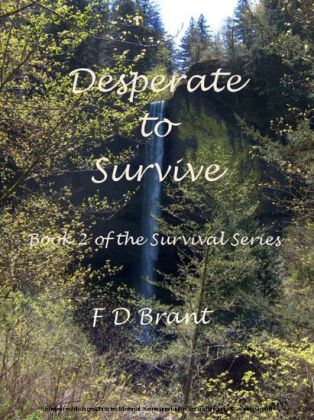 Saige, Shellian, and the remnant of the scouting team were finally able to contact the remaining cities hidden in the desolation. Letting these cities know the reasons for a number of the cities that had gone dark, silent, and leaving not a clue behind as to why. With the distances between cities great, these silences had gone unanswered, undiscovered. Finally their time of isolation was at an end. Yet with the desperation that lay upon all of them, they were given the task of bringing to an end this undeclared war, a war that the primitives had brought upon them. But they were only ten. How could ten individuals defeat the thousands of warriors that had banded together as the alliance? An impossible task for sure, yet if they did not find a way, then their way of life, their very lives, their cities were at stake. And from their true history, discovered in the archives at the Alpha, they, and the cities, could easily be the last of their kind. So what choice did they have - find a solution or die. Yet, how to go about it, how did one win against such an overwhelming enemy? They had to admit that they had no answers, no solutions, and as is always the case, no time. In the end, and with the impending threat of annihilation, they were out of ideas, out of plans, and with no true direction, they were desperate to survive.

Saige looked across the hidden meadowlands as the morning light crested the extinct volcanic walls that surrounded them. With the clouds that hung in the sky and the suns rising, the clouds took on many colors, from a deep gray, and as it lightened, to a brilliant orange. If the situation wasn't as desperate as it was, such a sight would be worth stopping and enjoying. But fall would be here and in the lowlands soon, and that would mean that the primitives once again should be looking towards winter and a possible break in the attacks. With the destruction of who knew how many cities since their desperate flight, when theirs had been one of cities lost to the primitives, they had been cut off, isolated ever since. And he knew that none of the surviving cities had any idea as to why the ones that had been attacked had gone dark - silent as if they had never been. Whoever this leader of the united force was, he had been smart enough to make sure that no one left the attacked cities to warn the others - except their scouting unit, of course. And as far as the primitives knew they had been destroyed on their desperate flight, and the few that may have escaped had died in the Sacred Mountains.

He hoped that the team that he had left back at the Alpha or Alpha compound, complex, facility or however else they had identified this place, had figured out enough so that when he and this group returned that they would finally be able to make contact with any of the surviving cities - if there were any. It was hell not knowing. Yet at the same time he did not know what his small group could do anyway. Sighing and taking one more look around he could see that the rest were beginning to stir. It was time to get moving, to find where their ancestors had left this meadow to do their research among these primitives. Looking at the size of this bowl he shuddered with the thought of how it must have been in this area when this volcano had been active. It was only one of many, and it explained why the primitives had considered these mountains sacred, a place of their gods. It had to have been a spectacular and awe inspiring sight when they had erupted. He was quite thankful that all signs pointed to these as being extinct. He walked away from camp and relieved himself, and then on the way back in smelled the smoke of their cooking fire. He realized that he was quite hungry and his stomach growled in agreement. It needs to be today that we find the way in and out of this place. I truly did not realize the size of this valley. Probably would have been smarter to have had everyone out here looking. But Stone and Sorrel had stated that it was huge, in fact around 10 kilometers around the perimeter from their estimation. Still until one actually sees it - well I just didn't realize it, that's all. It really makes it a very large area to explore and find that elusive point where one can leave this place, and find that other exit out of these mountains.

On the previous day as they had worked their way across they had searched a number of likely places. But so far nothing had been found. There were a number of smaller cinder cones and many ridges and rises. With one area looking like a small town with the spires and blocks of broken lava, and another looked to be a small army in the distance. He had pictured in his mind a rolling meadow, not this broken rough land that surrounded them. Yet, he had to admit that what they were seeing made more sense than the images he had created in his mind. The history that they had been taught in their education centers had turned out to be false. It had been the discovery of this Alpha compound hidden deeply within the sacred mountains that had shattered that false history. Here they had learned that one of the strongest held beliefs that they were from this world dissolved away. This facility proved, for anyone who would doubt, that they were descendants of anthr 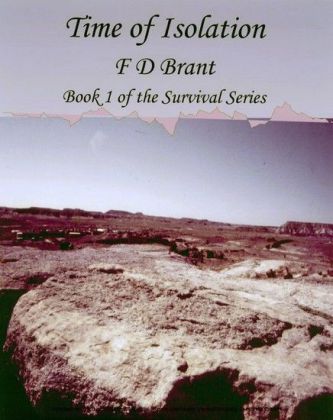 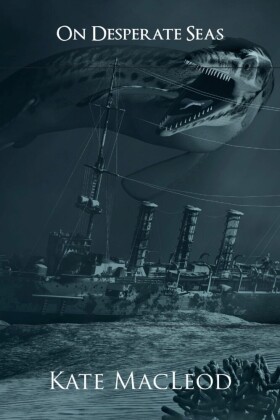 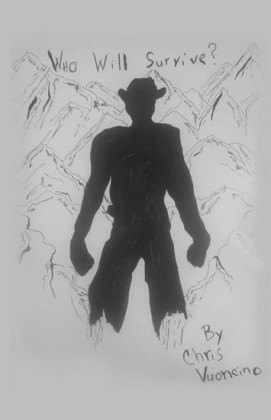 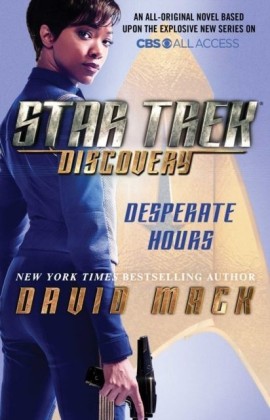 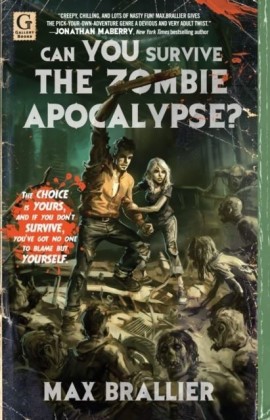 -2%1
Can You Survive the Zombie Apocalypse?
Brallier, Max 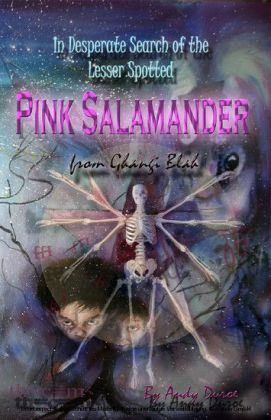