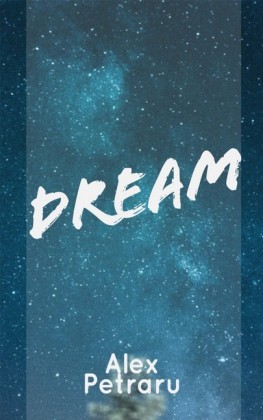 The setting for 'Dream' is sometime in the near future. Some may consider this work to be science fiction, while others may consider the statements made in 'Dream' to be outdated. Behavior can be controlled, and it is mentioned within the pages of 'Dream'. Maybe the methods described will not be used. Or will they? We will see.

"Dream" occurs sometime in the near future. It may be considered

science fiction writing. It is possible that some informed people will consider what is said here to be outdated. Behavior can be controlled, and this is mentioned in this text. Maybe the methods

here described won't be used. We will see?

"Hu said nothing, yet again. He was almost a professional mute,

because he wasn't mute, he just assumed a lack of voice, just as he

had assumed a lack of own ideas. Gustavo and BoozeBottle also

amongst their peers, they were "mutes" to everyone else. Gustavo

thought about the silliness of this situation. How many "mutes"

were there in this world?"

To all my readers, my Thanks.

(This book was published in Portuguese as: Mota C, Sonho, Junho

Gustavo looked at the walls as he always did, or rather, as he used

to do. He looked at them and wondered whether they had been

then thought about how silly his ideas were. In fact, none of it

mattered. It would actually be interesting if the walls were built

from the top to the bottom, though it didn't seem likely. Nor did

As a young boy he had moved to that neighbourhood, that area,

that place, that home.

in the general direction of his friend Emílio. Remember them? No,

and I don't care to. What is the point of remembering what doesn't

it does exist, deep down it exists because it is what made what

exists now exist, it exists because it exists in us, it still exists... Stop with the old man's stuff, Gustavo! Not even you exist, have you

Gustavo became slightly annoyed and continued talking to himself.

Emílio was too much of a realist for his taste. Deep down he considered himself a "great demystifier", as Gustavo would tell

him. But he wasn't. Neither him nor anyone else, actually.

He had spent many years there, in the Bairro de Santa Clara,

between Víboras and Camelo, number 31, as it appeared on his

postal address. Had he seen the World or had he seen nothing? He

had been travelling for a few years, today he didn't know if it had

to him at all! He had recently met a young man. He would be

around twentyseven years old, a kid, he was a doctor, who knew a

lot more about life than he did! At least he, Gustavo, thought that.

His travels hadn't given him any special knowledge, maybe they

had even made him a more confused person, kind of mystical,

without a sense of objectivity, without any real knowledge of anything necessary. After all, any doctor knew more than he did

and was much more useful than he could ever be! He had heard of

a powerful man of Good, an Indian, who cured from a distance. He

had been there, in India and hadn't learnt anything, he now thought. Can you learn something amidst the deepest misery?

were people who mixed scientific knowledge with the reading of

palms, with a search for signs. None of this made sense, he thought.

Hands were like walls. They told stories. But they told them with

little accuracy: they could easily mislead. The lines on hands were 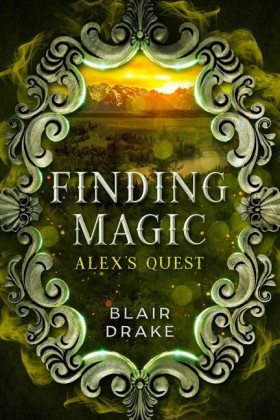 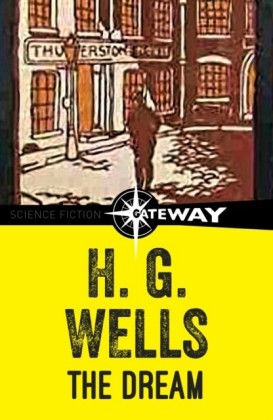 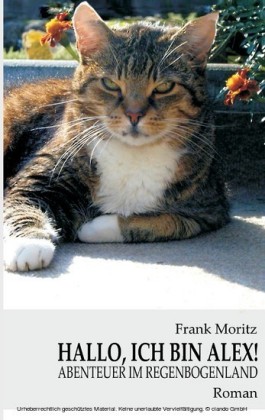 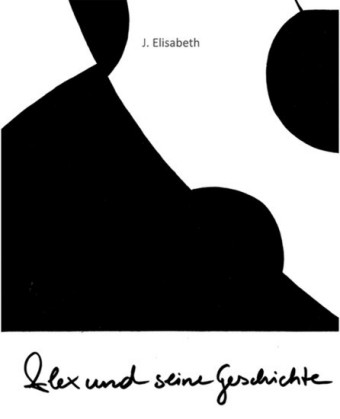 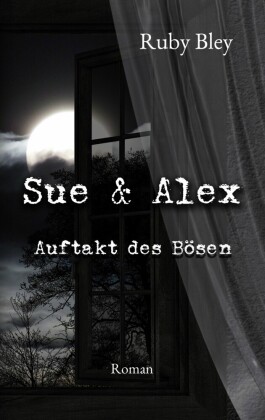 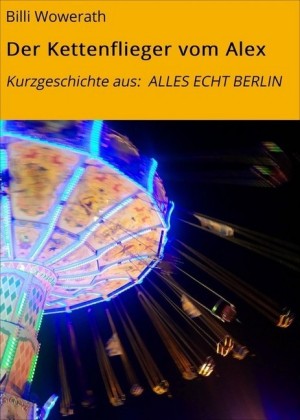