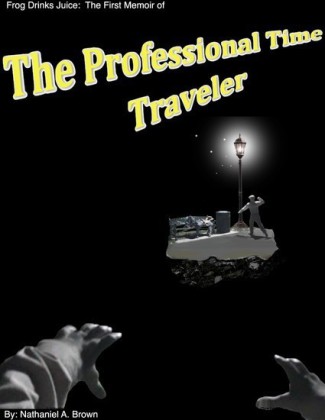 A new perspective on the theories of time travel. An unnamed hero is thrown into the mix of a war between those loyal to the past and those who seek the guidance of their future. Unaware of the roles they play in the creation of each present moment, he undertakes a path of neutrality in search of the truth. This goes beyond 'Meta-fiction' that typically involves the reader and throws the reader into the mind set that they are the protagonist. Horols, Royals, Effegaiy, Sangreffegaiys, record dates, and mythical creatures all play a role in this developing story of the first book to the series. The professional recounts his travels from era to era with no sense of chronology, intentionally. The professional (protagonist or reader) is doing the best they can to explain their universe with out giving too much detail to themselves and the 'readers' in the first book of the series. Things may seem out of order but as the story progresses, it all starts to make sense. This story incorporates real life events and people in history, with a fictional twist to each different time and era.

I hate cooking. I mean, I love food and all; I just hate cooking, you know, for a full time job. Working in a kitchen is not a life I would pursue. I have a lot of respect for the chefs and cooks who do so though. But alas I come to... Awake from the void and my lurking enemy's neon breath, and this time I have to cook for a while...

"Is that damn sauce ready?" A large, very fat man with a thickened city accent and the stains of good recipes upon his apron barked a question at me while staring from across a stainless steel table. As if I were an idiot or something, pointing his knife in my direction.

"Sauce..?" What Sauce...?" I probably shouldn't have said that because I seriously didn't know if the sauce was ready. I need to work on my awakening thoughts when this happens...

"What sauce?! You day dreaming again?" The chef asked with a chuckling surprise to his voice. "The sauce you were supposed to be watching, damn it!" He was cutting mushrooms and limes. "What's wrong with you? You stoned again?" His questioning was slightly sarcastic but serious as he slammed his knife on the stainless table.

"Yes...Yes. It's all done chef! The flavor is perfect and crisp chef!" I lied. I hadn't even taken a taste or seen where the sauce was yet. I scurried quickly, grabbing noodles from the strainer, positioning it with the chicken, a little garnish over top, and finally, the sauce, which I had found quite quickly.

Looking at the clock I notice that it is half pas six in the evening. I approach the chef, wiping my hands clean with a nearby towel, and sheepishly I ask him, "May I go on break Chef?"

"Make it fast... and don't smoke and pot please. I need you on top of your game for tonight." He put his head back down to continue cutting the mushrooms and lime that left a radiant aromatic fragrance in the air.

I head to the restroom as to vomit... I am noxious... I can still smell the blasting powder from the era before this. The wailing and faint howls of that battle still echoing in my ears, like the rhythm of a thousand war drums being beaten in a horrid harmony. I finally make it to the restroom. My hands? What do my hands say? Looking at them I have some time, the lines are still shifting. I need to escape from this random realm. But how? I've shot myself, slit my wrists, even hung from a dozen trees by the noose of many threads. Nothing ends the turmoil and visions. I always pass out and reawake elsewhere and else when.

I ditch the cook's apron and head for the restaurants front doors he sees me trying to dodge and races to confront me. "Where are you going, your break is over! Get back in the kitchen, NOW!" The chef demanded in his most upset city tone, pointing his knife at me like it was his finger. "I quit." I said calmly. Like I had never said that before.

The outside air is cold as it hits my face when leaving the restaurant, must be fall or close to winter. Judging by the way everyone is dressed and the passing cars, it must be closer to the 1960's, this could be good or bad, but bad is common. So I decided on getting out of the city and away from people. It would make to a better conclusion in the long run anyways.

Stepping out to the street and hailing a cab is fun in the big city. "Taxi!!" I yelled performing the cliché motion with my hand. The first cab in view stops with a slight squeak of the tires.

"Where to buddy?" The driver asked with sincerity in his voice.

"Out of the city. Take me to the closest forest or woods please." I replied while noticing the seats were comfortable and well cleaned.

"Thank you." I said politely as I pull some cash out of my pocket and pay him in advance. Where I got the money, I have no clue. The ride was long and smooth with the cabbies radio at a 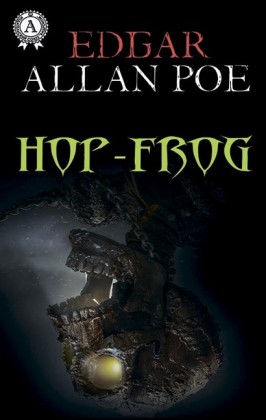 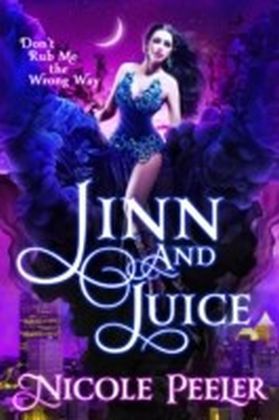 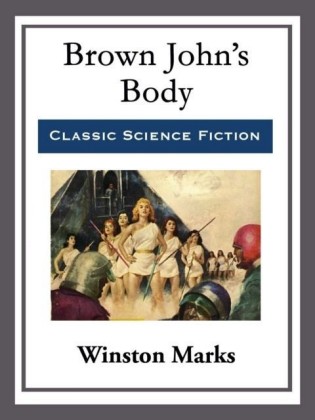 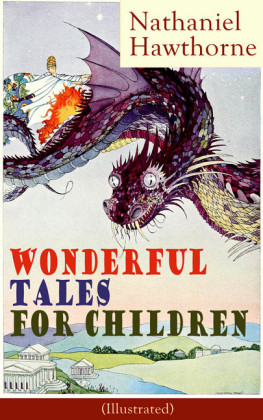 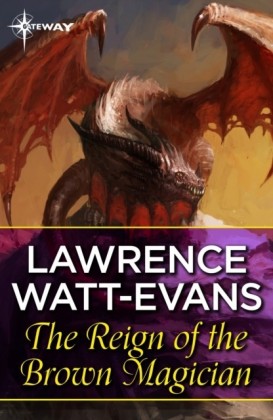