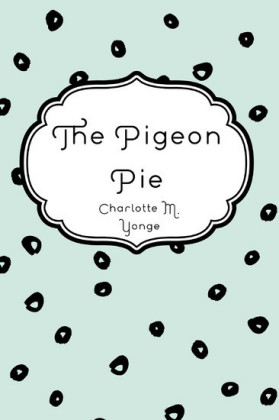 H. Rider Haggard was an English author known for adventure novels set in exotic locations. Haggard is considered to be one of the first writers of the Lost World genre. Haggard's novel She: A History of Adventure is a first-person narrative of 2 men in a lost kingdom.

CHAPTER I: THE PLOT OF ABI

..................
IT WAS EVENING IN EGYPT, thousands of years ago, when the Prince Abi, governor of Memphis and of great territories in the Delta, made fast his ship of state to a quay beneath the outermost walls of the mighty city of Uast or Thebes, which we moderns know as Luxor and Karnac on the Nile. Abi, a large man, very dark of skin, for his mother was one of the hated Hyksos barbarians who once had usurped the throne of Egypt, sat upon the deck of his ship and stared at the setting sun which for a few moments seemed to rest, a round ball of fire, upon the bare and rugged mountains, that ring round the Tombs of the Kings.

He was angry, as the slave-women, who stood on either side fanning him, could see well enough by the scowl on his coarse face and the fire in his large black eyes. Presently they felt it also, for one of them, staring at the temples and palaces of the wonderful city made glorious by the light of the setting sun, that city of which she had heard so often, touched his head with the feathers of her fan. Thereon, as though glad of an excuse to express his ill-humour, Abi sprang up and boxed her ears so heavily that the poor girl fell to the deck.

"Awkward cat," he cried, "do that again and you shall be flogged until your robe sticks to your back!"

"Pardon, mighty Lord," she said, beginning to weep, "it was an accident; the wind caught my fan."

"So the rod shall catch your skin, if you are not more careful, Merytra. Stop that snivelling and go send Kaku the Astrologer here. Go, both, I weary of the sight of your ugly faces."

The girl rose, and with her fellow slave ran swiftly to the ladder that led to the waist of the ship.

"He called me a cat," Merytra hissed through her white teeth to her companion. "Well, if so, Sekhet the cat-headed is my godmother, and she is the Lady of Vengeance."

"Yes," answered the other, "and he said that we were both ugly-we, whom every lord who comes near the Court admires so much! Oh! I wish a holy crocodile would eat him, black pig!"

"Then why don't they buy us? Abi would sell his daughters, much more his fan-bearers-at a price."

"Because they hope to get us for nothing, my dear, and what is more, if I can manage it one of them shall, for I am tired of this life. Have your fling while you can, I say. Who knows at which corner Osiris, Lord of Death, is waiting."

"Hush!" whispered Merytra, "there is that knave of an astrologer, and he looks cross, too."

Then, hand in hand, they went to this lean and learned man and humbly bowed themselves before him.

"Master of the Stars," said Merytra, "we have a message for you. No, do not look at my cheek, please, the marks are not magical, only those of the divine fingers of the glorious hand of the most exalted Prince Abi, son of the Pharaoh happily ruling in Osiris, etc., etc., etc., of the right, royal blood of Egypt-that is on one side, and on the other of a divine lady whom Khem the Spirit, or Ptah the Creator, thought fit to dip in a vat of black dye."

"Hem!" said Kaku glancing nervously over his shoulder. Then, seeing that there was no one near, he added, "you had better be careful what you say, my dear. The royal Abi does not like to hear the colour of his late mother defined so closely. But why did he slap your face?"

"Well," he answered, "if I had been in his place I would rather have kissed it, for it is pretty, decidedly pretty," and this learned man forgot himself so far as to wink at Merytra.

"There, Sister," said the girl, "I always told you that rough shells have sweet nuts inside of them. Thank you for your compliment, Master of learning. Will you tell us our fortune for nothing?"

"Yes, yes," he answered; "at least the fee I want will cost you nothing. Now stop this nonsense," he added, anxiously, "I gather that he is cr 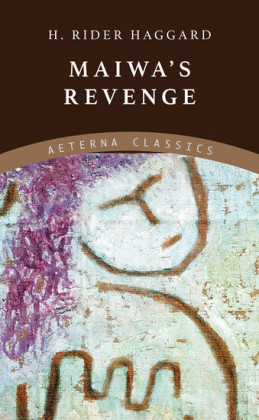 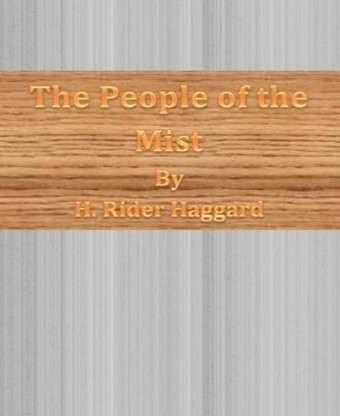 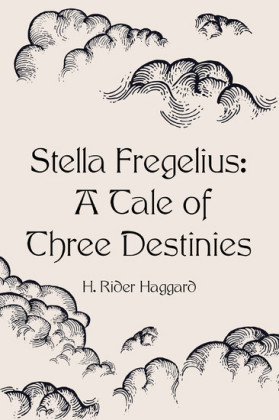 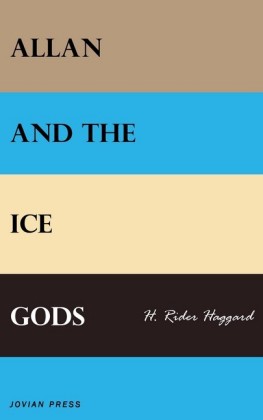 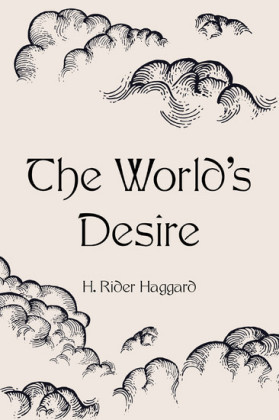 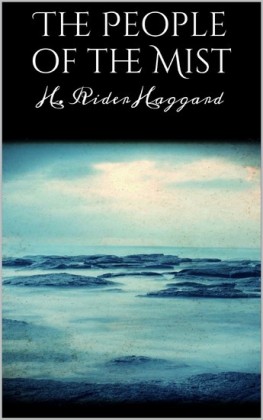