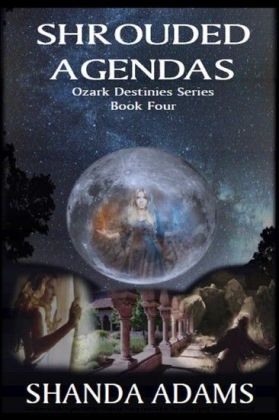 Life as a vampire is getting no easier for Mari, despite her brother joining her in the Springfield enclave, as doubts arise over who in the household is to be trusted now that their chieftain knows of Christoph's intent to go renegade, and the escalating war with the Ouachita colony has brought in the clan's Italian monarch, who well guards his true knowledge and intentions. No less a worry for Troy and Caron, her having become a pawn in the clan's power plan, they're also facing troubles closer to home with David fighting the divorce and the rapid development of a unique new life inside her. But the dangers to Caron and the baby prompting them to form a coven of witches around them finds new challenges in a sleeper ready to embrace his destiny and dealings with her immortal mother. All the while, preoccupied by the past, Troy's downplaying of the prophesized danger to his future will have deadly consequences.

Troy quickly minimized the screen at Hans walking into the computer alcove. He didn't need anyone wondering what he was doing. It was curious enough that he was spending so much time in the library this week, a little surprising no one had asked already. In the past he might go an entire six week stay at Windermere without ever setting foot in there. Then, too, he'd shown up with the courtesan he'd foresworn ever taking, so they probably didn't know what to expect of him as a whole these days.

But he'd kept Caron in the dark about his pursuits as well. Even as to how often he was here rather than in his studio while she slept. He hated hiding it from her, but she would ask why and there was no point in distressing her for nothing. Whatever version of the truth he went with. He wasn't going to find anything. He'd done this same search a couple of years ago, innumerable searches of all kinds over the past two hundred years. As always, there was no sign of anyone - except Daniel, of course.

It had been too painful to stay in touch with him over the years. But when the hunt flushed him out this time, he'd broken down and contacted him, asked if he'd ever had word on any of the old Cairnmichael clansmen. However unlikely with him living in Peru for the past century. Of course, Daniel knew what he was really asking; he'd helped with the frantic dig through the smoldering rubble of the enclave. And, indeed, said he'd never heard anything about anyone surfacing before or since he moved away, assured that he'd have let him know somehow. It was just as Troy had expected. She alone couldn't have survived.

When Riley entered right after Hans, Troy gave up. He shut down and left the computer lab. He should abandon the entire effort. Why was he putting himself through this again? It never even crossed his mind the whole week they were on their practice honeymoon, as Caron called it. But as soon as they returned and got settled into hiding out here for the time being, everything they'd taken a short escape from came flooding back in.

So what if Cienna's handmaiden was Scottish? And a red-head, therefore, not that unusual. With arresting turquoise eyes. That's where he kept falling down. His Glynis used to complain that hers were purer green, like his, prior to her awakening, but kept getting bluer during the transformation before she died. Resulting in the most gorgeous shade of turquoise, he could have gazed into her eyes for hours. Often did. But this tiny young lass could not be her.

The uncanny coincidence just disturbed him because he was so blissfully happy now that he was afraid something would ruin it. Spooked him enough the night Andy mentioned Cienna's Glynis for him to have begged Caron to at least form a spiritual union until such time as she was free of David, had her mother perform a ritual handfasting before they left for Salem. There had been something inexplicably satisfying about the impromptu ceremony by an ordained priestess in her bathrobe in her kitchen in the dead of night. And he'd loved privately calling Caron his wife this past two weeks, though publicly, legally, she still had to be his fiancée if they didn't want her charged with polygamy.

He scanned the main floor living area as he came out of the library, half expecting to find Caron in the kitchen. She complained lately that all she wanted to do anymore was eat or sleep. He'd add a third activity to that list, but wasn't going to argue. Or complain. He was just glad her appetite was back and she was keeping food down. But it may mean she hadn't gotten up yet. If she still wanted to go to her parents before Samhain ritual, he probably should wake her while she had plenty of time for whatever she needed to do to get ready. 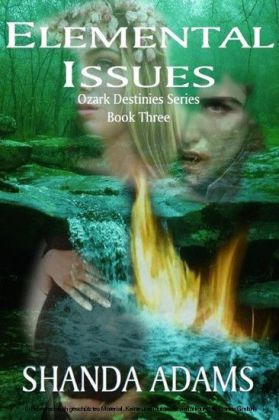 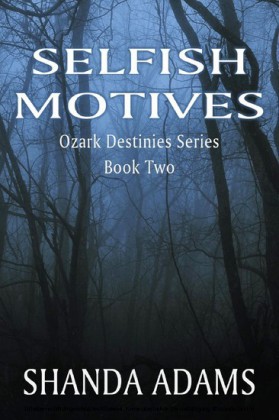 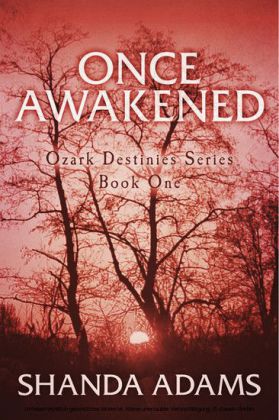 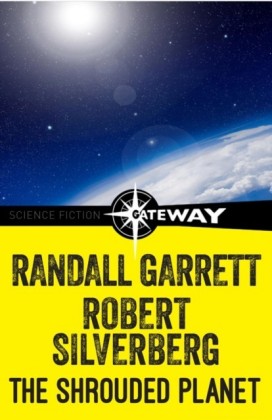 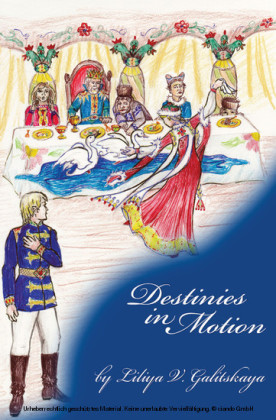 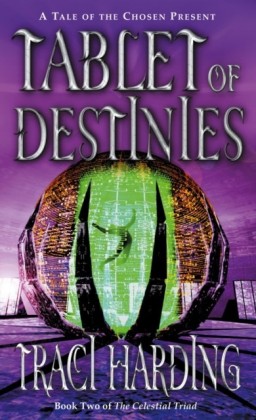