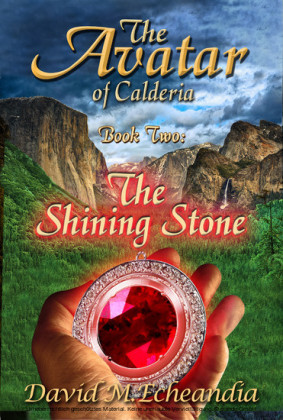 Emperor Rak`koth, the Dark sorcerer, launches his armada and embarks on his ruthless invasion of Balleterria with fifty thousand warriors, intent on fulfilling his despotic destiny to establish his Empire in the West. Across the Luminous Sea, Killian, the Avatar prince and Ellianthia, the Elfin princess forge an uneasy peace and, together with other human and Elfin companions, undertake a dangerous quest to find an ancient talisman that will guide them to the lost mage who can save their lands from Rak`koth's brutal conquest. Meanwhile, the fragile Alliance of Calderians and Forest folk struggles to overcome hatred and distrust, and unite their forces against the coming invasion, while the Kal`Dathian mage Mik`kel teaches a new magic and traitors lurk within their midst, waiting to strike.

It came like thunder, a deafening percussion that rolled down from the hills and out over the harbor, reverberating off the walls of buildings, rattling windows, and sending waves of alarm through the startled populace of the port city. The sound might have been the harbinger of a terrible storm advancing toward them, but the skies above were blue and cloudless, with no sign of dark turbulence or bright flashes of lightning arcing down from the heavens. And thunder did not peal in such perfect cadence like this relentless, rhythmic booming that was shaking the ground relentlessly and growing louder with each passing moment.

No, it was not a coming storm. It was not thunder nor was not lightning. It was the explosive pounding of Brukkeshan war drums, heralding the arrival of the Emperor Rak`koth's Imperial armies.

They came to Mertania's chief port as commanded, the warriors of the emperor's vassal nations, marching in unison in a long, serpentine column that was visible for miles as it stretched back over the hills and disappeared beyond the horizon. A cohort of Brukkeshan drummers led the way, beating their heavy knobbed sticks on finely cured calf skins stretched tautly over large metal cylinders strapped to their shoulders and waists. Behind them came another row of drums, these so large that they were mounted on wagons and drawn by beasts of burden, while muscular men stood beside them, wielding massive drumsticks the size of tree limbs. It was a mighty and ominous sound, intended to strike terror into the hearts of any enemy, sapping their confidence and evoking the desire to flee for their lives.

In the vanguard rode thousands of the emperor's Black Legion, arrogant, hulking men mounted on great black destriers, their horned ebony helms and heavy armor polished to a sheen that glinted in the sunlight. These were Rak`koth's most elite warriors, hated by many and feared by all for the cruelty and lust for killing for which they had been so carefully chosen-though no one dared to voice that hatred aloud. These brutes favored maces, morningstars and swords, though they were trained to be lethal with all manner of weapons, and to relish killing for its own sake.

Next came the Kal`Dathian cavalry regiments, formidable fighters in their own right, wearing silver armor and helms emblazoned with the Imperial crest, white lightning bolt crossing each other on a black field. These mounted units were armed with lances and sabers that had been baptized many times over in the blood of the emperor's foes. An army of Kal`Dathian foot soldiers marched behind them, announcing their passage with the crash of fists striking silver breastplates and thousands of hobnailed boots stomping in time to the pounding of the drums.

They were followed by the vassal armies of warriors levied from all across Surrikand: tall Brukkeshan spearmen; swarthy Paressian swordsmen and archers, shorter in stature but no less deadly; huge, blond, bare-chested Jarlonders men and women, clad only in kilts and known to go into battle naked, wielding great axes and broadswords in their berserker rages; detachments of brawny, black-haired Mertanian Imperial Guards; and a host of fierce fighters from other nations in the south of the continent, including Sudenor and Thracyll.

Behind them walked a horde of Dul`Charian plainsmen, less disciplined in their march, talking and laughing among themselves, their wild hair falling down around their shoulders. Garbed in animal furs and hides, and smelling of grease and unwashed flesh, these unruly barbarians were accompanied by their "holy" shamans-small, brown-skinned men wearing little more than filthy loincloths and garish face paint. Their braided hair and scrawny bodies reeked of the sickening odor of their grisly rituals of human sacrifice performed to make their blood magic.

Missing from the long parade were the thousands of Imperia 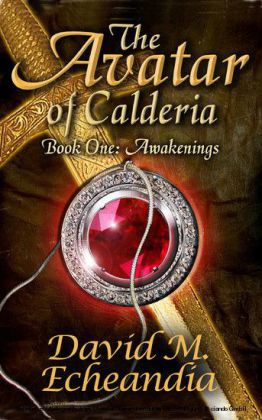 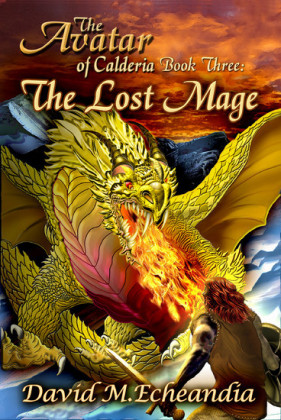 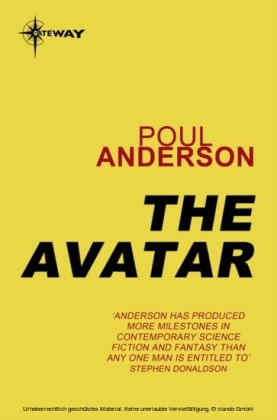 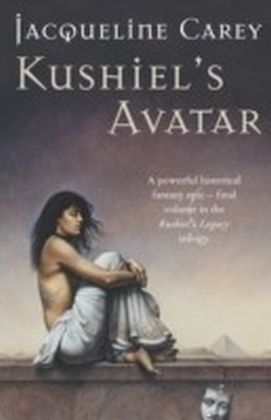 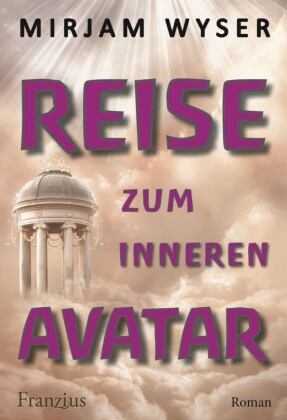 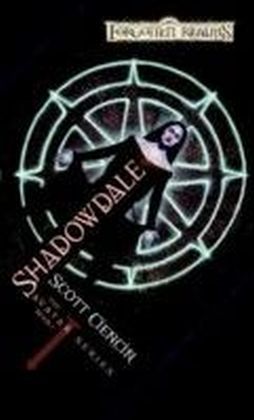