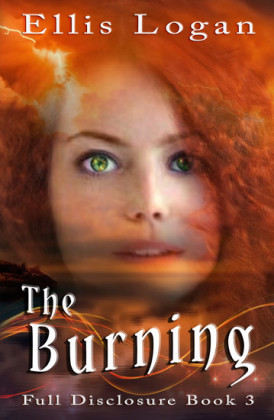 Ana Alvarsson isn't even close to perfect. She's made a lot of mistakes, and she just might lose someone she cares about because of them. Now, in the thrilling conclusion to the Full Disclosure series, Ana will find out that sometimes the only way to shine is to admit you have flaws. The Burning is the final installment in Ellis Logan's FULL DISCLOSURE series, YA fantasy blending sinister alien activities with Logan's signature fae magic and paranormal excitement.

Following the van's built-in GPS, Hollis navigated effortlessly through the city to pull into an unmarked basement parking garage. I had caught a quick glimpse of the building before we entered, a nondescript affair of dingy cement and blacked out windows. I'd been to Boston many times before, but I had never been here. Following Storrow Drive to River Street, I'd almost grown excited as I realized we were heading towards Cambridge, one of my favorite places in Boston. But instead, we'd turned onto a small street marked Blackstone and entered an aging industrial park. Idly, I wondered who owned the building we were now under. Fae? Starseeds? I decided I didn't really care. I would find out soon enough.

Hollis got out of the van without a word, opening the back doors and hefting an unconscious Elaine over his shoulder. I shook David awake, my heart wrenching when a look of terror washed over his face.

Slowly, his eyes focused on mine and he nodded, exhaustion replacing the fear.

"Come on, we're here." I prayed he wouldn't ask where here was, since I had no answers. I needn't have worried. He didn't say a word as he climbed out of the van, except to mumble thanks when he stumbled and Gawen caught him.

None of us looked happy as we followed Hollis towards the elevator in the corner. Despite having found David, we were a team defeated. Jules and Reenah walked at my side, but I couldn't meet their eyes.

What had I done?

The question rocked through me again, stealing my breath. I closed my eyes, mentally willing myself to keep it together.

Jules reached down to hold my hand and I smiled weakly at a point somewhere over her right shoulder. Tears gathered in my eyes, and I looked away.

"Whatever happened, we'll make it right," she said in a low voice.

I bit my lip, not trusting myself to speak. The elevator dinged and we all got on the elevator. I noticed I wasn't the only one avoiding people's eyes. Hollis looked like he might explode at any minute, his finger punching the button for the third floor so fiercely I thought the scuffed plastic might crack.

No one said a word.

Time moved slowly, the ride upstairs lasting an eternity. When the doors opened, I released my breath. I hadn't even realized I had been holding it. If only I could have exhaled all my feelings, too.

A wide hallway stretched before us, lush red carpets, brocade-covered walls and warm copper lanterns gracing the décor. It wasn't what I would have expected. On the outside, the building had looked cold. Utilitarian. This felt more like a posh centuries-old hotel or the Harvard Club. The effect was disconcerting, making me feel like I'd teleported to another place in time. Butterflies took wing in my stomach, wings of anxiety flitting through my torso.

The hall split off to the left and right, but a large set of doors stood open across from us. A small plaque by the left door read "Conference Room 3A." Hollis strode confidently forward into the room, leaving the rest of us little choice but to follow.

Inside, a motley crew greeted us. Three adults I'd never met before. Two I had.

One of the strangers rushed forward towards David, helping Gawen lead him to a seat, while Hollis dropped Elaine onto a chair. My parents sprang forward, enveloping me in one, big, group hug.

After a moment, when it became obvious I wasn't hugging them back, they released me.

That's when the shouting began.

"By the Ancients, Ana, what were you thinking?" my dad began. I hadn't seen him scowl like that in years, not since I had fallen out of a tree when I was ten. He gripped my arms. "You could have been killed!"

"Or worse," my mom said. Her pale skin flushed, and her eyes had gone cold. "I can't believe- I never thought-" She was so angry she couldn't finish her 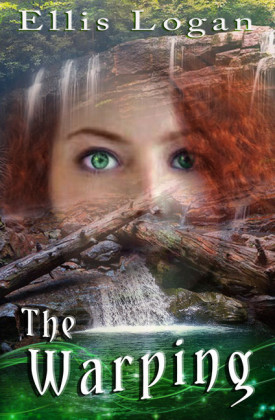 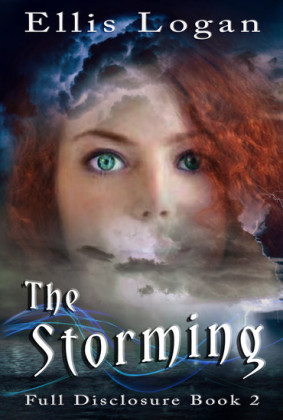 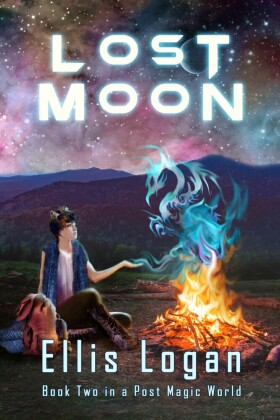 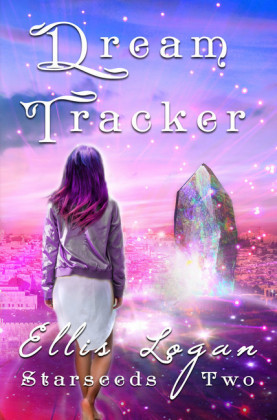 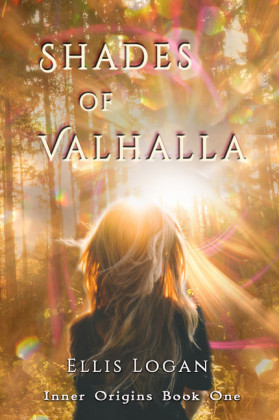 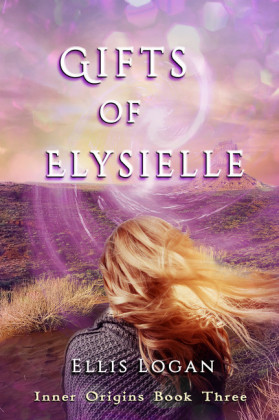