The Healer and Other Stories von Cobb, Vincent (eBook) 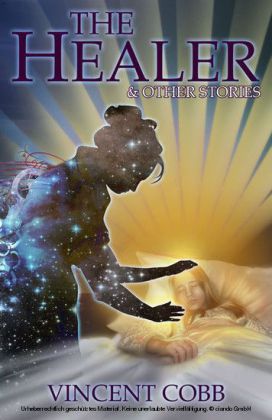 The Healer and Other Stories

In this collection of short stories Vincent Cobb explores aspects of life that are both extraordinary and interesting but often delve in to the otherworld of the supernatural. From the story of the remarkable but apparently ordinary Agnes Ward , whose discovery of Cancer takes her on a journey out of this world .We meet Fred who is Dead , no one has told him and he is a bit fuddled with the situation of his own Funeral although things are going to get worse for him as the Sins of the past catch up with all men .Then there is the Psychopath , an inside the mind view of how he is made , no holds barred if you dare. What is the true price of a Fouzand Quid ? Two tramps are about to find out .The Haunting finds us in the House from hell , while the Nativity spins a new take on the greatest story ever told .In lonely Hearts a man of god finds himself trapped by the lover from hell .Succinct , entertaining and always with a wry point to make these short stories will brighten any reading time .Just don't look over your shoulder without preparing yourself first . Vincent Cobb was born and educated in Blackpool and spent most of his working life in the travel industry. Eventually he moved to London, where he became 'joint managing director' of Thomson Holiday, the giant package tour company, before moving on to head up Club 1830. His first book, The Package Tour Industry, was published last year and recounts his many personal experiences in the early days of travel - some humorous and some terrifying. The author lives in the Home Counties with his wife, Pat.

The Healer and Other Stories

But it wasn't to last. Just when she'd convinced herself that her life was back to its old boring routine, she found herself, one restless night, in a strange nursing home at the bedside of a very old lady. She must be in her late-eighties, she thought, and questioned why she was here and what it was she was supposed to accomplish? It was obvious the old lady was dying and it just didn't seem fair to Agnes that she should be revived: she was simply too old.

Her eyes opened and she caught a glimpse of Agnes standing beside her. She attempted a smile but all that happened was she produced a moan of intense pain. Agnes could see it clearly in her eyes; the poor woman was suffering terribly. She knew then what she had to do. She leaned over the bed and placed her hands at the sides of her face until she felt the heat flowing from her. After a little while the old lady breathed a sigh and said: "God bless you, my dear. I'm all right now; the pain has disappeared completely. He told me you would come."

Agnes felt a shiver run through her but said nothing. The truth was she could think of nothing appropriate to say. Before leaving she was able to check the name of the nursing home, and for a few days afterwards she enquired after Mrs. Simpson, the name of the lady concerned, to be told she was sleeping peacefully and without pain. On the third day they informed her that Mrs. Simpson had died in her sleep.

All of this was becoming too much for Agnes to bear and she felt herself sliding into a maelstrom of emotional confusion. She was finding the experiences more and more disturbing. Even worse, there was still no one she could talk to about it, and however much she questioned what was happening to her no answers were forthcoming. She wanted to know why? What was the point of it all? Why did it only happen in dreams? And most of all why her? Had she been in any way religious she would no doubt have turned to the church, something Kathy Murphy would have found comfort in, but it wasn't for her . She cringed at the thought of telling her mother about her experiences; it needed little imagination to predict her reaction. And unfortunately she had no close friends or relatives she could turn to to share her burden. Unlike most single women of her age she didn't have a partner either to confide in. She even thought for a moment of discussing her problem with Mathew, her son, but quickly dismissed this as unfair. No, she was alone, she told herself, a woman fast approaching middle age, isolated, and involved in some abstruse scenario that was gradually obsessing her and which left her with absolutely no idea what the future might hold. She was beginning to find the prospects quite alarming.

The tears came easily into her eyes, and the more she gave into her anxieties the more the tears flowed until she found herself weeping copiously, immersed in a lake of self-pity. She didn't try to regain control of the situation either; on the contrary, she was finding the experience quite cathartic almost to the point of enjoyment. "Perhaps I should have allowed this to happen from the beginning," she sobbed aloud. "Who the hell would have cared anyway?"

More out of desperation than anything else she asked Kathy, one evening, if she could join her for a drink after work. Somewhat surprisingly she not only agreed but confirmed she was available that very evening.

The weather nicely matched Agnes's mood that night. There was a steady drizzle falling – one of those occasions that convinces you it will never stop, and then you realise you're more or less correct. There was also a chill in the air, almost as if the rain might turn to snow any time. All in all, it was a dark, damp and miserable winter's evening, perfect for s 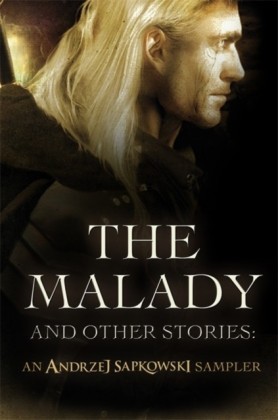 Malady and Other Stories
Sapkowski, Andrzej
0,99 € 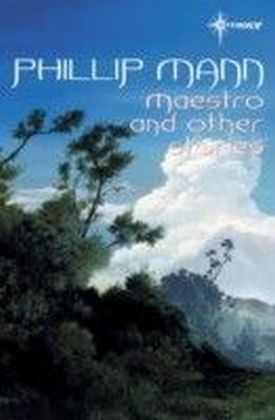 -42%1
Maestro and Other Stories
Mann, Phillip 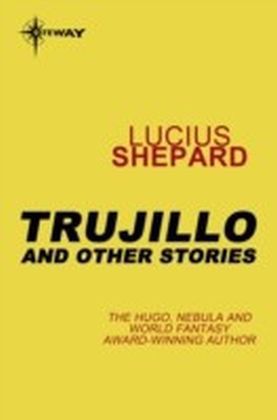 Trujillo and Other Stories
Shepard, Lucius
2,99 € 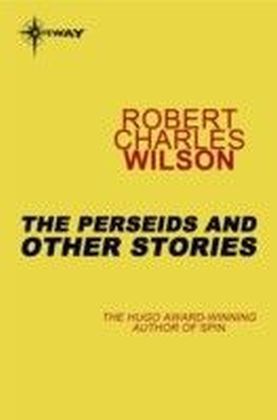 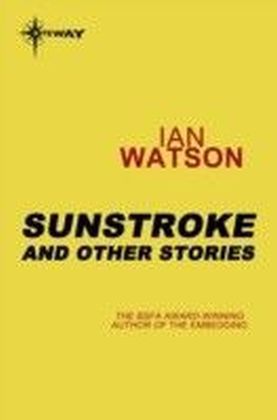 -42%1
Sunstroke: And Other Stories
Watson, Ian 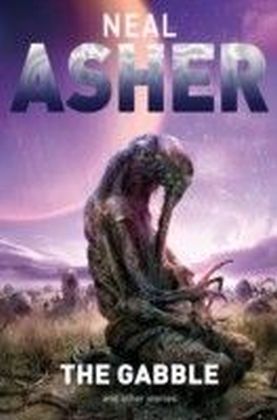