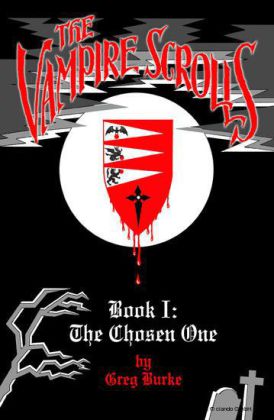 The Vampire Scrolls - Book 1: The Chosen One

Fifteen-year-old Elizabeth Báthory is the envy of her times: smart, beautiful, wealthy and about to marry a handsome and powerful noble. She is also one of the last generations of vampires blessed with immortality. However, she must struggle with the mantle of an age old prophecy that names her as the one to end the existence of all vampires and lycans alike. She must decide whether to fight for her own life and doom her kind or kneel down to the prophecy and accept her fate. Historical fact intertwined with supernatural fiction, The Vampire Scrolls - Book 1: The Chosen One is threaded with a patchwork of love, forbidden desires, treachery, loyalty and betrayal.

The Vampire Scrolls - Book 1: The Chosen One

Near Sarov, Muscovy, 1575 A fter running for a full day Stazir is weary, but he continues to struggle east through the thick snow. He is one of the most powerful lycans and the overlord of the Szalmadi clan, one of the two original lycan clans, and all their descendents. A direct descendent of the legendary Vitus and his son Kelad, the blood in his veins is royal, in that regard. Passing through a final stand of pine trees he enters a clearing that is home to an ancient looking palace. Burrowing through a snow drift he finally escapes the bitter cold and enters a long, dark corridor. Padding along silently, Stazir moves as if he has returned to a long lost home, with steady paws, yet cautiously sniffing every so often. He transforms himself back into human form as he passes through one of the long stone corridors and approaches the vaulted main chamber of the ancient lycan meeting place, deep in the Muscovy forest near Sarov. Pausing, he takes a moment to compose himself before reporting to the awaiting Lycan High Council. Fully naked, he steps into the candle lit room, to a murmur of surprise. His appearance is that of a man in his mid thirties. He is not overly tall but has a muscular body that moves with a fluid grace. His sandy hair is extremely short and finishes three quarters of the way along the top of his head, leaving a shining sweat soaked dome of forehead to sit above close set brown eyes and a strong nose. Combined with a square chin, that has a slight crease in its very centre, and a face covered in stubble, the overall visage is one of fierce power and regalness, not to be crossed lightly. From out of a dimly lit alcove to his left someone throws him a long silky cloak which he draws around his shoulders. The large circular room is surrounded by such alcoves, mostly lit with candles, and all occupied by a single, heavy wooden chair. Some of these chairs are filled and some are empty. Precisely half way around the room on either side stands a large and ornate stone throne, each adorned with soft cushions and surrounded by richly dressed people, all chatting sombrely. As Stazir moves towards the throne on the right his scalp is prickled by the pull of a gust of wind. He looks up, noticing that the open ceiling reveals a full moon in the dark sky. Stazir walks to the very centre of the room and drops onto one knee, bowing his head in respect, as he kneels on the very first lycan crest, before moving to the throne on the right, the Szalmadi crest carved into its back. Once he is seated there is a loud howl and the room immediately comes to attention. Seats are filled and those of lesser importance mill around their lords, watching Stazir intently, as if expecting him to speak. The man sitting on the throne opposite Stazir turns to his side and quietly addresses a grovelling lackey. "Find Vimla, it has been too long since I have seen my daughter and I would have her by my side when I become the sole leader of all lycans." The man nods and disappears. Now, turning his attention back to the new arrival sitting opposite him, "Stazir, what news? We saw the orbs meet and merge, does this mean you were unsuccessful?" he asks with a spiteful and condescending tone. He is a wiry man in his late fifties with a bald head and hawk like brown eyes above a smallish nose and mouth. Altogether a compact face that seems to barely hide a vast anger. Stazir rises, "Yes," he says simply, his head held high in defiance. There is an outbreak of panicked chatter and accusations. "How could you fail?" shouts the man still seated on the throne opposite. "We offered you help, we placed all the resources of the Zeleméri clan at your disposal. Yet you claimed you did not need us," he pauses for a second to let the rumbles 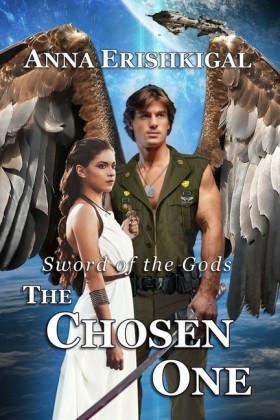 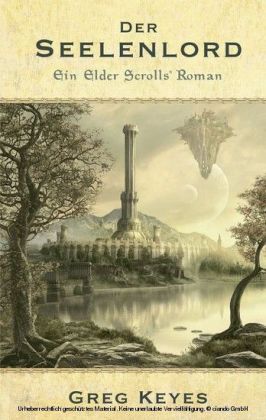 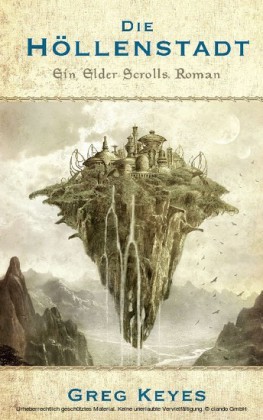 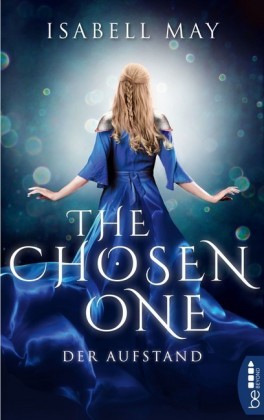 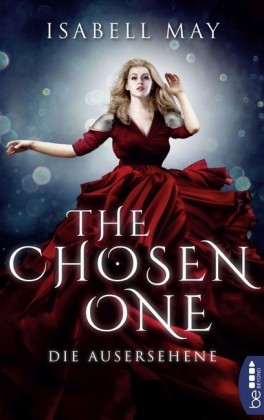 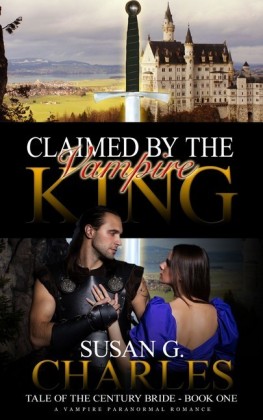