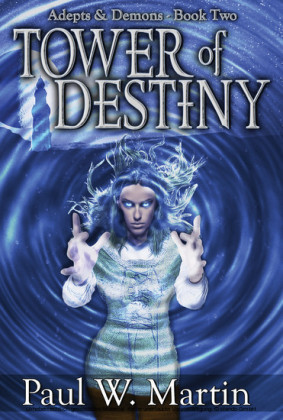 Long ago the Gods fought a terrible war that nearly destroyed all existence. Seeking to avert disaster they banished their kind to exile and left humanity to fend for itself. But now, an ancient enemy driven mad by time seeks to raise his God again and wage a new war against those who would oppose him and his rule. Deon is missing, flown away in a immense display of elemental Fire. Undaunted, the Chosen continue on their path, guided by a servant of the Gods to the Druid Tower where they can develop their birthright. the elemental powers that are the only hope to destroy the sleeping God before he can awaken a new war across the land.

I City by the Sea AVICHA SAT on the soft cushion with his legs folded in front of him, one atop the other. He allowed his senses to drift, feeling the natural current of forces at play in the earth, in the wind, and dancing about the soil. His senses extended beyond the walls, though the clarity decreased amidst the turmoil of natural forces and their distance from where he sat in the small room of his dwelling. His concentration was immense, his appearance that of a man in deepest meditation. As his mind roamed, his body was perfectly still. Except for a small smile. All was as it should be. Peace prevailed in the small city by the sea-the city they had named Ternalad, so many years ago. Avicha was an elder of the Valithi council. He had lived through some of the worst moments in their race's history. He'd seen the wars the Acils brought against them for no other reason than the Acil lust for conquest and control. He was a part of the council that had chosen to ravage the lands between their new home and the Acil lands to the south. It was a use of their birthright that still brought shame to his heart and discord to his soul. He had been one of the few who had voted against the use of their magic in that fashion, preferring instead to simply withdraw without destroying everything they had created over the last thousands of years. But he had been in the minority, outvoted by the rest of the council. They had felt that laying waste to the lands north of the border would discourage pursuit, and push the Acils' aggressions elsewhere. They had been right. It had only taken a few years before the Valithi learned that the Acils, thwarted in their attempted domination and ever eager for conquest, had taken their destructive campaign westward against the Lenani. The total conquering and resulting enslavement of the Lenani nation left some Valithi feeling guilty for their self-imposed banishment. Had they been there, they might have been able to do something. Others felt no shame, pointing out that the Lenani had certainly not rushed to aid them as the Acils laid waste to their country. Who could blame them? Avicha took a deep breath and resettled himself on the cushion. Such thoughts hadn't entered his mind in some time, and they were disturbing an otherwise serene and clarifying meditation. He resettled himself physically, noting the sound of his robes rustling more quietly than the wind outside. The lives of the Valithi had been extremely peaceful since then, and after the Acils' conquest of the Lenani kingdom, they had withdrawn their view from the world. Avicha only let his senses extend as far as the edges of this part of the northern lands. The Valithi worked tirelessly to make their land hospitable and green, lush with the plants and animals they had brought with them from their ancient homelands. It was a haven for them, isolated from the rest of the world. The tall, golden-haired Valithi elder remembered the ancient cities of his youth with fondness and only a small amount of regret. Evinithar, their capital, once beautiful and expansive, had been the perfect model of cooperation with nature. It inhabited nature rather than dominating it as did the structures of so many other peoples. Coaxing and soothing the surrounding landscape into domes and living structures was how the Valithi created their civilization. Ternalad, their new home, was itself a model of that philosophy. They cultivated the land, working with it to guide and nurture their city rather than forcing it to their will. Avicha remembered Calvanon, in the heart of a mountainous forest in the northern part of what had since become a forgotten part of Lenaria. A great tower in the heart of the city collected, stored, and focused their magical energies, giving them pattern and direction. Plants and animals grew 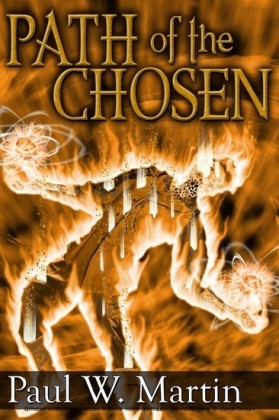 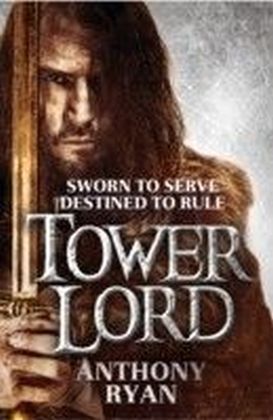 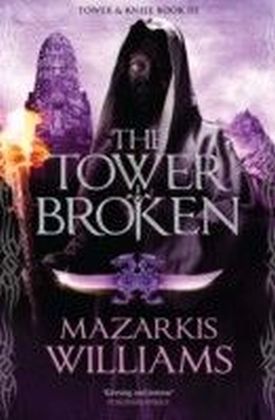 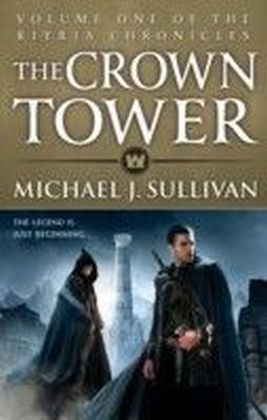 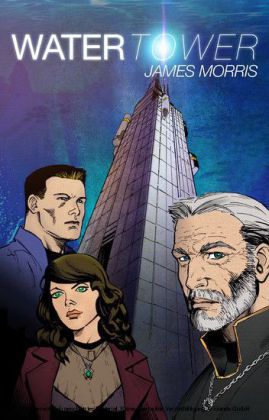 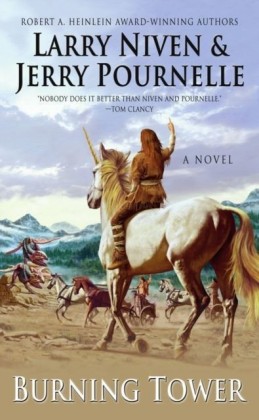