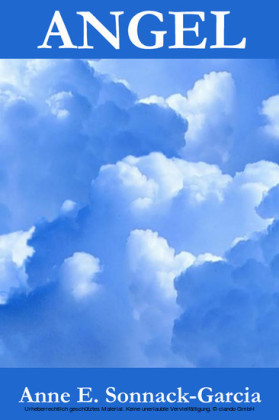 When Darkness comes to Riverside, California, It finds many students unprotected from Its evil influence. He preys upon those most vulnerable to manipulation. In the turmoil of bullying, cyber bullying, drug abuse and pregnancy, four teens are pushed to the brink of life altering decisions. Angel arrives in answer to prayers for help.

"Keep your tongue from evil and your lips from speaking lies. Turn from evil and do good, seek peace and pursue it. The eyes of the LORD are on the righteous and his ears are attentive to their cry; the face of the LORD is against those who do evil, to cut off the memory of them from the earth. The righteous cry out, and the LORD hears them; he delivers them from all their troubles. The LORD is close to the brokenhearted and saves those who are crushed in spirit. A righteous man may have troubles, but the LORD delivers him from them all;"

In a beautiful home not far from the high school, a young girl was staring at her computer screen in complete shock. There, in full color, she saw photos, of someone that looked like her, half naked. In confusion she checked up on the top of the screen to verify that this was her page on the MyBook site. But still, it didn't make any sense. She hadn't posted any photos of herself like that. How could anyone have gotten these photos of her without her knowing it? Who could have posted these photos? She leaned in closer to the screen, brushing back a lock of her brown hair, and suddenly recognized the locker room at school. Without her knowing it, someone must have taken photos of her right after her post P.E. shower, but whom? She clicked on the photos and tried to find a way to delete them, but since they were posted by someone else, removing them was not an option.

"My God", she thought, "What should I do?" Stunned by the photos of her drying off by her locker, she hadn't noticed the posts written underneath each photo. As her light brown eyes moved around the page, the words came into focus. Kids from her school had posted hateful lies about her. One girl said she would walk naked around the locker room hitting on the other girls. Another accused her of sleeping with the swim team. Tears welled up in her eyes. These were kids she had known for years! Anyone who really knew her would know right away that these were just lies. But if anyone else read it on MyBook, it would ruin her reputation at school and in the community. Why would people she considered as her friends say such awful things about her? She glanced around her bedroom. Surrounded by the familiar yellow walls and white lacquer furniture, she should have felt safe and secure. Atop the yellow and white checkered quilt covering her bed was her cheerleading uniform for today's home game. McAuliffe High was playing Grove High School.

She looked at the photos she had up around her room of her friends hanging out together during cheer practice and games. Her boyfriend, Adam, was in a few of the photos. He was always so sweet. They just started dating at the beginning of last year. It started off slow, but lately things had been getting a little more serious. He had been pressuring her to have sex with him. The way he was constantly touching and hanging on her made her uncomfortable. She made it clear to him she wanted to wait until she was ready. He hadn't been very happy about it and kept pressuring her.

Mandy ran her hand through her shoulder length brown hair. Suddenly the room felt suffocating. Someone must hate her very much. It had to be someone she knew who started this very cruel prank and she wondered which one of her friends it could be. She looked more carefully at the photos on the wall. Just last night there had been a party at one of the other cheerleader's home when the girl's parents were out of town. Mandy had gone for a few hours to hang out with her friends and be with Adam, but some of the football players had brought a keg in the back of one of their trucks. After a few hours some of the kids had started acting stupid and saying dumb things. 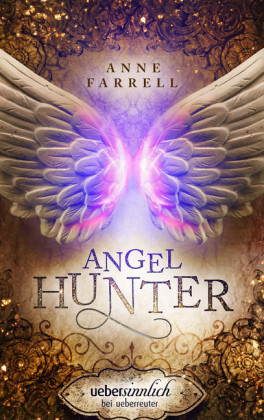 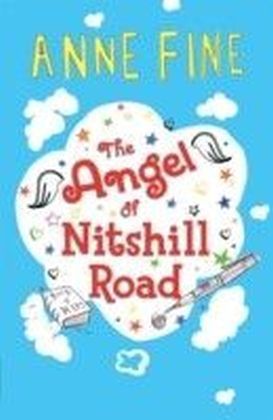 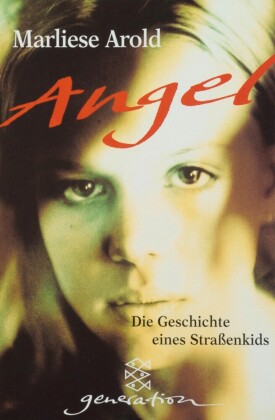 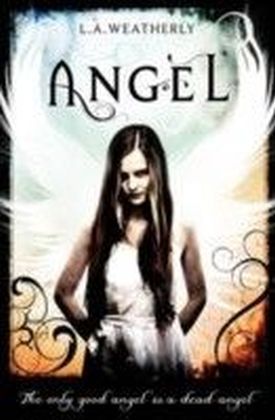 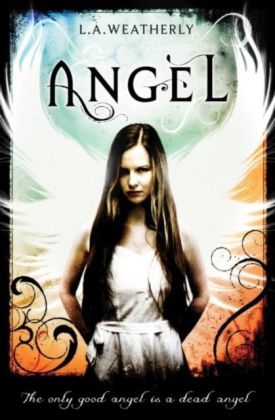 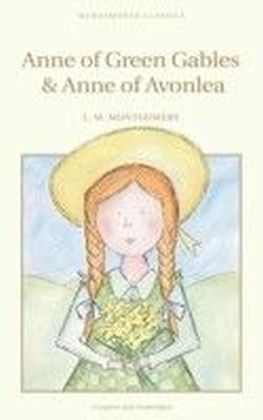