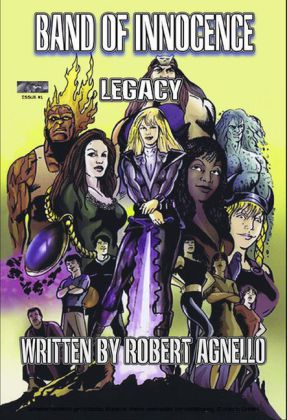 Seven children have been chosen to join an elite band. Children who carry the powers of the gods and battle the growing darkness which is greed and mans inhumanity to themselves and this planet we call earth. Protecting the weak, they have been with us since man has walked this planet. They are the Band of Innocence.

I've stood with this empty feeling inside of me way too many times: always restless and waiting. Honestly, I've done this so many times in my long past that it gets so wearisome sometimes. Now don't get me wrong, I truly love where I am and who I am. This is such a beautiful and quiet neighborhood, nestled here on the outskirts of Chicago. Most of the people are so nice and caring and, as I was saying this really is a very nice, quiet neighborhood.

On summer nights children play in the streets and families are always chatting on their front lawns. Oh, and the smell of edible substances is sometimes overwhelming.

During the winter children can be seen building small dwellings in front of me with the frozen water that falls from the sky and throwing this frozen substance at each other. Sometimes I get so worried for these little men and women and how they might hurt themselves with these frozen water balls. I finally found out it was called snow. Such strange names for things, don't you think?

Families make statues out of the frozen water, or snow, putting hats on them and dressing them up to look human. The men always complain about how they have to push it all over and pile it up high but this only makes the children more and more happy. They stand on these hills of snow and come rolling or sliding down it. Why they bother to move it is beyond me. In all my years I've always watched it disappear on its own.

I have learned many words in my long years of living here. When you listen and don't talk you tend to learn more than if you speak and don't listen. I learned that long ago and the things I know and have learned could fill a book or three. Trees line my street and all the houses are separated from each other by a space where these strange metal containers sitting on round, squishy things transport the families. I have learned that these are cars and oh my how these people love their cars. I do like the separation from the other houses though. I have so much room to expand; and expanding is especially good when a new family moves in.

I'm a Georgian colonial house. Or, at least I was a house. You see when empty and alone, a house is a house, but when occupied a house usually becomes a home. II remember the day I became a home to an extraordinary family-the Lesos. Yes, when the Leso family moved in I was loved again for what I was, but hold on, I'm racing ahead of myself, which is something houses or homes very seldom do. We don't make decisions quickly and never race. We are quite stationary and have time to think about the consequences of our decisions. We also don't think about the future because we revel in the present and are built on the past. The way men and women should be if they want to be happy.

I do have a name but it escapes me right now, which is quite odd because houses never forget anything.

I think it's the way I was built that has kept me in shape. Although I have to admit that I must rely on people to take care of me. It's such a pity that I've have to rely on people, though. I found that some of them were all quite full of themselves and they were less than reliable, with their comings and goings and goings and comings. That's exactly what I started to call them, "comers and goers".

My last family, the ones who moved out recently and left me empty, were full of life in the beginning. Yes from the moment the large one carried the smaller one, the woman, in through the doorway and up my curved staircase I felt a purpose. They really started off, as I said, extremely full of life. Happiness and love could be felt for such a long time until 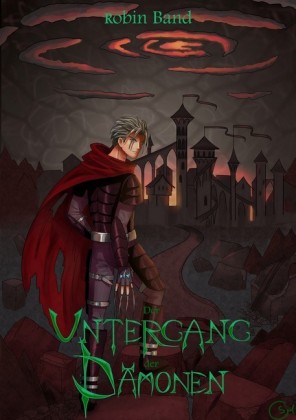 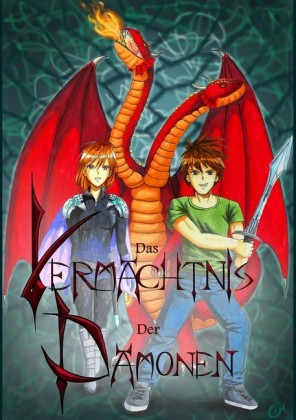 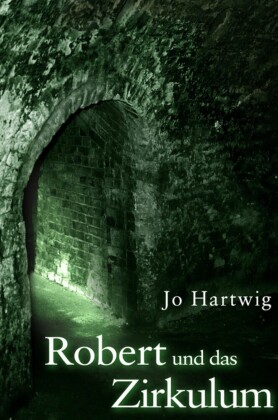 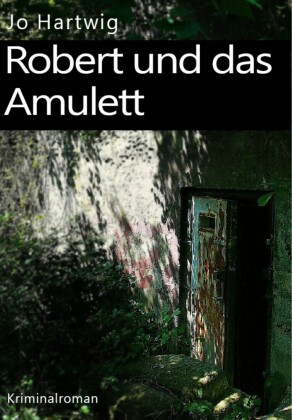 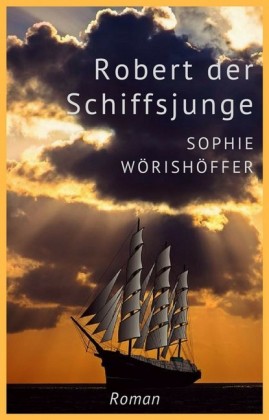 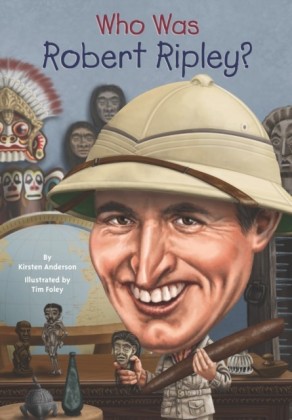 Who Was Robert Ripley?
Anderson, Kirsten
9,35 €