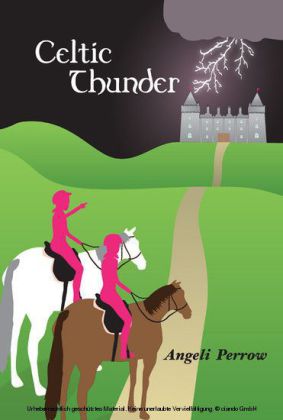 What do you get when you put an insecure, inexperienced, but spunky teen on a spirited horse? A laugh a minute. Fifteen-year-old Xander Moloney receives an exciting invitation from her friend Brynn to go on an all-expense-paid horse riding tour in Ireland. The problem? She doesn't know how to ride! On the sly, she takes English riding lessons with hilarious results. While in Ireland, she meets new challenges like staying on a runaway horse, riding down the side of a mountain, and overcoming her fear of heights to save a friend. In the process, she grows from an awkward, naive girl to a more confident person who discovers she can do just about anything she tackles. Along the way, she experiences magical Ireland - the history, the people, the legends, the music, the dance, the food, the spectacular scenery - and has her first romance. This humorous, fast-paced adventure takes the reader for a ride she'll never forget!

Following the lead of the other horses, Luke lifted his legs high in a bouncy trot. Xander slammed against the saddle with every step.

"Passing on the outside!"

The two girls trotted by, their little behinds moving up and down in perfect unison with their horses' steps.

"Push yourself up in the stirrups, Xander!" said Jake, hands on hips. "Up when Luke's left leg goes forward. . . Keep squeezing. . . Heels down."

She wondered how she was supposed to do all that and steer, too. She tried to get her ups and downs in sync with the horse, but her crotch continued to take a beating. Luke, unconcerned with her agony, clipped along at a fast pace. He was moving up on one of the girls' horses.

"Keep him back!" the girl warned over her shoulder. "Max doesn't like other horses near him. Look out!"

Still bouncing in the saddle, Xander sawed on the reins. As usual, Luke ignored her. He tried to pass the horse in front of him. The gray horse lashed out with a back leg. Luke shied away, throwing Xander further off balance. She grabbed for the saddle horn that wasn't there. Like a sinking ship, the saddle began listing to one side.

This time Luke listened. He stopped short. In slow motion, Xander turned sideways with the saddle, sliding down, down, down, until she was hanging upside down under Luke's belly. "Nice view," she whispered. Then she plopped into the dust.

"Are you okay?" asked Jake, running over.

"Just dandy," Xander muttered. Her baby-maker was wrecked for life. She was in for bruises the size of basketballs on her bum and, worst of all, she had made a complete and utter fool of herself in front of Jake Carlton.

He held out a hand to her. "Forgot to tighten the girth, huh?"

"Girth?. . . Uh, right. . ." she said, closing her eyes. "Silly me." She wasn't sure what a girth was, but obviously, it was important to staying on a horse. She dusted herself off while Jake righted the saddle. He then lifted a stirrup and yanked on the wide strap around Luke's middle. "Ahh. . . girth ," Xander murmured.

Jake hauled the mounting block back beside Luke. "Let's try that again," he said.

"You know the old saying. When you fall off a horse, you need to get right back on."

"Oh, crap," Xander said. She took a deep breath and placed her left foot in the stirrup. Then she swung her right leg over the horse's back. This time the horse's neck was in front of her.

"Well , that's progress, anyway," said Jake. "Now listen. Just walk Luke around the ring while I finish up with the other two. I want to talk to you after class." He marched back to the center and began calling out directions. "Sit up taller, Abby. Heels down. . . Good job, Elizabeth. Keep him going."

"Great,"said Xander to the horse's twitching ears. "First day of class and I've already got detention." She squeezed Luke with her legs to get him moving. "All right, Luke old boy, let's work as a team here."

His ears flicked back at her. He was actually listening.

They made circle after circle around the ring. "We're Planet X orbiting the sun," she said, her imagination kicking into gear. "Jake is the sun, of course. Those others are just lumpy aste 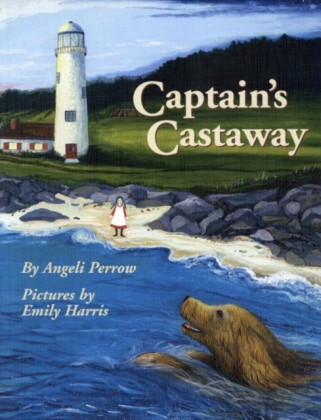 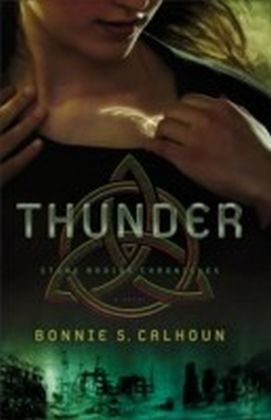 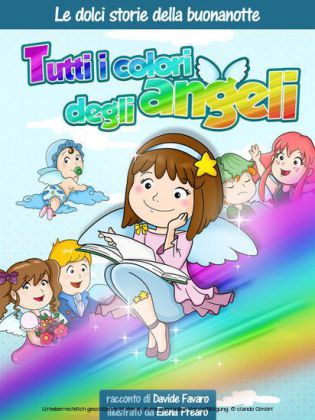 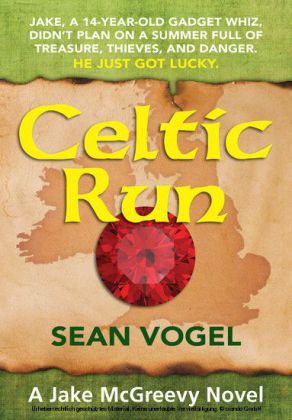 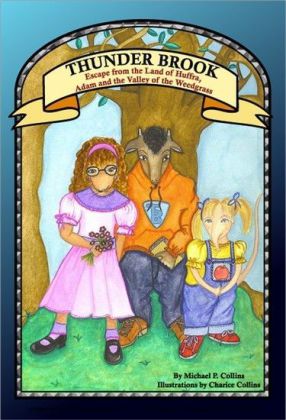 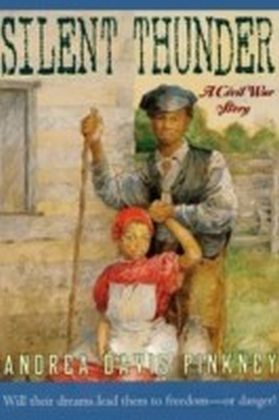