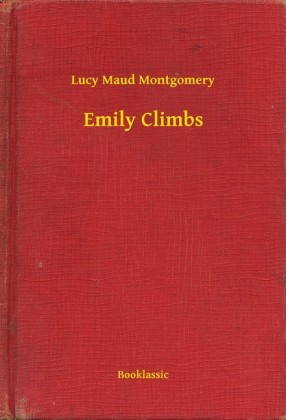 Emily Byrd Starr longs to attend Queen's Academy to earn her teaching license, but her tradition-bound relatives at New Moon refuse. She is instead offered the chance to go to Shrewsbury High School with her friends, on two conditions. The first is that she board with her disliked Aunt Ruth, but it is the second that causes Emily difficulties. Emily must not write a word during her high-school education. At first, Emily refuses the offer, unable to contemplate a life without any writing. Cousin Jimmy changes the condition slightly, saying that she cannot write a word of 'fiction'. Emily does not think this much of an improvement but it turns out to be an excellent exercise for her budding writing career. Although Emily clashes with Aunt Ruth and Evelyn Blake, the school's would-be writer, she starts to develop her powers of storytelling. Through a series of adventures, Emily is furnished with materials to write stories and poems, and even sees success with the short story 'The Woman Who Spanked the King.' In the meantime, Emily also begins to see romantic possibilities for her life. She and Teddy Kent draw closer, but due to misunderstandings and interference from Teddy's mother, the romance stalls. Emily also refuses a proposal from Perry Miller, and continues her long-lasting friendship with Dean Priest. At the end of the novel, Emily, now a budding young writer, chooses to remain at her beloved New Moon rather than leaving for New York with famous writer Janet Royal.

Chapter 1 Writing Herself Out

Emily Byrd Starr was alone in her room, in the old New Moon farmhouse at Blair Water, one stormy night in a February of the olden years before the world turned upside down. She was at that moment as perfectly happy as any human being is ever permitted to be. Aunt Elizabeth, in consideration of the coldness of the night, had allowed her to have a fire in her little fireplace-a rare favour. It was burning brightly and showering a red-golden light over the small, immaculate room, with its old-time furniture and deep-set, wide-silled windows, to whose frosted, blue-white panes the snowflakes clung in little wreaths. It lent depth and mystery to the mirror on the wall which reflected Emily as she sat coiled on the ottoman before the fire, writing, by the light of two tall, white candles-which were the only approved means of illumination at New Moon-in a brand-new, glossy, black "Jimmy-book" which Cousin Jimmy had given her that day. Emily had been very glad to get it, for she had filled the one he had given her the preceding autumn, and for over a week she had suffered acute pangs of suppression because she could not write in a nonexistent "diary."

Her diary had become a dominant factor in her young, vivid life. It had taken the place of certain "letters" she had written in her childhood to her dead father, in which she had been wont to "write out" her problems and worries-for even in the magic years when one is almost fourteen one has problems and worries, especially when one is under the strict and well-meant but not over-tender governance of an Aunt Elizabeth Murray. Sometimes Emily felt that if it were not for her diary she would have flown into little bits by reason of consuming her own smoke. The fat, black "Jimmy-book" seemed to her like a personal friend and a safe confidant for certain matters which burned for expression and yet were too combustible to be trusted to the ears of any living being. Now blank books of any sort were not easy to come by at New Moon, and if it had not been for Cousin Jimmy, Emily might never have had one. Certainly Aunt Elizabeth would not give her one-Aunt Elizabeth thought Emily wasted far too much time "over her scribbling nonsense" as it was-and Aunt Laura did not dare to go contrary to Aunt Elizabeth in this-more by token that Laura herself really thought Emily might be better employed. Aunt Laura was a jewel of a woman, but certain things were holden from her eyes.

Now Cousin Jimmy was never in the least frightened of Aunt Elizabeth, and when the notion occurred to him that Emily probably wanted another "blank book," that blank book materialized straightway, in defiance of Aunt Elizabeth's scornful glances. He had gone to Shrewsbury that very day, in the teeth of the rising storm, for no other reason than to get it. So Emily was happy, in her subtle and friendly firelight, while the wind howled and shrieked through the great old trees to the north of New Moon, sent huge, spectral wreaths of snow whirling across Cousin Jimmy's famous garden, drifted the sundial completely over, and whistled eerily through the Three Princesses-as Emily always called the three tall Lombardies in the corner of the garden.

"I love a storm like this at night when I don't have to go out in it," wrote Emily. "Cousin Jimmy and I had a splendid evening planning out our garden and choosing our seeds and plants in the catalogue. Just where the biggest drift is making, behind the summer-house, we are going to have a bed of pink asters, and we are going to give the Golden Ones-who are dreaming under four feet of snow-a background of flowering almond. I love to plan out summer days like this, in the midst of a storm. It makes me feel as if I were winning a victory over something ever so much bigger than myself, just because I have a brain and the storm is nothing but blind, w 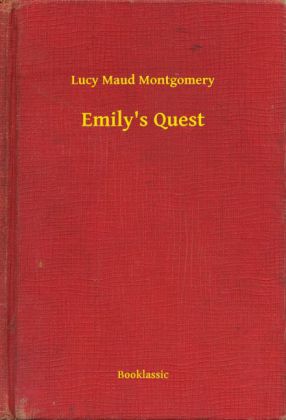 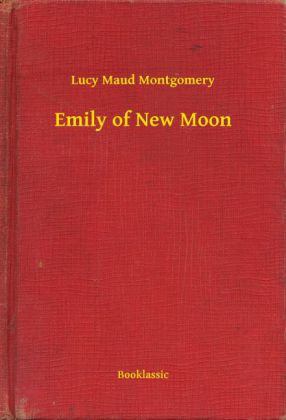 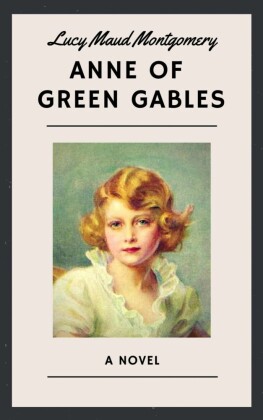 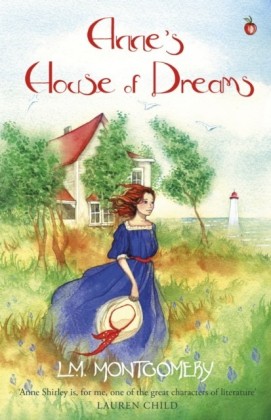 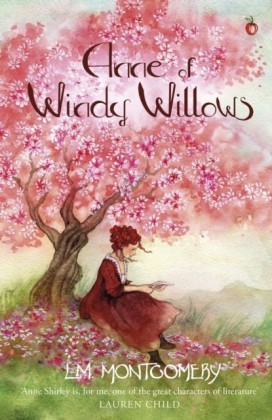 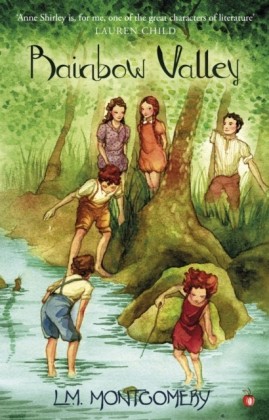