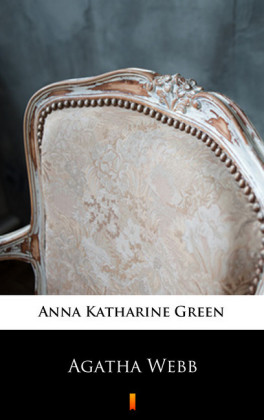 Celebrated as one of the most important early female writers of detective fiction, Anna Katherine Green was lauded for her meticulous plotting and attention to detail. In this classic mystery novel, a universally beloved woman Agatha Webb and a household servant are found dead. Would her husband do it for money matters? Or would it be the rich and well-connected Mr. Fredrick, who ran away into the woods? Detective Caleb Sweetwater works to untangle the plot that involves blackmail, family secrets, and murder. Written in the 1890s, 'Agatha Webb' story is chock full of twists and turns, lies, love and honor, and compelling characters acting for good or ill.

Sutherlandtown was a seaport. The village, which was a small one, consisted of one long street and numerous cross streets running down from the hillside and ending on the wharves. On one of the corners thus made, stood the Webb house, with its front door on the main street and its side door on one of the hillside lanes. As the group of men and boys who had been in search of Mr. Sutherland entered this last-mentioned lane, they could pick out this house from all the others, as it was the only one in which a light was still burning. Mr. Sutherland lost no time in entering upon the scene of tragedy. As his imposing figure emerged from the darkness and paused on the outskirts of the crowd that was blocking up every entrance to the house, a murmur of welcome went up, after which a way was made for him to the front door.

But before he could enter, some one plucked him by the sleeve.

"Look up!" whispered a voice into his ear.

He did so, and saw a woman's body hanging half out of an upper window. It hung limp, and the sight made him sick, notwithstanding his threescore years of experience.

"No, that's Batsy, the cook. She's dead as well as her mistress. We left her where we found her for the coroner to see."

"But this is horrible," murmured Mr. Sutherland. "Has there been a butcher here?"

As he uttered these words, he felt another quick pressure on his arm. Looking down, he saw leaning against him the form of a young woman, but before he could address her she had started upright again and was moving on with the throng. It was Miss Page.

"It was the sight of this woman hanging from the window which first drew attention to the house," volunteered a man who was standing as a sort of guardian at the main gateway. "Some of the sailors' wives who had been to the wharves to see their husbands off on the ship that sailed at daybreak, saw it as they came up the lane on their way home, and gave the alarm. Without that we might not have known to this hour what had happened."

There was a board fence about the simple yard within which stood the humble house forever after to be pointed out as the scene of Sutherlandtown's most heart-rending tragedy. In this fence was a gate, and through this gate now passed Mr. Sutherland, followed by his would-be companion, Miss Page. A path bordered by lilac bushes led up to the house, the door of which stood wide open. As soon as Mr. Sutherland entered upon this path a man approached him from the doorway. It was Amos Fenton, the constable.

"Ah, Mr. Sutherland," said he, "sad business, a very sad business! But what little girl have you there?"

"This is Miss Page, my housekeeper's niece. She would come.
Inquisitiveness the cause. I do not approve of it."

"Miss Page must remain on the doorstep. We allow no one inside excepting yourself," he said respectfully, in recognition of the fact that nothing of importance was ever undertaken in Sutherlandtown without the presence of Mr. Sutherland.

Miss Page curtsied, looking so bewitching in the fresh morning light that the tough old constable scratched his chin in grudging admiration. But he did not reconsider his determination. Seeing this, she accepted her defeat gracefully, and moved aside to where the bushes offered her more or less protection from the curiosity of those about her. Meanwhile Mr. Sutherland had stepped into the house.

He found himself in a small hall with a staircase in front and an open door at the left. On the threshold of this open door a man stood, who at sight of him doffed his hat. Passing by this man, Mr. Sutherland entered the room beyond. A table spread with eatables met his view, beside which, in an attitude which struck him at the moment as peculiar, sat Philemon Webb, the well-known master of the hous 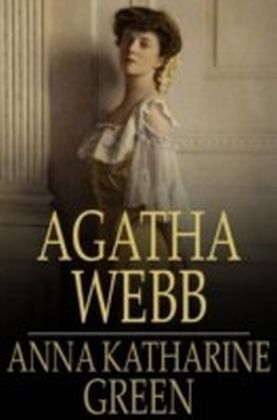 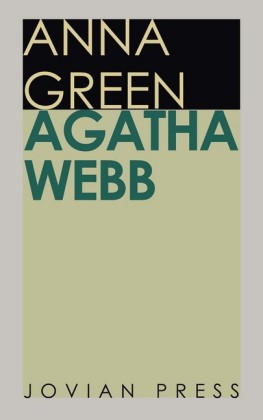 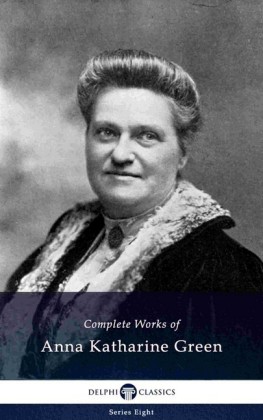 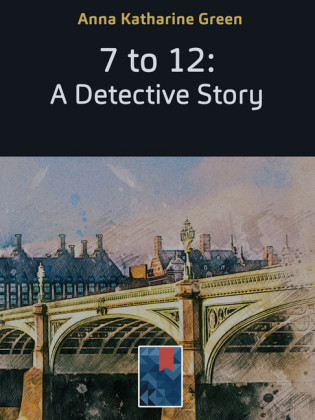 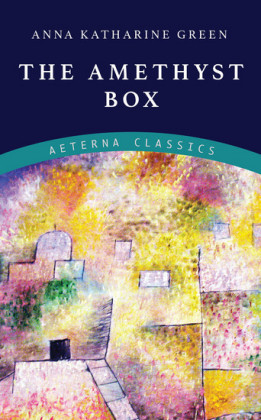 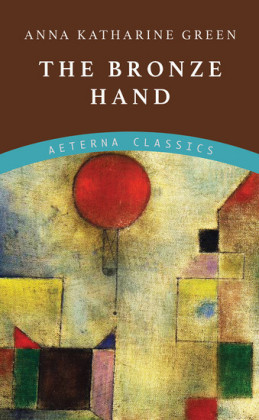