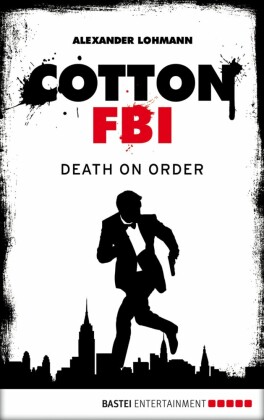 Digital Series. Episode 11: When Peter Warren opened the door and saw a pizza delivery man standing on his porch, he thought that it was a mix-up; he hadn't ordered a pizza that evening. Then, instead of a pizza, the man pulled a taser out of the insulated transport box. The last thing Warren saw were drill bits, needles, and surgical instruments - Over the period of few months, several people fell victim to a sadistic crime using this or similar methods. Oddly, they weren't killed right away, but fell into comas due to brain injuries and then died later on. The victims had nothing in common, except for one thing: They were all organ donors, and the last two victims had rare genetic profiles. A false set of documents is prepared for Cotton by the team's experts, making him look like the perfect organ donor. They insert it into the national databank of the country's healthcare system. At the home address listed in these documents, Cotton awaits the killer ... A new legend is born! COTTON FBI is a remake of a world famous cult series with more than one billion copies sold and appears bi-weekly with a self-contained story in each e-book episode.

Things were quiet at G-Team headquarters. Outside, the streets of New York were bathed in the light and warmth of an early summer day. The windowless underground headquarters, in contrast, was always lit by the same dim glow emanating from the monitors and fluorescent lights. The air-conditioning required to keep the electronic equipment from overheating made the air cool and stuffy. There wasn't much noise in the large room, except for the hum of the computers and the occasional whispered conversations of agents at work.

Special Agent Jeremiah Cotton sat in front of his computer, whistling Roy Orbison's "You Got It" and loudly pecking away at his keyboard.

Decker walked up and leaned against his desk. "So cheerful, Cotton? While writing reports? I thought you'd be climbing the walls with boredom."

Cotton looked up. "It's nice when there isn't much going on. At five sharp, the workday'll be over - a pleasure I haven't experienced for a long time. And you know what, Decker? I even reeled in a date for the evening."

"Oo-la-la," Decker teased him. "A real date? Had enough of your casual flings? What's the name of the lucky lady?"

"She just moved here from Arizona," Cotton said. "I helped her out when she got lost on the subway. One thing led to another ..." He shrugged. "You know, Decker, this could be something serious. If it goes well, I'll introduce her to Sarah. She'd certainly like that."

Sarah Granger had taken care of Cotton after he had lost his parents in the attack on the World Trade Center. Both of them had just barely survived the terrorist attack. Sarah had taken Cotton in after the catastrophe and was a sort of surrogate mother to him.

Decker grinned. "Well, then, I wish you lots of luck with your private life."

"Fortune favors the bold." With a decisive keystroke, Cotton sent off his report into the depths of the server, then jumped up and grabbed his jacket. "So, now I'll get out of here before anything comes up that could get in my way. Bye, Decker."

He began to walk away between the rows of workstations that stretched all the way to the exit. The ringing of the phone on his desk summoned him back. It was John D. High, the head of the G-Team.

"Come to my office, Cotton. And bring Decker with you. I want to brief you on your next case."

He hung up. Cotton paused indecisively. He looked at Decker. "Mr. High wants to talk to us. Just before quitting time. Who knows how long this will take."

Decker was still grinning. "I heard. Come on, Cotton. You know that crime never takes a day off."

Cotton just stood there for a moment, grumpily watching Decker's blond hair bob over the collar of her expensive suit as she made her way toward Mr. High's office. He hated it when she quoted his own favorite sayings back to him.

"This is Mr. Jason Clegg." High had projected a photo onto the wall showing a man in a hospital bed whose face was obscured by tubes. "The night before last, he was attacked by a stranger in his house. A little while later, he was admitted to the hospital with severe head injuries. He's in a coma - if he's still alive. Our most recent information is two hours old. At that point, the doctors believed that he might become brain dead at any moment."

High hesitated a moment and then added, "Strictly speaking, the doctors wer 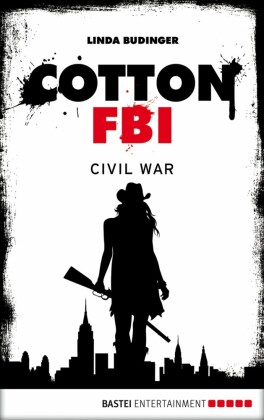 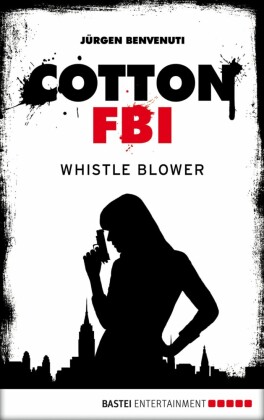 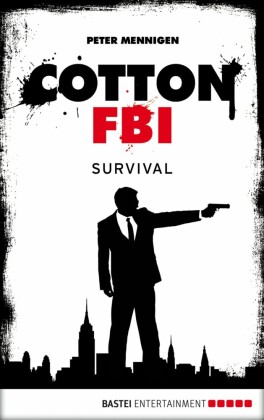 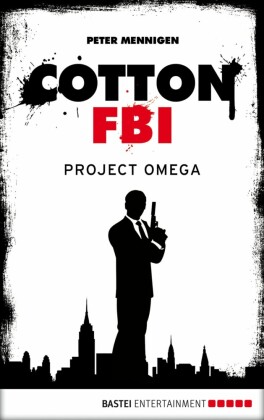 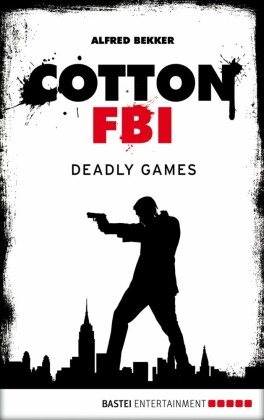 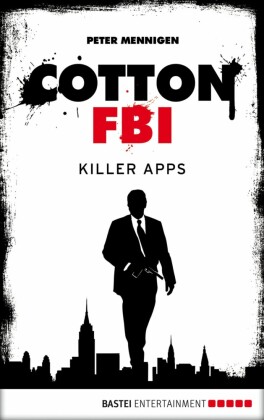