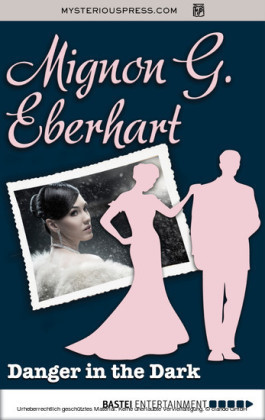 Danger in the Dark

On the eve of her wedding night, a bride-to-be loses her fiancé. Dennis comes home as soon as he learns that Daphne is about to marry. Though they are both Havilands, raised in the same house, she is no more than a distant cousin, not related by blood, and he has loved her since they were young. He arrives in Chicago the night before the wedding, determined to stop her from giving Ben Brewer her hand. Their passion flares, and she agrees to meet him that night to plan their future together. Both lovers arrive in time for the rendezvous, but there is another surprise: Brewer's bloody corpse. The evidence against Dennis and Daphne is insurmountable. Fight as they may to evade police suspicion, the hangman's noose slips ever tighter around their necks. They are finally together - but will they be joined for eternity at the altar, or the gallows? Review Quote. 'Any story by Mrs. Eberhart is sure to be good, and this one is certain to add to her reputation.' - The New York Times 'A star writer.' - H. R. F. Keating, author of Crime and Mystery: The 100 Best Books 'One of America's favorite writers.' - Mary Higgins Clark Biographical note. Mignon G. Eberhart (1899-1996) wrote dozens of mystery novels over a nearly six decade-long career. Born in Lincoln, Nebraska, she began writing in high school, trading English essays to her fellow students in exchange for math homework. She attended Nebraska Wesleyan University, and in the 1920s began writing fiction in her spare time, publishing her first novel, The Patient in Room 18, in 1929. With the follow-up, While The Patient Slept (1931), she won a 5,000 Scotland Yard Prize, and by the end of the 1930's was one of the most popular female mystery writers on the planet. Before Agatha Christie ever published a Miss Marple novel, Eberhart was writing romantic crime fiction with female leads. Eight of her books, including While the Patient Slept and Hasty Wedding (1938) were adapted as films. Made a Mystery Writers of America grandmaster in 1971, Eberhart continued publishing roughly a book a year until the 1980s. Her final novel Three Days for Emeralds, was published in 1988.

Danger in the Dark

THE DAY BEFORE THE wedding Dennis Haviland returned.

No one expected him. The letter, written in Amelia's spidery handwriting, in which she made brief and rather bitter mention of the wedding, was gathering dust in an unclaimed-letters file in the Buenos Aires post office. He knew nothing of the wedding until he landed in New York, bought a Chicago Tribune and looked at it-hungrily, after his year's absence, and hunting for familiar names.

He found them in plenty.

But it was the picture he saw first.

It looked out of the page straight at him. Daphne in a fashionably simple tailored suit, with a hat below which her eyes were level and remote. She wore gloves, so he couldn't see the huge sapphire on her left hand, and a sable skin crossed softly under her uplifted chin. And she didn't look at all like Daphne.

He stopped abruptly, letting people jostle past him.

No, it wasn't like Daphne. Of course, it was a posed photograph, made for that purpose. And she looked very handsome, very poised, and a little unfriendly. There was no hint of gaiety in her eyes, no faint tremor of a smile about her closed lips. Her chin was lifted a little, the fine bones of her face a bit more clearly defined than he remembered. Fine bones, he thought absently; family, though she isn't really a Haviland. Good God, how like Amelia that sounded! And it was queer how a man could think in two layers; one on the top of his mind, superficial and articulate-one deep down and wordless.

It was her mouth that looked natural and like Daphne, and that was all. It was so-so resolute. That was it. He could remember her in her childhood, holding her mouth just in that unsmiling, resolute line when she was determined to undertake some feat of derring-do which the boys-himself and Rowley-had themselves accomplished, boastfully and with swaggers. She was younger than they, and they teased her and ordered her about, but they were proud of her, too.

A baggage truck trundled by; a porter shouted, and somebody jostled his elbow, said, "What the hell, did you rent this space?" and Dennis looked up, lifted his slender, peaked black eyebrows and moved good-naturedly to one side and returned to the paper.

It was then that he read the paragraph below the picture.

It was a brief paragraph. It said that Daphne Haviland was being married the next day. At Miss Amelia Haviland's place in St Germain. The immediate family and a few of their closest friends would be present. Rowley Shore was to be best man. The immediate family were Mrs Archie Shore, her son, Rowley Haviland Shore and Miss Amelia Haviland; John Haviland would give his daughter in marriage. And she was to be married to Benjamin Brewer.

That was as far as Dennis read.

There were some additional notes. A Bermuda honeymoon, an apartment at a good address; a reference to the late Rowley Haviland, the bride's grandfather, and to the fact that Benjamin Brewer was president of the Haviland Bridge Company; a mention of schools, clubs, the Haviland name-all of it words that were like threads making a background. Dennis, however, saw nothing of it, for he was hailing his porter.

He took the eleven-o'clock plane for Chicago.

Later, when the weather was important, he remembered that trip above and through opaque gray-white clouds, the glimpses of snow-covered hills and ribbons of black that were paved roads; the lights of Gary twinkling through the curtain of falling snow, and the red blast furnaces. Somewhere below there were the Haviland furnaces. The Haviland plant where steel was made for Haviland girders and Haviland rails and sent out over the world.

He thought of it briefly: the Haviland Bridge Company. Once a small business: owned and controlled by one man. Now a great steel-fabricating company whose products went all over the world. In Shanghai, in Rio, in Cape Town, he had seen tha 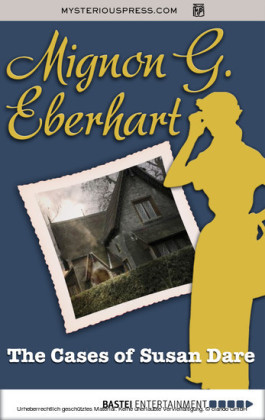 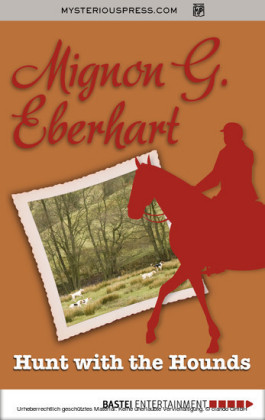 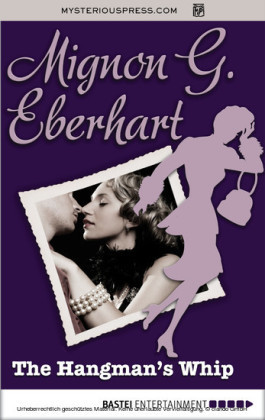 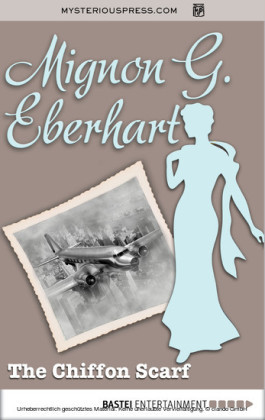 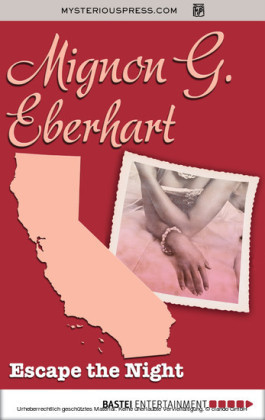 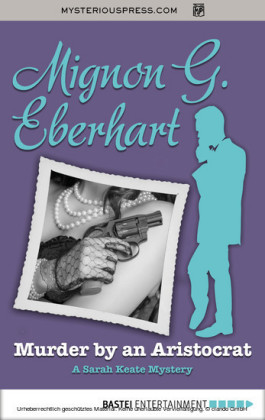