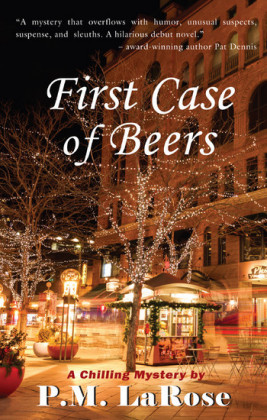 James Alfred Biersovich, former sportswriter, now head of security at the upscale La Scala department store in Minneapolis, is ready for the Christmas shopping season to begin. He thinks. It's also 1999 and when 'Beers' gets called to scenes of mischief and mayhem around the store, he realizes there's more than a little Y2K craziness going on.

1 Tuesday morning-11 shopping days til Christmas 1999 Temperature: 29, light snow; wind chill, 24 I looked down from my throne at the North Pole to the line of youngsters stretching down the aisle, around the corner and into sportswear, letting out an audible groan. It was going to be a long lunch hour. Why, I asked the gods of whimsy, did parents and their drooling hordes have to launch their attacks at noon, right when my belly was eager for satiation? Such is the life of a department store Santa, I thought. Oh well, it's only temporary. To top it off, I couldn't shake the melody of "Jingle Bell Rock," which had been playing continuously in my head since I caught snatches of it from a passing car on the way in this morning. That's the problem with a brain-it latches onto something trivial and won't let go. The little squirt on my lap was beginning to wriggle like a large-mouth bass in the bottom of a bateau, wiping his still-wet snow boots on my red pants, so I knew it was time to wrap up his session of "gimme, gimme." Not certain what he had asked for, I assured the scamp his Christmas wishes would certainly come true. "Ho ho ho! Santa likes good little boys, and if you're a good little boy, on Christmas morning, you'll find a lot of joy under your tree." I added for emphasis: "Just be a good little boy."Hah! Fat chance of that, I thought. It's not that I resented being Santa, if only to fill in for a couple days until La Scala hired a new jolly olde elf. But these were trying times for someone in my position. Piling the awesome duties of St. Nick on top of store security during the holiday shopping season was a real headache. And the line of runny-nosed little snots, bound up in their eighteen layers of polar fleece, mittens and knit caps, was interminable. "Beers. Psst, hey, Beers." It was my elf assistant, Bambi Schroeder, jolting me out of my reverie. I glanced to my left and saw her holding a cell phone out toward me. "What's up, Bambi?" I whispered. "Call. Trouble in front-of-store display." "I can't," I said. "I'm supposed to be Santa." Jingle bell, jingle bell, jingle bell rock ... "You gotta. Big trouble. Boss is pissed." I sighed. "All right. But can Santa's little helper do something with this line?" "You bet." Bambi turned cheerfully toward the line of little faces, held in place by rope barricades, as I scooted the wiggly tyke off my lap. "Attention, kids. Santa's taking a break now," she announced. "He'll be back in a little bit. Have your Mommy take a number, and Santa will be back shortly." There were lots of moans and some crying following this tragic announcement, and the kids seemed pretty upset themselves. But a job had to be done, one only Santa could do. That is, Jimmy Biersovich, part-time temporary fill-in Santa. On the line was my boss, Jane Mertin, who informed me there was a situation developing and I'd better check it out. She sounded concerned. As I walked toward the front-of-store display area, I summoned other Christmas tunes to try to rid my thoughts of the dreaded notes currently plaguing me. I also pondered my delicate situation as chief of security for La Scala's flagship location, right in the heart of downtown Minneapolis. The owner, Johnny Scalabrino, lives in a mansion along the parkway to the south. His other La Scala locations are in Las Vegas, Chicago and San Francisco, but this is home base. With 10 floors and more than 350 employe 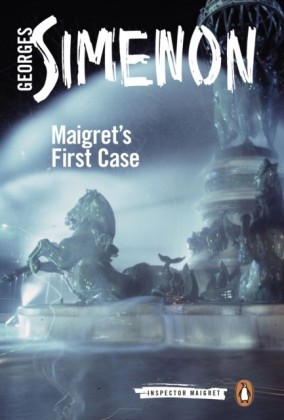 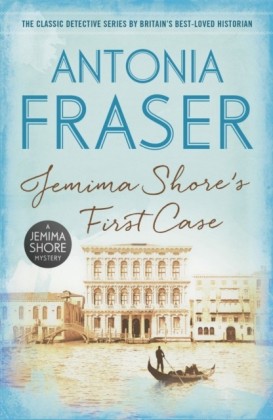 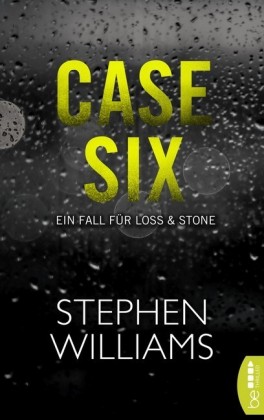 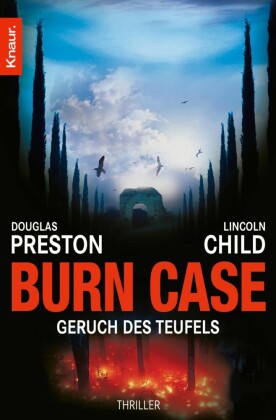 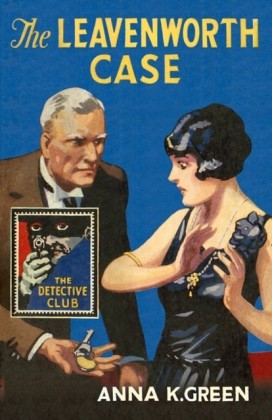 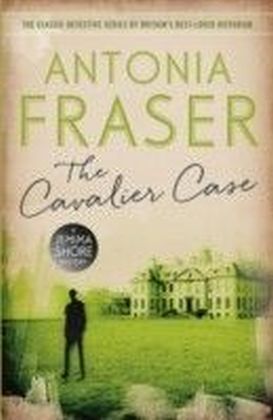