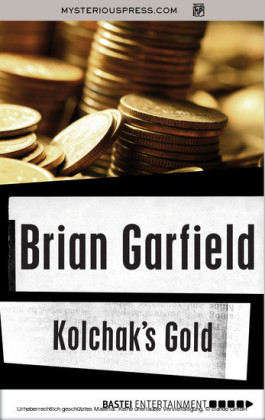 On the hunt for long-lost gold, a historian attracts murderous Attention. Twenty-five million people died during the Russian Civil War. It was a clash between Tsarist loyalists and the new Soviet order, and when the imperialist forces saw defeat in sight, their thoughts turned to their future. Under the command of Admiral Aleksandr Kolchak, they loaded the entire Tsarist treasury onto a train, packing millions of worthless banknotes alongside platinum, jewels, and over five hundred tons of gold bullion. As Kolchak retreated, the train disappeared, and the fortune vanished. America's foremost historian of Russia, Harry Bristow, is researching a new biography of Kolchak when an ancient veteran of the Russian Civil War gives him a clue to the gold?s whereabouts. Bristow would like to find the treasure for the sake of historical research, but where gold goes, greed follows - and death is not far behind.

A vast gloomy building stands along the Potomac waterfront in Alexandria. Originally a torpedo factory, it now houses many of the military records belonging to the National Archives. I've been familiar with it for a dozen years; masses of research for all my books have come out of those miles of microfilm and documents.

The National Archives is supposed to be a civilian department-our government's historical librarian-but access to its military records is controlled and limited by the Pentagon. I had my first clash there in the 1960s when I began to compile material for a history of the Aleutian campaigns in World War II. Those campaigns ended in 1943 and the records I sought were twenty-five years old; yet they were locked inside "Classified" cabinets and it took nearly a year before I was able to wheedle the Pentagon into declassifying them so that I could use them for publication. The opposition was not based on argument, merely on bureaucratic inertia; but that made the obstacles all the more maddening, because they were unreasoning.

There was nothing sensitive in those files. It was only that no one had asked to see them before I came along. They'd remained under lock and key. When you took them out you had to blow the dust off them.

In the course of researching that book and others in the long warehouse, I developed a fair working knowledge of the scope and coverage of the NARS collections. I came to know the pale people who worked there, and the ways in which I could trace the erratic paths of reference in their muddled index of dusty possessions. In the end I followed those paths too far, I suppose: being a writer made me a scholar of sorts; being a scholar forced me to be a detective; being a detective made me a fugitive.

My mother was Ukrainian, perhaps I should explain that. She lived in Sebastopol until 1935, when freak circumstances permitted her to leave the Soviet Union. She immigrated to England. My father in those days had a minor post with the American Embassy in London.

They met one evening at the Haymarket Theatre; they were married in 1936. I was born in 1938 on board an ocean liner at a spot south of Iceland on a voyage from Southampton to New York; since my parents were of separate citizenships and I had been born on the high seas, I was allowed my choice of nationality when I reached my majority in 1959. I have carried an American passport ever since then but a good part of my childhood was spent outside the United States: Ottowa during the war, then London again-my father then Second Secretary to the Ambassador to the Court of St. James-then Bonn for two years, and a further two years in Switzerland. I went to a variety of schools and acquired four languages including my mother's native Ukrainian dialect, as well as German, English and St. Petersburg Russian.

During the war my mother's relatives managed occasionally to get letters out to her. She saved these carefully in a leather case and in later years she would let me read them. As far as any of us knew, all her relatives in the Crimea and the Ukraine had perished in the war. I'm sure it was those letters, and my mother's childhood memories, which inspired me to write my first book on the Russian Civil War and to lay elaborate plans to write the definitive history of the Nazi seige of Sebastopol-the project which took me into the Soviet Union in February 1973 and culminated in those alarming events with which this account is concerned.

When I was researching my book on the Nazi spies I first encountered German documents that referred to the Sebastopol siege. I had thought that such documents would be in Russian hands today, but that isn't altogether the case.

The Germans were compulsive paperwork addicts; our own Pentagon can hardly match the Nazi mania for record-keeping, which helped doom many of the war-crimes defendants: their bestiality was attested by document after d 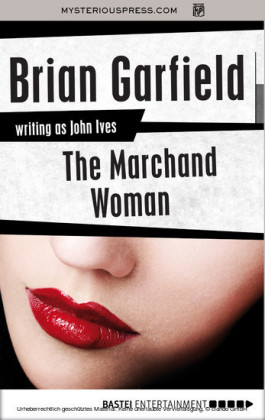 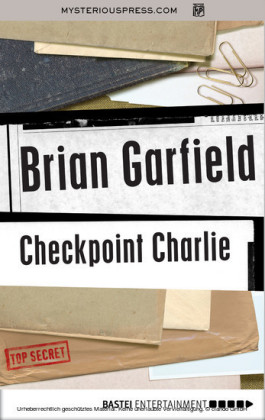 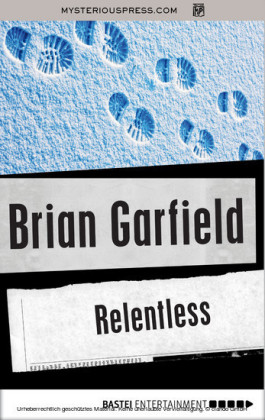 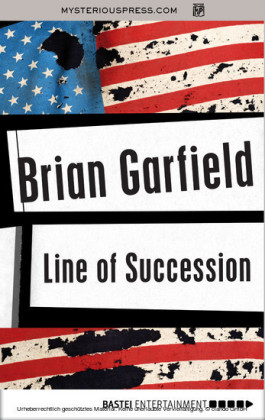 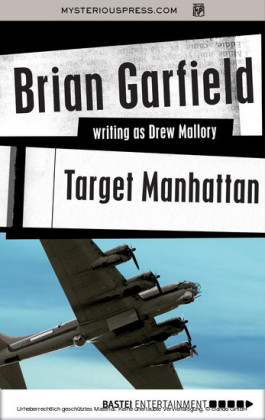 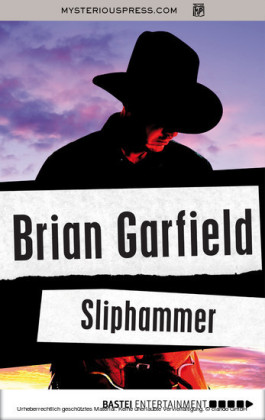