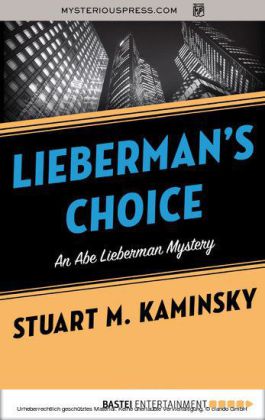 When a cop snaps, he threatens to take a building full of people with him. Bernie Shepard comes home with a shotgun. He opens the door to his bedroom, and sees what he expected - his wife in bed with another cop. Two pumps of the shotgun take care of them, and Shepard carries out the rest of his plan. Accompanied by his nameless dog, this half-mad young detective goes to the roof of his apartment building, where he has built a small fortress stocked with food, water, and weapons. He loads his guns and awaits the police. Talking Shepard down falls to Abe Lieberman and Bill Hanrahan, the odd-couple partners in Chicago homicide. As soon as they make contact, Shepard names his demands: He wants to talk to a TV crew and to the new police captain. The building is rigged with explosives, he says, and he is ready to pull the trigger. To stop this renegade cop, Lieberman and Hanrahan will have to kill him - or try to understand what made him snap. About the Author. Stuart M. Kaminsky (1934-2009) was one of the most prolific crime fiction authors of the last four decades. Born in Chicago, he spent his youth immersed in pulp fiction and classic cinema - two forms of popular entertainment which he would make his life's work. After college and a stint in the army, Kaminsky wrote film criticism and biographies of the great actors and directors of Hollywood's Golden Age. In 1977, when a planned biography of Charlton Heston fell through, Kaminsky wrote Bullet for a Star, his first Toby Peters novel, beginning a fiction career that would last the rest of his life. Kaminsky penned twenty-four novels starring the detective, whom he described as 'the anti-Philip Marlowe.' In 1981's Death of a Dissident, Kaminsky debuted Moscow police detective Porfiry Rostnikov, whose stories were praised for their accurate depiction of Soviet life. His other two series starred Abe Lieberman, a hardened Chicago cop, and Lew Fonseca, a process server. In all, Kaminsky wrote more than sixty novels. He died in St. Louis in 2009. Review quote. 'Beautifully rendered. . . . Kaminsky is extraordinarily attuned to the domestic minutiae of his detectives' lives.' - Chicago Tribune. 'Kaminksy's books just keep getting better. . . . An outstanding story.' - Booklist. 'A standout performance. . . . Nobody writing today can mix taut suspense with a sense of creeping mortality as shatteringly as Kaminsky.' - Kirkus Reviews. 'For anyone with a taste for old Hollywood B-movie mysteries, Edgar winner Kaminsky offers plenty of nostalgic fun . . . The tone is light, the pace brisk, the tongue firmly in cheek.' - Publishers Weekly. 'Marvelously entertaining.' - Newsday. 'Makes the totally wacky possible . . . Peters [is] an unblemished delight.' - Washington Post. 'The Ed McBain of Mother Russia.' - Kirkus Reviews.

THE MIDNIGHT WAVES SCRATCHED silver fingers along the narrow beach at the end of the street. Through the open window of his car, Bernie Shepard heard the waves and the rush of traffic half a block behind him on Sheridan Road. He parked next to a fire hydrant, picked up his shotgun, opened the car door, and stepped into the night. The dog leaped out after him, silent except for the pad of his paws on the street.

It was mid-September. The moon was full and the waves hitting the Chicago shore of Lake Michigan were sluggish and cold. And in spite of their moonlit silver caps, dirty. No more than a month ago, at the end of this street, Shepard had watched the uneatable coho salmon flop around, mating, dying just off the shore.

Shepard and the dog were alone.

Now the old people who lived here went to bed early and double-locked their doors. The professionals who found the neighborhood a bargain treated their lives like a movie, believing and disbelieving the danger at the same time.

Shepard and the dog crossed the street to the Shoreham Towers. The Towers stood fifteen stories high. There was nothing in sight for five blocks in any direction that rose higher in the cloudless sky than this 1930s rectangle of red brick and white ledges.

Shepard opened the outer door of Shoreham Towers and entered. He made no attempt to hide the weapon in his hand. Fifteen years ago, the lobby of the Shoreham had a carpet and chairs. They were long gone. The chairs had been stolen, the carpet taken up by management before it too was taken.

The lobby smelled of disinfectant and the memory of that damp carpet. On the walls were faded prints-pink flowers and ornate tropical birds-protected by dusty glass.

He moved to the inner lobby door, opened it with a key, and stepped in. The inner lobby still had a few chairs, a trio of artificial plants that looked artificial, and an overhead light fixture with eight teardrop bulbs, one of which flickered on and off as the man and dog moved into the open elevator.

The dog sat and watched as the man pushed a button and the elevator doors closed. The elevator lurched, still half asleep, sluggishly upward 1-2-3-4-5-6-7-8-9-10. The elevator stopped with a grunt of steel and the doors opened.

Shepard, dog behind him, headed down the corridor of the tenth floor and stopped in front of an apartment. He listened. There was a faint sound of voices behind the door. Shepard opened the door slowly, very slowly with a key and stepped into the darkness touched by the moonlight through the windows and a thin slice of yellow light coming from the partly open door of the bedroom in front of him. The dog entered and watched Shepard carefully close the door to the apartment.

The voices were clearer now, a man and a woman. Shepard moved silently to the bedroom door and stood listening.

Shepard motioned to the dog, who understood, pushed the bedroom door open with a paw, and trotted in silently.

"I checked. He's on an all-night stakeout on the South Side. There's no way ..."

The man stopped suddenly, midsentence. He had seen the dog.

Shepard kicked open the bedroom door and raised the shotgun. He had heard others tell the tale, claiming moments like this were gauzy dreams, slow motion. But he sensed none of this.

Andy Beeton was throwing off the blanket. He was naked. He reached for a gun in a holster draped over a chair near the bed. Shepard fired. The blast sprayed Beeton with red-black d 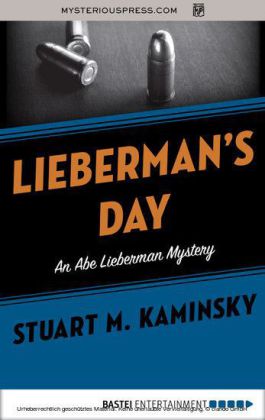 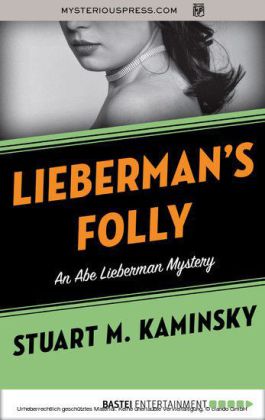 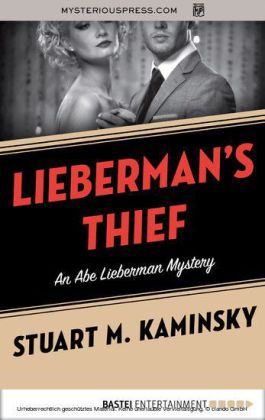 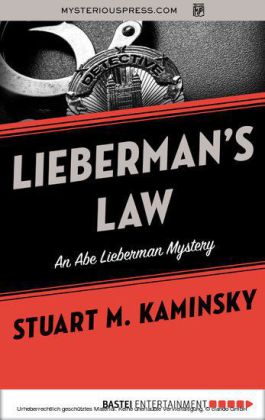 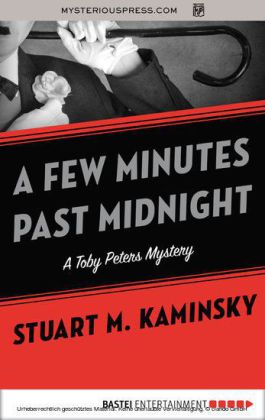 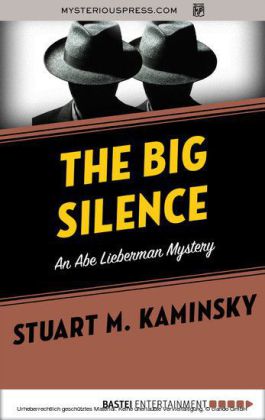