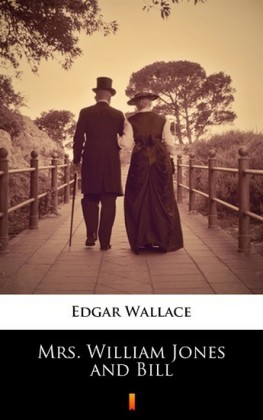 This mystery collection, written by British author Edgar Wallace, contains the following works: 'Mrs. William Jones and Bill', 'The Adventures of George', 'According to Freud', 'Bondage', 'The Society of Bright Young People', 'The King and the Editor', 'Christmas Presents'. Edgar Wallace was a prolific author of crime, adventure and humorous stories, whose best known creations include 'The Four Just Men', 'Sanders of the River', and 'J. G. Reeder'. Although Wallace wrote many 'stand alone' novels it is, perhaps, for his series based material-always popular with readers-that he remains best known. He was one of the most popular and prolific authors of his era.

HER eyes were sleepy eyes, he noted that much, though as a rule he never looked twice at a woman, save in the cause of art. And her mouth, at the moment he was observing her, struck him as being lazy. He had never heard of a lazy mouth before, but that is just how it occurred to him. It was parted-"fly- catching"-he described it afterwards.

Yet she was quite an adorable person, with the figure that men make up stories about, that is to say, she had no definite figure at all, but there was just enough of her to occupy clothes, so that they seemed to fill the right amount of space.

The eyes were blue, dark blue, almost violet. The eyelashes (so he saw, being sophisticated) had the appearance of having been made up, they were so dark, whilst her hair was so-so, well not exactly fair-veiled gold (whatever he meant by that, and it certainly conveys a rough sense of subdued glory) was the colour he jotted down on his tablet.

For the rest, features conformed to the outstanding excellences, and neither discounted nor enhanced them. All this Bill Jones saw from his barn- like bedroom, which was on the ground floor of Ten Pines Hotel, which in turn was situated in the middle of a pleasant valley between sea and marsh.

The big windows of the room opened on to a broad and shady veranda, and it was on this "stoep" that the unaccountable lady reclined, her heels elevated to the veranda rail.

It was not a lady-like attitude. Miss Beryl Foster, who had come to Ten Pines every summer for twenty-nine years, and who occupied, by arrangement and tradition, the cheapest bedroom in the hotel, and the only easy-chair in the hotel parlour, said that in all those twenty-nine years she had never seen a lady in such a posture.

Miss Foster spent her days upon the veranda, knitting savagely a shapeless something which looked like a bath mat, but was probably something else. She knit with an air of gloomy courage which suggested that she was being punished for her sins, and recognised the justice of her punishment.

To Bill Jones the unaccountable lady was a fascinating object, transcending in picturesqueness the amber rocks that stood in amber pools, entirely surrounded by blue-green waters that foamed in chinese white about their bases.

Bill Jones was a good man but a bad artist. He was handsome in a rugged kind of way, and his name was really Bill Jones, his father having been born both Jones and eccentric. And he had christened or caused to be christened his infant son, just plain "Bill."

"And what are the other names?" the clergyman demanded anxiously.

And so "Bill Jones" he was christened, and the clergy shivered as it pronounced the fateful words.

Bill really did not mind. The name fitted him. He was as tough as luck and as hard as lines, to apply the sayings of the slangster. He could box, swim, ride, leap, throw things, run and tackle. He could not paint. Obviously, the kind of pictures for which he was designed were not the kind of pictures designed by him. Nature lagged behind his palette. He belonged to a select art club, the members of which told one another at stated intervals, that they were ahead of their time. And it was probably true, for who knows what shape and colour things will take in a million years?

But Bill Jones differed from all other bad artists in this respect-he knew he was a bad artist. He knew that his visit to Ten Pines had nothing whatever to do with art study.

He looked at the beautiful girl and sighed.

"Oh lord!" he prayed, "if I were only an artist-what a head and ankle!"

Bill was away when she arrived. He had taken his colour-box and a small canvas out on to the lake.... there was a "right light," and he remembered how ama 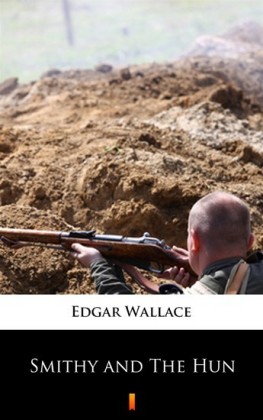 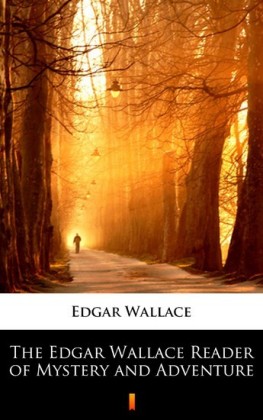 The Edgar Wallace Reader of Mystery and Adventure
Wallace, Edgar
3,49 € 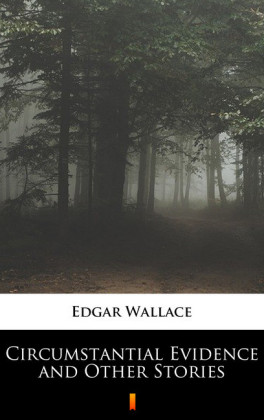 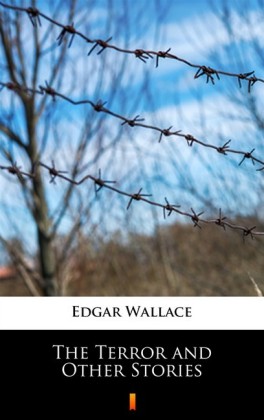 The Terror and Other Stories
Wallace, Edgar
1,99 € 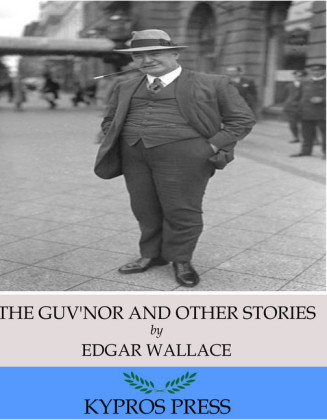 The Guv'nor and Other Stories
Wallace, Edgar
1,73 € 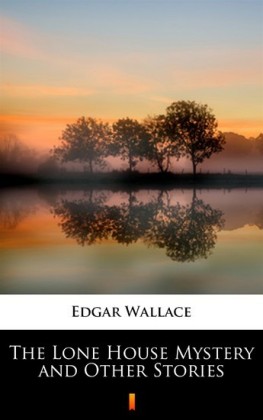 The Lone House Mystery and Other Stories
Wallace, Edgar
1,99 €