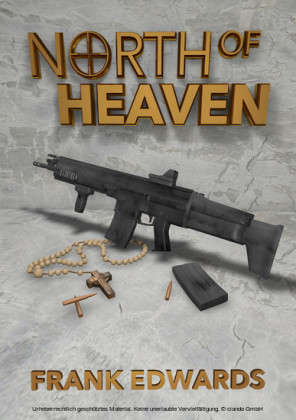 Father Norton Laird is a man with a history. Apollo is his brilliant but demented antagonist, hell-bent on destroying society and reconstituting it in his own image. North had left behind his years of service as a Special Forces operative in the Australian army after marrying a woman who he thought was lost to him. Choosing a more passive role as an analyst in the Australian Security Intelligence Organization, North pursues a life of wedded bliss, believing that this beautiful and erudite woman will be his salvation. His wife of eighteen months is torn from him, brutally murdered while North is away on an assignment. Shattered by the events, North cloisters himself in his church and immerses himself in the priesthood hoping to heal his broken psyche. But the Church has other plans for North's particular skill set.

The blades beat their familiar tattoo overhead and I adjusted the collective, my hand slick with sweat as I surfed the black Huey across the dark green froth of the jungle canopy; the door gunner lit up the trails below with fifty caliber fireflies. The customary stab of fear and the coppery stench of blood attuned my vision. I glanced across at my co-pilot and I could see that he had three fillings in his back teeth. His mandible had been shattered by a stray round from the jungle floor and the skin hung down loosely from his fragmented jaw like a red veined banana peel. Behind me, our guest who we had picked up less than ten minutes ago from a hot Landing Zone watched the gunner hose anything that moved below with the surprised eyes of the newly dead.

North woke with a start as the Qantas flight touched down in Brisbane. The recurring dream always left a sheen of sweat on his body and a faint smell of rotting vegetation in his nostrils. He waited patiently for the rows ahead of him to disembark and then walked briskly through the terminal where Father Patrick Kelly waited.

"Welcome home North, how does the old town look to you?" asked Father Kelly with a concerned look. "I know you have some family business to attend to so I really appreciate you taking the time to come back to your old school and speak to the boys and girls."

North looked out the car window as fleeting images of the city that had been a partial home during his stint at Catholic boarding school. "Not much has changed Father, and in some ways that is comforting. I guess you could call picking out a headstone for my father's grave family business. I never cared much for the old man you know; he had no sense of humor and was all about his mates rather than his family. Maybe war isolates you from the ordinary."

The priest, who had been North's mentor during his school years, took a quick sideways glance at his former pupil. "Has it done that to you, North?"

"Father, they say that war is hell," said North with what seemed like an unhealthy chuckle to the priest. "That is the ultimate understatement; history has shown us that it is not war that's hell, it is the ideologies embraced by men hell-bent on dreams of power that drag young men from their ordinary lives into the nightmares of opposing ideological conflicts." The car pulled into the parking lot at Saint Vincent's Preparatory School and the priest wondered at the wisdom of inviting this man who he didn't know anymore to speak to his young charges.

"Graduates, I would like to introduce Lieutenant Norton Laird. He graduated from Saint Vincent's with honors and was awarded scholarships to five different universities, but chose to attend the Australian military college, Duntroon. He graduated from Duntroon, again with honors. Lieutenant North has just returned from a tour of duty in Vietnam and after a well deserved break he is headed to Western Australia where he has been accepted into the Special Air Services training program. Welcome, Lieutenant North. I will hand the graduates over to you."

North looked across the sea of faces praying for inspiration. "It is not easy being a soldier today. Vietnam is not a popular war because there is no real bad guy like Adolf Hitler to hate. Instead we went to war to stop the spread of an ideology or belief system that we thought was a threat to our way of life. Do I agree with that? As a soldier that is not my decision. I took an oath to serve my country regardless of my beliefs. I could talk all day about right and wrong, good and evil but I would prefer to answer any questions you might have."

A young postulant, or novice nun, who was standing to the side of the auditorium, raised her hand. North nodded smiled in her direction. "Lieutenant, does the medal I noticed around your neck have any special significance?' 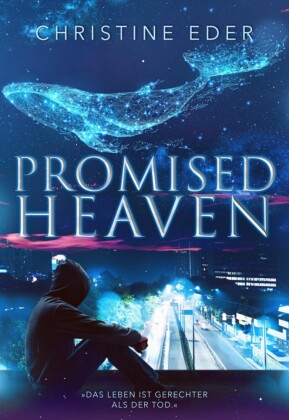 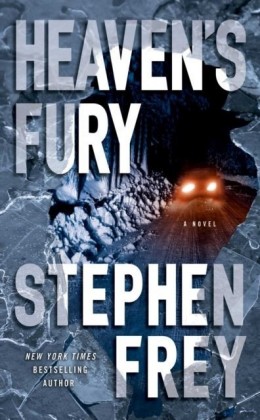 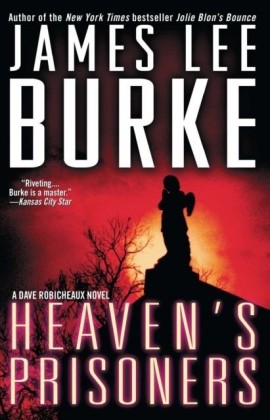 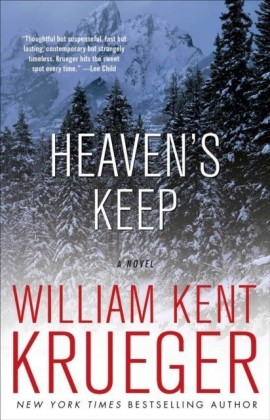 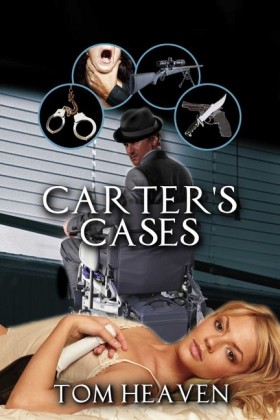 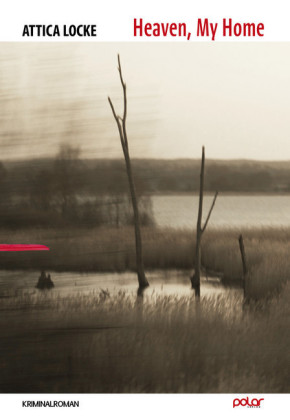