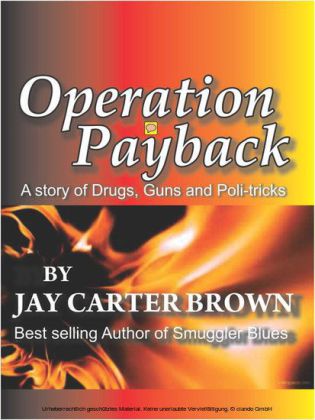 Operation Payback is an escapist adventure that takes place in Canada the USA and Jamaica. The story is told by an unknown voice who only reveals his true identity at the end of the book. The author, Jay Carter Brown, reveals the action while the voice adds comments and opinions in the form of postscripts at the end of each chapter. The effect provides a realism that blurs the line between fiction and reality and draws the reader into a story. Operation Payback offers several hours of entertainment as the reader is carried to strange lands and customs with larger than life characters.

"It's beautiful. Have you ever seen water so blue?"

She had red hair, a white suit and green eyes that were witness to several more years of living than those of the young man seated next to her. With no immediate answer forthcoming from her seat mate, she continued her one-sided conversation.

"It's so nice to have someone to talk to on these long flights, she said as she leaned across the vacant center seat to share his porthole view of the Caribbean Ocean. A fragrance of Christian Dior perfume wafted behind her as she returned to her original seating position.

"This is my first visit to Jamaica. It is Alfred, isn't it?" she asked with a reaffirming glance at his boarding pass that lay on the seat between them.

Alfredo," replied the man sitting by the window of Air Canada's flight 992. "My friends call me Alfie."

"My name is Nancy Epstein. Oops. I mean Nancy Cohen," she added with a broad smile and a wave of her unadorned wedding ring finger. "I divorced last year."

There was a moment of prickly silence.

"Cuban, but I live in Canada now."

"That's not likely," replied Alfie. "I have to go up into the mountains on business."

"That's too bad," she pouted, with an intake of breath that forced her blouse to open wider at the neckline. "Perhaps it's rude of me to ask," she ventured, "but what business are you in, Alfie?"

"Cattle," he replied. "I raise cattle for the Jamaican market."

"You're a rancher," she exclaimed with an unconscious flutter of her eyelashes. "Where exactly is your cattle ranch located?"

"In the Blue Mountains."

"And where is that?"

"About halfway between Ocho Rios and Kingston."

"Is that anywhere near Hedonism?"

"No not really. Is that where you will be staying?"

"It is, unless I'm invited elsewhere."

A pregnant pause followed as she studied his features. He was not a working rancher she noted with a glance at his immaculately manicured fingernails. Nor was he wearing a wedding ring. He was dressed in a white leisure jacket with an open necked black silk shirt and off white ivory slacks with tan leather loafers. His hair was fashionably cut in a contemporary style. His eyes were brown. His nose was straight and set over high cheekbones. His complexion was tanned and smooth. He looked to be in his late twenties - which made him just this side of available for a woman in her thirties. Or an eighteen year old with fifteen years of experience, as she was fond of saying whenever the subject of her age arose.

"Do you employ many Jamaicans on your ranch, Alfie?"

"A few," the young man nodded as he dropped the yachting magazine he had been perusing onto the empty seat between them.

"I was thinking of canceling my reservations to Jamaica when I read the reports about all the violence down there this year but by then I already had my pre-paid booking at Hedonism."

"Hedonism is in the tourist area of Jamaica. All that violence you read about is political and most of it takes place in Kingston."

"I understand the Jamaican Rastafarians can be quite dangerous. I read about them all the time in the Toronto Sun."

"The Rastas consider themselves to be the lost tribe of Judah exiled into a world they call Babylon. They may seem a little strange with their braided hair and their curious political philosophy, but they aren't much different from our North American hippies. Except that they believe that the Ethiopian Emperor, Haile Selassie, was Jesus Christ reincarnated." 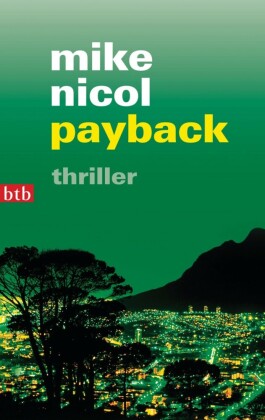 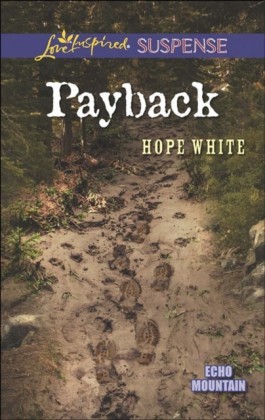 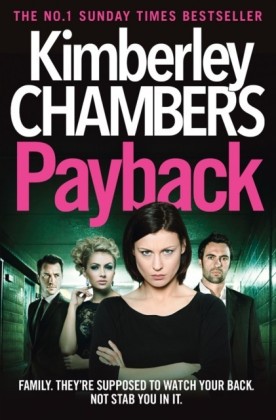 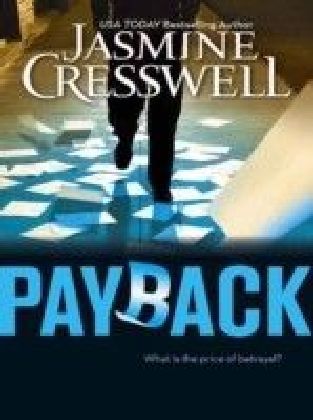 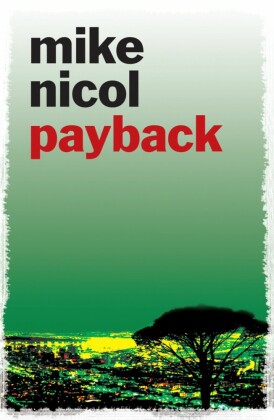 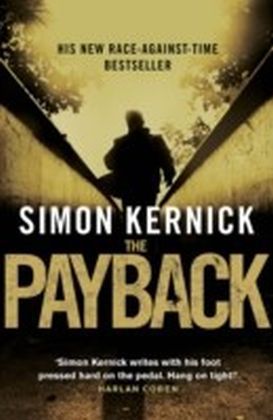