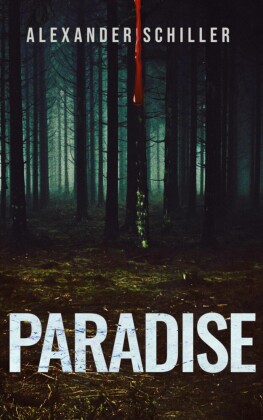 Spring 2017. Alfred lives a solitary, almost isolated life in the forest. When strange things start to happen at his place, a dark secret is about to be revealed.

"Fredi? Come on. You must be kidding. Well, in junior high he was kinda cute, I mean in 5th and 6th grade. But now? Haven't you noticed that he has not grown in quite some time? He's stuck. He'll never reach 170. Never. A shorter man? No way. Absolutely no way. And haven't you seen his old man? Bald, absolutely bald, just some hair here and there on the sides. No way. Absolutely no way."

The whole conversation between Nina Goettweig and Verena Aspach lasted for almost the entire bus-ride from Prague to Vienna. However, it was this very minute that changed my life forever.

Nina Goettweig, to every 16-year-old boy of our class and basically every boy of our noble institution she was a dream come true. I once heard that Michelle Hunziker had become famous because of her butt. She had won some competition in Italy. Compared to Nina's butt Hunziker had no chance. It was perfection.

In all subjects, apart from Biology, in which Dr. Schnellinger stuck to his alphabetical seating-arrangement, she sat right in front of me. She and Verena lit up some sad November-morning. Verena was a beauty, but Nina was something special.

Many boys constantly stared at her face. To me, it seemed a bit too kitschy and too full of make-up. It was a somehow puppet-like. The Old Pribil called her 'Lalka', which means 'puppet' in Russian or Czech. I don't really remember. Russian was not my cup of tea, like so many other things at school. Nina hated the name; Pribil didn't care, as he didn't care about anything else.

On the bus ride, everyone thought I was asleep. Even Bernhard Aufreither, who was sitting next to me, thought so. He found the whole thing so funny that he wasted a couple of photos depicting me in the worst possible way. Four photos actually (in times before the smartphone). One of them made it into our yearbook.

I was not asleep, of course. I heard what the two girls (and the rest of the female bunch crowded around them - constantly commenting on every word with "Mmmmm" or "Eeeeexactly") were talking about very well. I heard it, and I made my conclusions. Nina just said what I had noticed a long time prior to this. The people around me didn't seem to need anyone like me in any way. 'Historical events are a compilation of many factors' was one of the Old Pribil's favorite phrases. He used it in basically every single History class, and sometimes even in the Russian lessons. Still, the sentence sounded so terrible in this strange language that I forgot it intentionally. He was right, though. My history was a compilation of many factors. Nina's statement was easy to read, had one wanted to read it. Her statement was the end of a long chain of events, a chain consisting of rejection and disgust, compiling for a sheer endless time.

My parents and my sister had a very hard time understanding that I would not take part in the dance classes the following autumn. I had planned everything perfectly with Bernhard. Dance classes one year later than the rest of the boys. Nina, born in August, would take part a year later than all the girls. The people around me had no clue why I refused to participate. For me, it was exactly the right move. In addition, I was the only student of our class not to take part in our graduation-trip to Crete.

Nina's words felt like a punch in the stomach, just like the one from Gregor von Hohenwerfen in 5th grade. It had been the hardest so far; for a couple of seconds, I thought I would suffocate. But then I took a deep breath and started to think, think very hard, just like on the bus-ride from Prague years later.

Just after 6 pm I stepped out of the bus and went into my room as soon as we had arrived at the apartment. That evening I took a decision. I decided to withdraw from society. Completely. I was well 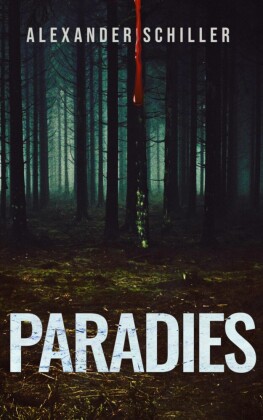 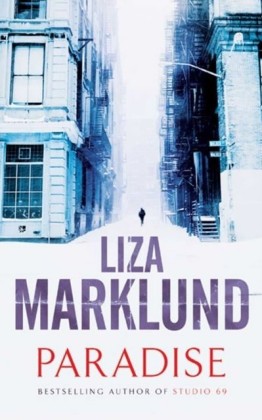 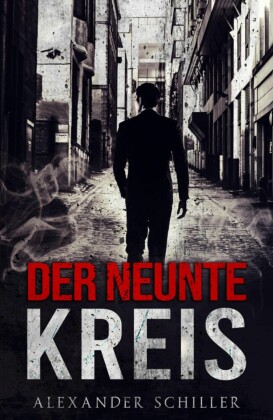 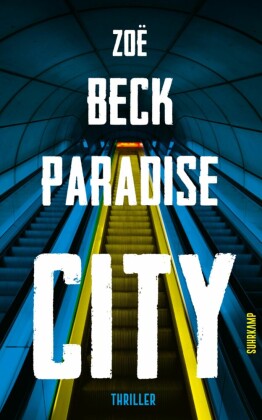 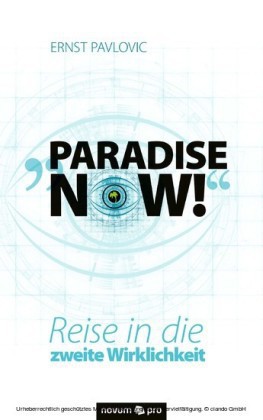 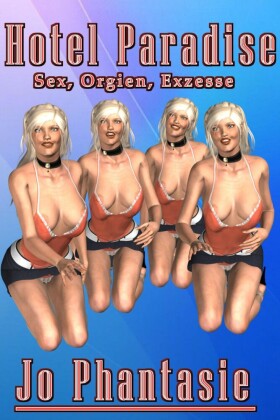