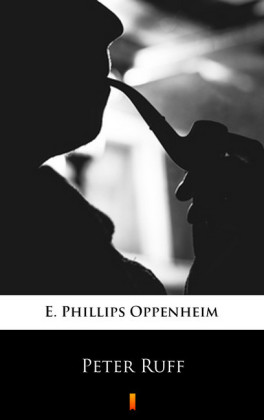 With the police hot on his tail, Peter Ruff decides to turn from a life of crime to the more lucrative life of a private investigator. With his ties to the underworld and his skill at disguise, Peter is the perfect sleuth. Along with his trusted and beautiful assistant, Violet Brown, Mr. Ruff is brilliantly successful in his new career. As his reputation for solving crime grows, he is noticed and adopted as a leader by a large conglomerate of criminals who have chosen to turn their skills to good. Unfortunately, his success also gains the enmity of many people, including his former fiancée's new husband and a notorious German spy. How he outwits these two men-and others-while satisfying his taste for adventure. Highly recommended for people who like to treat a mystery story as a solvable riddle!

About twelve months after the interrupted festivities at Daisy Villa, that particular neighbourhood was again the scene of some rejoicing. Standing before the residence of Mr. Barnes were three carriages, drawn in each case by a pair of grey horses. The coachmen and their steeds were similarly adorned with white rosettes. It would have been an insult to the intelligence of the most youthful of the loungers-by to have informed them that a wedding was projected.

At the neighbouring church all was ready. The clerk stood at the door, the red drugget was down, the usual little crowd were standing all agog upon the pavement. There was one unusual feature of the proceedings: Instead of a solitary policeman, there were at least a dozen who kept clear the entrance to the church. Their presence greatly puzzled a little old gentleman who had joined the throng of sightseers. He pushed himself to the front and touched one of them upon the shoulder.

"Mr. Policeman," he said, "will you tell me why there are so many of you to keep such a small crowd in order?"

"Bridegroom's a member of the force, sir, for one reason," the man answered good-humouredly.

"And the other?" the old gentleman persisted.

The policeman behaved as though he had not heard-a proceeding which his natural stolidity rendered easy. The little old gentleman, however, was not so easily put off. He tapped the man once more upon the shoulder.

"And the other reason, Mr. Policeman?" he asked insinuatingly.

"Not allowed to talk about that, sir," was the somewhat gruff reply.

"I beg your pardon, sir," he said, raising his hat. "I am just back from Australia-haven't seen a wedding in England for fifty years. Do you think that they would let me into the church?"

The invited guest looked down at his questioner and approved of him. Furthermore, he seemed exceedingly glad to be interrupted in his somewhat nervous task of waiting for the wedding party.

"Certainly, sir," he replied cheerfully. "Come along in with me, and I'll find you a seat."

Down the scarlet drugget they went-the big best man with the red hands and the lavender kid gloves and the opulent-looking old gentleman with the gold-rimmed spectacles and the handsome walking stick.

"Dear me, this is very interesting!" the latter remarked. "Is it the custom, sir, always, may I ask, in this country, to have so many policemen at a wedding?"

The big man looked downward and shook his head.

"Special reason," he said mysteriously. "Fact is, young lady was engaged once to a very bad character-a burglar whom the police have been wanting for years. He had to leave the country, but he has written her once or twice since in a mysterious sort of way-wanted her to be true to him, and all that sort of thing. Dory-that's the bridegroom-has got a sort of an idea that he may turn up to-day."

"This is very exciting-very!" the little old gentleman remarked. "Reminds me of our younger days out in Australia."

"You sit down here," the best man directed, ushering his companion into an empty pew. "I must get back again outside, or I shall have the bridegroom arriving."

"Good-day to you, sir, and many thanks!" the little old gentleman said politely.

Soon the bridegroom arrived-a smart young officer, well thought of at Scotland Yard, well set up, wearing a long tail coat a lilac and white tie, and shaking in every limb. He walked up the aisle accompanied by the best man, and the little old gentleman from Australia watched him genially from behind those gol 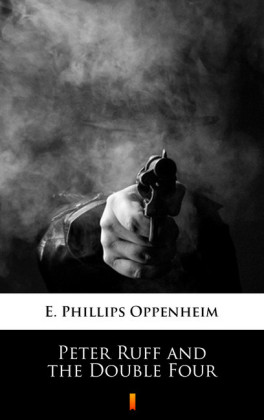 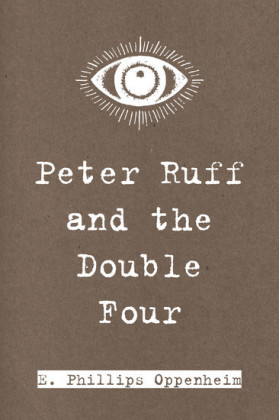 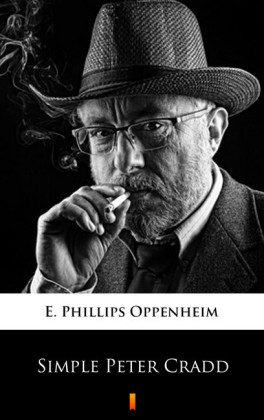 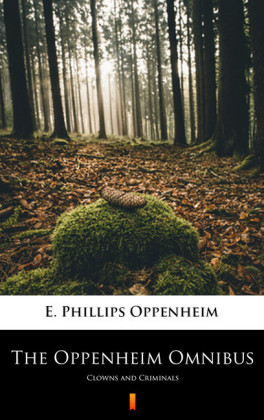 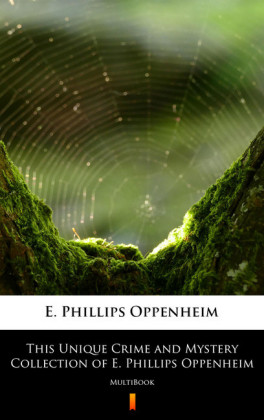 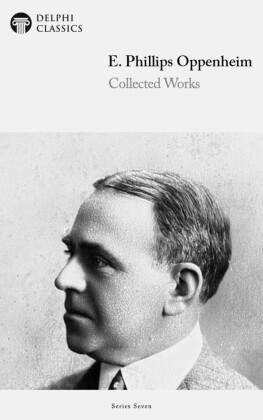