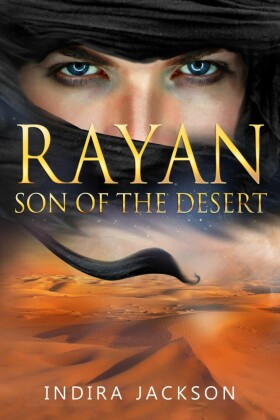 Rayan - Son of the Desert

'Rayan - Son of the Desert' describes the fascinating life of Sheikh Rayan Ibn Sedat Suekran al Medina y Nayran. The exciting plot, brimming with action, begins in the present day, where Rayan, a powerful and revered ruler, is fighting his enemies as they threaten to cut his life short. Formed from an upbringing of hostility and savagery, the sheikh repels the onslaughts with an honour and bravery that is intertwined with merciless brutality. And yet as this barbaric world rages on around him Rayan finds himself in a surrounding that is even more hostile and unknown to him: one of romance and love. Meeting a woman unlike any he has previously encountered Rayan's life begins to take a twist in a direction he could have never imagined. As the plot develops the journey leads back to his childhood and adolescence where Rayan was forced to flee his tyrannical father. Having been cast-out he barely escapes certain death through the use of a cunning yet lucky ruse and is driven into solitude. Alone, he manages to build a new life, until the past catches up with him and he realises that a destiny that he perhaps hid from himself, must once more be faced. And then there is his connection to the United States ... Carina Hartmann is a modern woman from Munich, drawn to Arabia by her fascination into the story behind the sheikh. Torn between her revulsion for the cruelties which she witnesses and the unbounded attraction she has towards the handsome ruler, Carina is unable to shake herself free from this unfamiliar world until she has reached her objective: the legendary Zarifa, the homeland of Rayan. The adventure continues in the sequels 'Rayan - Between two worlds', 'Rayan - In the Eye of the Storm', 'Rayan - The Sting of the Scorpion', 'Rayan - The Blood of Zarifa' and 'Rayan - In the Light of Revenge' (All of them available only in German language). The author was born in the South of Germany, where she lives today having had some time abroad. She is married and loves animals. She was always enthusiastic about reading and has devoured a vast quantity of books, mostly in English, but also in other languages. Indira works for an international enterprise, which is why she travels a lot for business. Since her childhood she has been fascinated by the Arab World. 'Rayan - Son of the desert' was just the right tool to express her enthusiasm.

Rayan - Son of the Desert

"Dear passengers, we have to ask you for your patience for a moment until a special guest has left the aircraft. Please excuse the inconvenience that this may cause you. "

Carina could hardly believe her eyes: from where she was seated she had a good view of the front exit and this special person turned out to be her new, mysterious acquaintance from first class. However, he was no longer dressed in his chic polo-neck and jacket, instead he had changed into a typical traditional Arab robe; this dark blue garment suited him incredibly! But why had he changed?

Two additional men were with him: one of them was the dark-looking guy that had stood guard at the entrance to first class. It became clear now to her that he was not his acquaintance, but rather a body-guard.

Her new friend smiled one last time at her - boldly it seemed - and then he went straight and more than a little self-confidently towards the exit.

Carina felt like she was hit by a hammer. What had just happened there? "VIP - did I miss something?", Carina thought to herself, confused.

At this moment one of the flight attendants said quietly to her:

"Miss Hartmann? I have a personal letter from the Sheikh for you." From the Sheikh? Which Sheikh? Although Carina had not said this aloud, the question must have been clearly visible on her face.

Now it was the flight attendants turn to look confused: "Well, Sheikh Rayan Suekran al Medina y Nayran - you were talking to him before? Did the gentleman not introduce himself?"

"Oh my god! He has made a fool out of me all this time! No wonder he had that ironic smile on this face from time to time." Obviously the man had enjoyed himself - at her cost! Carina felt that her face was flushed red by embarrassment. However, this feeling turned quickly into hot anger.

On impulse she undid her seatbelt and jumped to her feet. Before the flight attendant even realised what was happening, Carina had run half-way through business-class to the exit. Only there she suddenly stopped: what could she do anyway? Call to him how unfair and impertinent he had been? And why was he able to speak such good German, almost without any accent?

She just refused to believe it - she went on a trip to Arabia to find out something there about the person she admired and then she sat personally next to him and did not even realise it.

Meanwhile the Sheikh had gone down the gangway where a red carpet had been rolled-out for him. A black Maybach 62S limousine was already waiting for him.

Next to the car a high-ranking officer from the Arabian police was standing and greeted him with a low bow.

Carina could not understand the words but she could clearly see that he was full of subservience.

"You would think he is afraid", she thought with interest. Could that be true?

On both sides of the limo more officers in uniform stood straight up-right, saluting their hands in greeting. This guard of honour consisted of five men on each side. What a deployment!

A small, but quite attractive, Arab stepped out of the car and greeted the Sheikh by putting both his arms around him with great respect. They kissed each other on the cheek, as it was custom to do. On the small Arab's face was a beaming smile, he seemed genuinely happy to see his guest.

As Carina had a better perspective of the scene due to her higher position at the door of the plane, she suddenly noticed a movement a little to the left of the aircraft. It was obviously a technician who had started to work on the Rolls-Royce turbine of the Airbus. Or wasn't it?

Later Carina could not recall exactly what it was that had attracted her attention, but the moment she looked directly at the man he all of a sudden had a gun with silencer in his hand. He positioned himself and took aim. Oh my 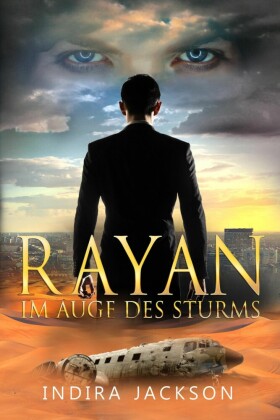 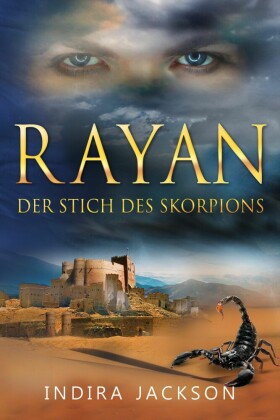 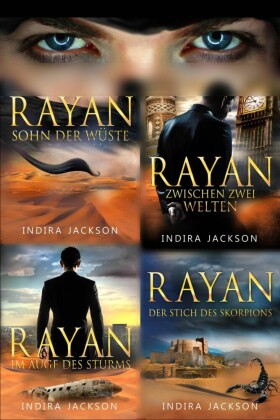 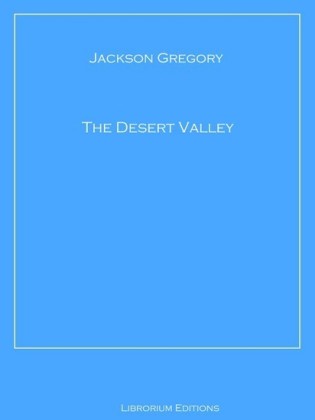 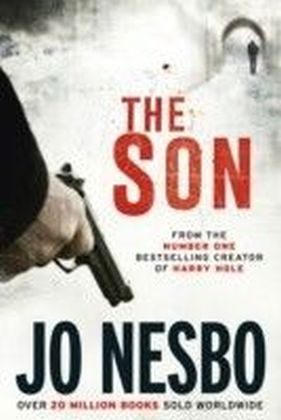 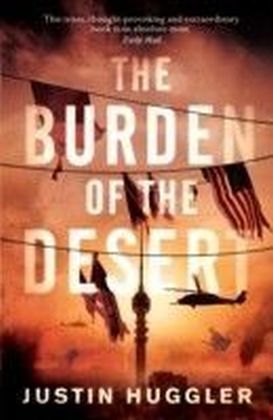