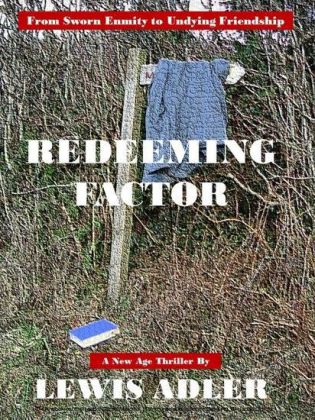 SOMETIMES a meaningful relationship can be forged between two very different people, and in the unlikeliest of places. And so it proves for Carl Meissner and Leyna Strobl, who find themselves surrounded by man's inhumanity to man at Majdanek; one of the biggest extermination camps in Nazi occupied Europe. Brutalised by the camp's regime, and haunted by harrowing personal experiences, Carl and Leyna seek an escape from the horror. Later, as World War II ends, they begin a new life together, but their happiness is destined not to last. Cruelly separated from Leyna, Carl is thrust into another - even more unlikely - relationship before being called to account for his actions at Majdanek. So begins the most challenging period of his life: a period that reaches a shocking conclusion. However, that is not the end of the story. In fact, it is just the beginning of a remarkable journey towards redemption and understanding. 'Redeeming Factor' is about human frailty, compassion, the search f

"Ja, ja, any time you like, Willie. And make it count soldier."

For a fleeting moment, in the chilled stillness of that moonless night in December 1943, a flaming torch arced towards a carefully stacked pile of logs, branches and wooden off-cuts. To Carl, the sound the torch made on its short, cartwheeling flight reminded him of the urgent slapping of a startled pigeon's wings. But this was neither the time nor the place to discuss such things openly. Nevertheless, he still found it a curiously comforting sound that brought with it an all-too-brief respite from the horrors that surrounded him and his colleagues.

Clattering into the pile of wood close to ground level, the flame from the torch quickly took hold.

Moments later, several more rained down onto the stack and, soon, the winter solstice pyre was blazing from base to summit; sending orange sheets and sparks flying into the starlit blackness above, only to be snuffed-out by the freezing night air.

Almost imperceptibly at first, through the loud crackling of the inferno, a lone male voice could be heard humming the old German carol 'Oh Tannenbaum' ... 'Oh Christmas Tree'. As the man's singing grew in confidence, he was joined by others around the roaring pyre, and their combined voices rose, not so much in observance of the Christmas of Bethlehem, the three wise men and the shepherds tending their flock, but of ancient Germanic winter solstice traditions.

This pagan practice of bringing light and heat to the depths of winter in the form of a ritual pyre was heightened further when Carl called-out, "Okay, okay, ready for the wreaths now. And make sure you aim them accurately."

On his command, four members of the group tossed laurel and holly wreaths at the pyre and they were quickly consumed by the flames. At the same time, the whole gathering joined together to sing 'Night of Clear Stars'; a much newer German carol than 'Oh Tannenbaum'. However, in common with its older cousin, 'Night of Clear Stars' resonated with pagan expression and, likewise, enjoyed the unquestioned approval of the Nazi hierarchy.

Gradually, the raging flames subsided along with the singing and Carl stepped closer to the blaze with a long taper in his hand. Shielding the side of his face from the searing heat with one arm, he extended the other towards the glowing embers at the base of the pyre. The taper ignited spontaneously and the sudden flare of light from it cast a yellow tint across the silver SS insignia and braid attached to the lapels and epaulettes of his uniform.

Oberscharfuhrer (Senior Squad Leader) Carl Meissner was 26 years old. A towering 1.93 metres tall, he was of slender, athletic build, upright and square shouldered with deep-set grey-blue eyes. However, his surprisingly fair complexion belied his true age, giving him a fresh-faced boyish look. The same was true of his youthful-looking light brown hair, which was not only greased and parted to the left of his crown, but also neatly combed flat, and smartly cropped at the back and sides of his head. But for one minor detail, he was the epitome of Aryan masculinity as defined by Nazi doctrine. The minor detail was that he had suffered two severe wounds to his left arm during the invasion of Poland in September 1939. Nevertheless, he'd regained much of the use of that arm through a mixture of dogged determination coupled with a strict routine of physical exercises. The result was incredible strength in both arms. But there was one drawback. He was left with the inability to fully rotate the left elbow and wrist. Consequently, his battle 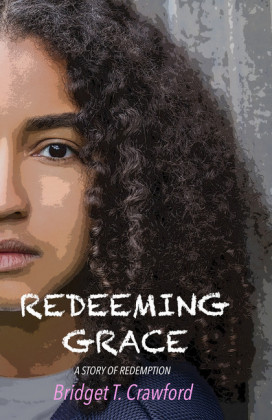 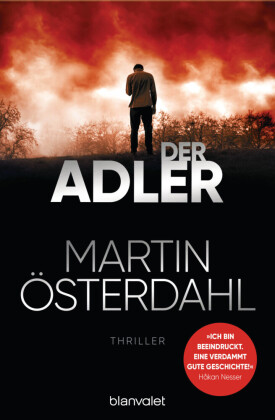 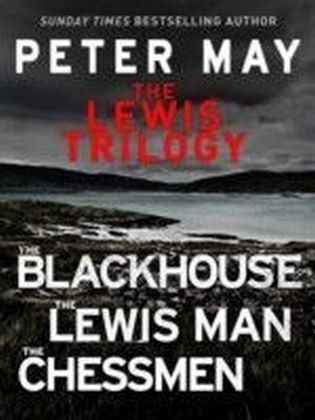 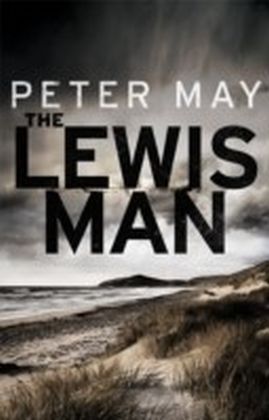 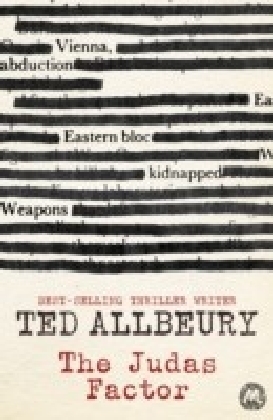