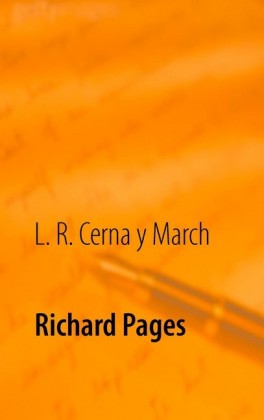 Richard Pages is simultaneously a monster and an angel; a perpetrator and a victim. The fiction is the case presentation of this Richard Pages, which means, the narrator is the main character in the story. The story is not narrated from the third person point of view, the story is narrated without experts' opinions and analyses in a dogmatic way that means beyond white or black hats. He is indefatigable and periodically moving from one place to another. The story starts in Heidelberg (Germany), continues in Guernsey (Channel Island), Edinburgh (Scotland), San Juan, Durango, Santa Fe (New Mexico and Colorado USA), returns to Heidelberg and Edinburgh/London, continues in Hamburg (Germany), Oberjoch (Germany), Chambéry (France), Barcelona (Spain), Kraków (Poland), and finishes in Munich (Germany). After a while, Edinburgh becomes his main residence. What does the reader think of Richard Pages? Does he lose his reverence for all life? Does he know what reverence means? Is he guilty or not guilty, that's here the question the reader must solve for himself? In the story there is no behavioral analysis, no significant justice investigations; it is just the presentation of some moments in Richard Pages' life between 1973 and 1990. Richard Pages is the output of his circumstances and doesn't feel guilty when killing. He is a mass murderer, a serial killer, a killing machine able to love and logically a contradictio in adjecto between killing and loving with a huge secret in his life. He almost get redemption twice in his life, but does he deserve redemption? It is up to the reader to give him the subjective redemption or condemnation he may need. The goal in publishing this fiction is literature at its best. It never intends to be a scientific study of motivations and characteristics of serial murderers. Thought processes, motivations and behaviors can be derived as side effect form the presentation, but have primarily nothing to do with the presented story. L. R. Cerna y March is a graduate of the University of Heidelberg. He has published several books and articles under his pen names in the field of belles-lettres and in technical and industrial fields.

The new main railway station of Heidelberg was a through station, unlike the first station, a terminus station from 1840. The new one was located one kilometer to the west of the old one. At the time I arrived to Heidelberg on Sunday, 28 October 1973, the station was considered to be the most beautiful and architecturally interesting building of the German Railroad Company. At least, this was what the teacher had told us in 1972 at the time we had made a school excursion to Heidelberg.

Now in 1973 I had an admission to the university and had to register next day, Monday, 29 October. Until I got my room in the dormitories at Klausenpfad, I presently had to find the place where I was going to stay, i.e. a kind of 'bed and breakfast room' in Bergheim within walking distance from the station, easy to find, close to St Albert's church.

After registration at the Old University, located at the east side of the University Square with the fountain, I had to look for information, buy a students' card for public transportation in Heidelberg, check in Alfred Weber Institut, go back to Neue Uni, find the different locations and explore all other places before going to Klausenpfad.

Registration on 29 October at the Old University took about 2 hours and everything went smoothly. At information I got hand-outs with the necessary data concerning the students' life: places to eat downtown with coupons, meeting point called Kakaobunker, located under the main entrance of the New University, institutes and offices of public transportations.

I had lunch at the main mensa, a kind of students' dining hall, and former stable, and after getting the month ticket for public transportation, I visited the Kakaobunker at the cellar with the taste of a shelter under the New University. It had two access ways from the main entrance with its famous inscription 'to the living Spirit' above, either right hand to the main stairs at the west side or left hand to the other stairs at the east side of the building where I had an opportunity to talk about anything to many unknown people. The Kakaobunker consisted of one large corridor with wardrobe and a row of a few rectangular tables leading to the main room with square tables, a counter, a short corridor with access to the counter and to the east stairs with exit to the teachers' parking and a second room at the end of the building. People had access from both rooms to the counter which obviously was open to both sides. The meeting point was equally for teachers and students and had a chronical chairs' deficit. You get a chair and the world is alright. I bought a cup of coffee at the counter and looked for a seat. My first neighbor was Aurelia Sommer, a German teacher at the Interpreters' Institute; she was a strong-bodied, 164cm high and 58kg heavy person with short black hair and blue eyes. Her face was round, her profile convex; she had a finely chiselled mouth, a nice up-standing Bavarian chest and she gave me the impression to think first before talking, and her boyfriend Anton Tiede. Anton was a medical student; a meager-bodied, 182cm high and 72kg heavy person with black hair and black eyes. His face was oval, his profile plane and seemed to be always in a positive minded mood with his clear tenor voice. He gave me the first quick instructions for easy navigating in Heidelberg:

- "Did you arrive to Heidelberg by train?" he asked passing me the sugar

- "Yes and I have a room in Bergheim not far away from St. Albert's, later I will move to Klausenpfad" I said while putting a spoonful of sugar in my coffee

- "I see. You arrived to the train station and walked the Mittermaier Street until the corner Bergheimer Street, didn't you?" he said while someone asked for the sugar and we passed it to him.

- "Indeed, that's the way I came!" I said after making place for som 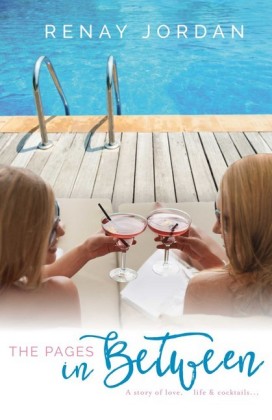 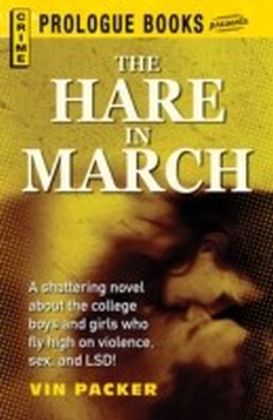 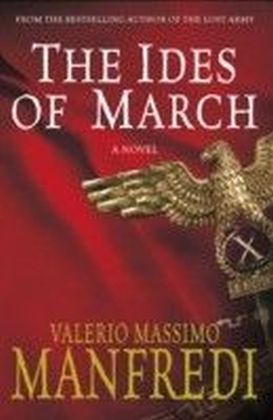 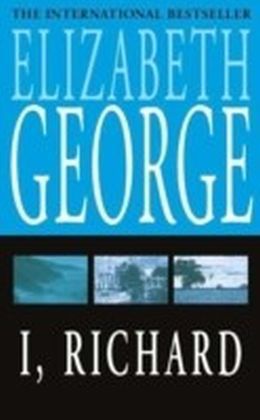 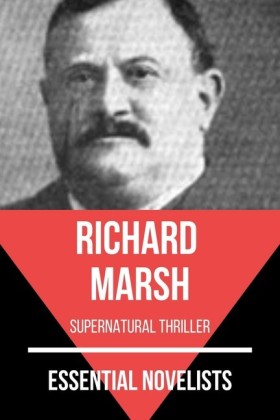 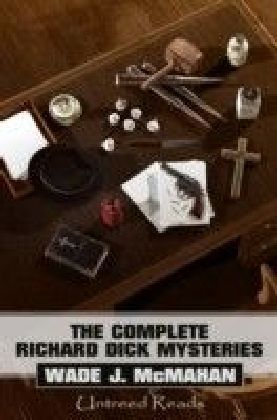