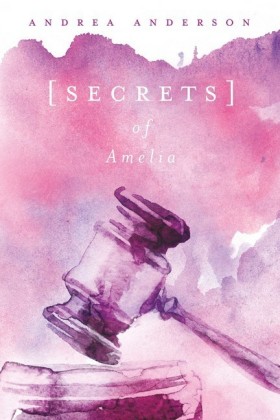 A story about a young woman who wants to go to college but unfortunate events happen to keep her from fulfilling her dream.

T hings changed since Ida and Amelia became friends, she went there almost every day after school when her chores were done. Now Ida made supper while Amelia studied. Afterward Ida and Amelia would go over her homework or Ida quizzed her when she has an exam. They usually talked about two things, college, and Ida's son who was in the army.

Ida's son Chad was in the army and wrote to his mom often. He sometimes sends her gifts from the faraway places he has been to. He visits when he could, he hadn't been home in a while, and Ida told Amelia how much she missed him. He was with the Special Forces and often went on missions where he couldn't communicate with Ida for long periods of time. She worried about him and he reassured her he was always careful and was doing a job he loved.

Ida continued to encourage Amelia to keep thinking about college, she told Amelia about her own college days, and how much she enjoyed them. One evening Ida said, "I've been thinking maybe we should start to look into some grants and scholarship money and see if you would qualify for them. On Wednesday I'm going to have lunch with some of my old friends that I used to teach school with, I'll ask for some ideas and get some information and we will start searching."

One cold winter night it was already dark when Mel got to Ida's house. She ran up the steps and went in without bothering to knock as she usually did these days. "Hi Ida, it's me," Mel called out as she took off her coat and gloves.

"Ida, Ida, guess what? Amelia called out enthusiastically, as she hung up her coat, I got an A plus on my midterm in Algebra," she exclaimed excitedly as she burst into the kitchen and suddenly stopped dead in her tracks when she saw a man sitting at the table with Ida. It wasn't Ida's husband, but looked a little like him. "Oh, I'm sorry," Mel apologized, "I didn't mean to rush in and make such a racket."

"It perfectly fine," said Ida, "I'm so proud of you, you have been doing a great job." She came to where Amelia stood and gave her a hug.

"Do you remember my son, Chad, Amelia? He's home on leave from the military." Amelia knew Chad vaguely from school. He was older and graduated when Mel was starting high school.

Chad stood up and put out his hand to her. The tall skinny, awkward boy she knew in school was gone. He had been replaced by a tall, physically well-proportioned man who filled out his professionally pressed uniform very well. His blond hair was cropped very close to his head, his deep blue eyes seemed to sparkle, just like Ida's did, he had a soft, but manly voice and looked very confident and self-assured.

"Hi Chad, it's nice to see you," said Amelia, putting out her hand too, "I haven't seen you for a long time."

"Come join us," Ida invited, "We were waiting for you to have supper with us."

Chad looked at her, "you sure have grown up to be a very attractive young lady," he said, "I wouldn't have known you, how are you?"

"I'm fine, thank you," said Amelia blushing, "you look very different then when you were in school." They all sat down at the kitchen table.

"My mom has been telling me that the two of you have become friends."

"Oh yeah," said Amelia, "in spite of the fact that I ran her over."

They all laughed at that. "No, no, it might sound silly, but I'm glad the accident happened, otherwise, I probably would not have ever gotten to know Amelia," said Ida, "and we've become such good friends."

"The kids used to call you Mel, do you still go by that name?"

"Yes, sometimes my family calls me that, or mostly Mellie, I wanted so much to be like my brothers when I was younger. The name Amelia didn't sound like i 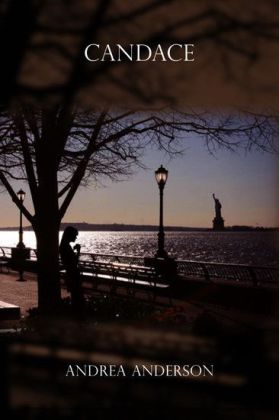 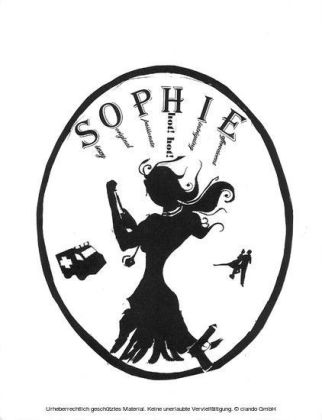 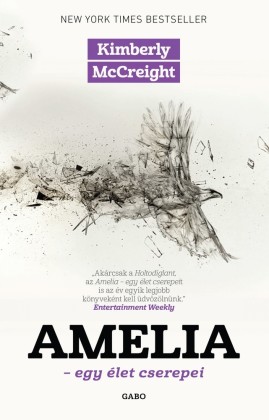 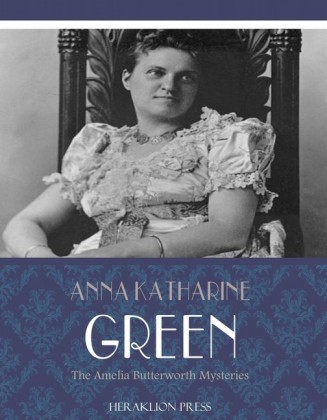 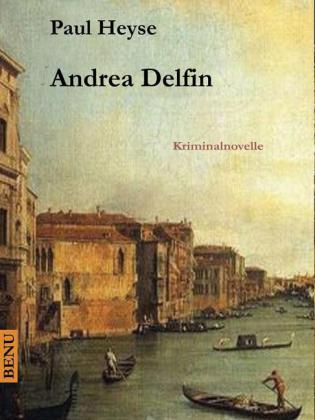 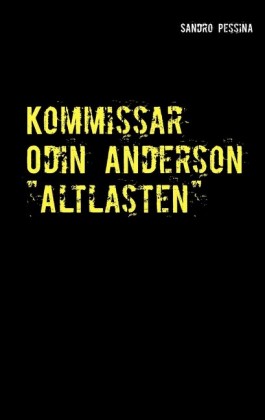