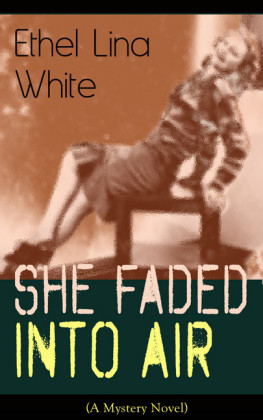 She Faded Into Air (A Mystery Novel)

This carefully crafted ebook: 'She Faded Into Air (A Mystery Novel)' is formatted for your eReader with a functional and detailed table of contents.
Excerpt:
'The story of the alleged disappearance of Evelyn Cross was too fantastic for credence. According to the available evidence, she melted into thin air shortly after four o'clock on a foggy afternoon in late October. One minute, she was visible in the flesh--a fashionable blonde, nineteen years of age and weighing about eight and a half stone. The next minute, she was gone.'
Ethel Lina White (1876-1944) was a British crime writer, best known for her novel The Wheel Spins, on which the Alfred Hitchcock film, The Lady Vanishes, was based.

She Faded Into Air (A Mystery Novel)

When Alan Foam was asked why he had become a private detective he explained that he liked solving riddles and wanted an occupation which would take him out-of-doors. His original ambition had been the secret service, but circumstances forced him to accept his father's compromise of a share in the firm of Girdlestone & Gribble.

On the whole he was disappointed with the work. Instead of adventures, his main activities were protecting people from blackmail and aiding them to procure divorce. In the course of a few years he became tough and cynical, with no illusions as to the fragrance of hotel bedrooms and with a conviction that the human species had evolved the most deadly type of blood-sucking parasite.

At times when his mind rebelled against its storage of gross details, he considered the antidote suggested by his mother.

"Waiting for the right girl," he told her. 'I've checked too many hotel registers."

"Well, hurry up and find her." She added inconsequently, "You used to be such a dear little boy." There were times, however, when he was keenly interested in his work, especially when his enterprise had been recognized by his superiors. It was after one of these rare occasions that he leaped to the telephone and tried to disentangle the statement from Major Pomeroy's secretary.

It appeared so unlike the routine case of disappearance that he was afraid it was too good to be true.

"You say she's gone--but she never left the building?" he queried.

"Well, it sounded like that when they were both shouting at me," replied the girl doubtfully. "But it doesn't make sense. I suppose I got it wrong."

As Foam scorched through the dun shadows of the Square, he was struck by its derelict appearance. It seemed darkened by a pall of antiquity and decay. The old houses might have been barnacled hulks of vessels stranded in a dry-dock by the receded tide of fashion.

When he approached Pomerania House, it suddenly glowed with lighted windows. A large and powerful car was parked outside, while the porter stood on the pavement, fraternally scanning the stop press in the chauffeur's paper.

Following his custom, Foam looked keenly at both men. The chauffeur was a clumsy Hercules, showing a section of standardized glum face below his goggles. The porter appealed more to Foam as a type of labour. He was elderly, with a square, sensible face and steady blue eyes.

He did not return Foam's approval, for he looked at him sourly. The detective understood the reason for his instinctive antipathy. He knew that he was regarded as a by-product of the police force and consequently to be avoided like a mild form of plague.

The porter stiffened as he spoke to the chauffeur in his official voice.

"Your guv'nor says not to wait for him. He may be kept here till midnight."

"Am I to come back and fetch Miss Evelyn?" asked the chauffeur.

His voice was tinctured with curiosity, but the porter was not to be drawn.

"I've given you the message," he said. After the car had driven on, he spoke to Foam. "From the agency? You're expected. This way." Foam followed him through the lobby and into the hall of Pomerania House. As he looked around him he had partly the sensation of being in a museum. Its proportions were fine, although some of its space had been encroached on by offices. Most of the panelling on the walls had been preserved and also a large oval portrait in a tarnished gilt frame, which hung over the original carved mantelpiece. This was a painting of a former owner of the house by Sir Joshua Reynolds and depicted a Georgian buck with full ripe cheeks and a powdered wig.

The old crystal chandelier--long disused--was still suspended from the ceiling. The statue of a ny 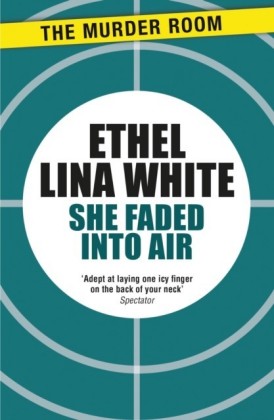 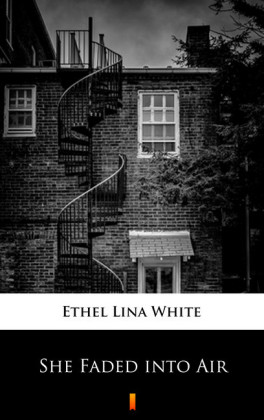 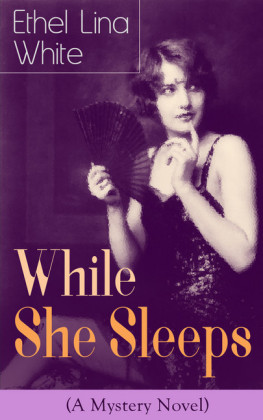 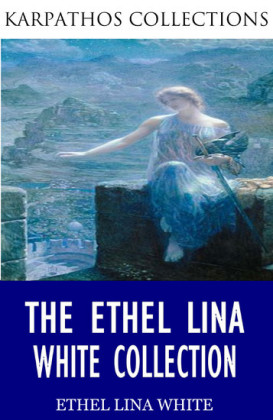 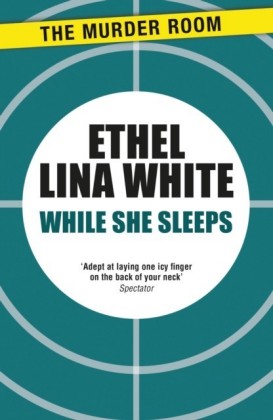 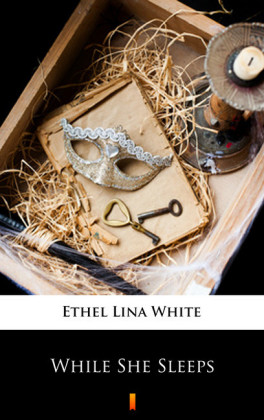