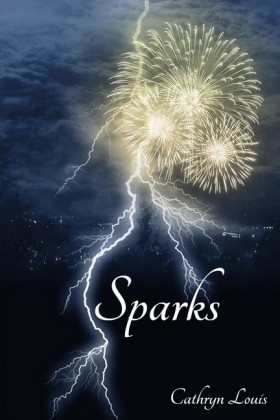 Gabrielle Winston is sure that overcoming a broken heart is her biggest problem - until she makes a series of discoveries that threaten to cure her heartbreak by ending her life. Jarin San Chapelle, a successful artist and corporate executive, has stopped looking for 'the one' but then unexpectedly finds her just in time for danger to separate them. Sparks fly-and someone gets burned.

Prologue: Before the Fall

Expected, yet dreaded, it arrived. The invitation to Stephen's wedding. Thanks to his constant Facebook updates, Gabrielle Winston was acutely aware of his experiences in Chicago: the new job, the new friends, the new love, the whirlwind courtship, and finally the impending wedding.

Absentmindedly, yet appropriately, she placed the invitation on the table next to the chaise she and Stephen had always shared. A symbolic end of their life together; a reminder that she was the one still scarred. Last New Year's Day, Stephen had been so sure that she would give up her career after accepting his marriage proposal; Gabrielle hadn't understood how he could expect her to. Their five-year romance ended, mortally wounded by their inability to reconcile their different visions of the future.

One month later, just before his move to Chicago, Stephen's private message on Facebook scraped across her raw, tormented heart. "Any man who is a high achiever will feel the same way I do, Gabs," he had written. "I wish you could have understood that for me. But since you can't, maybe you'll be able to for someone else."

Hunger pangs brought Gabrielle back to the present as aromas from the forgotten Toshi's warming bag captured her attention. Though her kitchen was stocked with the accoutrements of gourmet cooking, she hadn't used any of it since last New Year's Eve. Her refrigerator contained only water and juice; her pantry barely held more than cobwebs. Toshi's had been tonight's stop on the way home to Loft IV from the Loft I gym.

At the bar, which separated her large rectangular great room from the kitchen, Gabrielle removed the noodle bowl and chopsticks from the bag. Sliding onto a stool, she swiveled toward her eastern wall of windows, and while she ate, gazed absently at Lofts III and V across The Green; the fifty acre park surrounded by the thirty-story Lofts and the train station. In spite of the visual distraction, her thoughts returned to Stephen.

I refuse to fantasize about doing something stupid.

This wasn't a romantic comedy where she could rush off to create havoc at his wedding. Her head knew that it was over. Her heart, however, still throbbed painfully with every mention of him; every Facebook sighting of him. She had a full life; grieving for what had been lost was unhealthy. It had to end.

Though she'd just resolved to stop mourning, Gabrielle lost herself in memories of their last night together: A few of their guests, engaged in conversation, lounged on the adjacent semicircles of the outrageously large sectional. More gathered at the window walls admiring her twenty-fourth floor view of the lighted trees dotting The Green, the festively lit Lofts to the east and north of it; and to the south, the station, the eastern edge of Crescent City, and the suburbs beyond. Watching the large, wreathed clock atop the station, they all counted down to the New Year; the others erupting into cheers as, at the stroke of midnight, Stephen dropped to one knee and proposed. Gabrielle accepted, but her joy was short-lived; perishing the next day with Stephen's edict to leave her career.

Infuriated when she refused, he left her instead.

Visualizing him sprawled in his usual position on the chaise-jacket unbuttoned, tie undone-should not have been so easy. Unless...it was the condo itself. Understanding dawned while Gabrielle inspected her living space. The great room was exactly as it had been New Year's Eve. Though she'd removed their portrait and other pictures of the two of them together, five months later she still lived in a capsule of memories.

Leaving her meal at the bar, Gabrielle walked out into the great room and took stock. If she separated and rearranged the sectional semicircles, the room might feel like a new space.

She turned the se 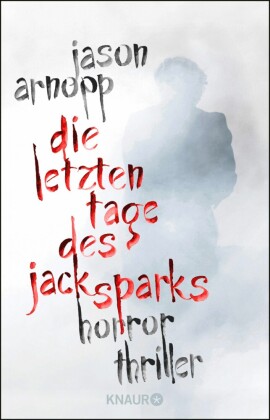 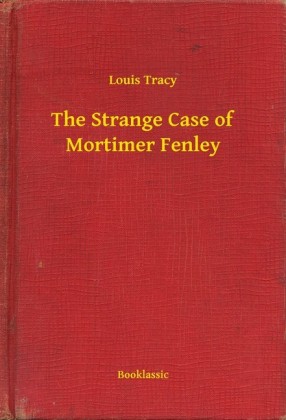 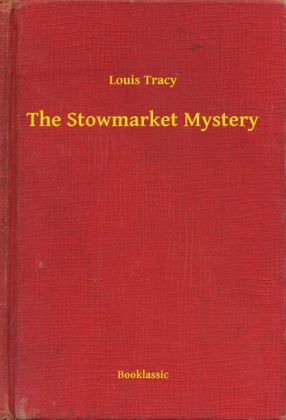 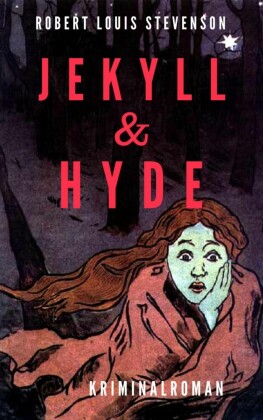 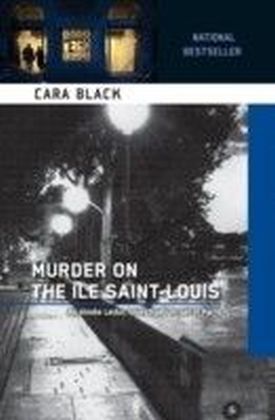 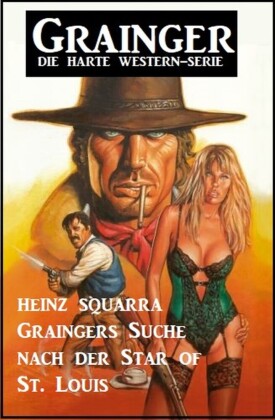