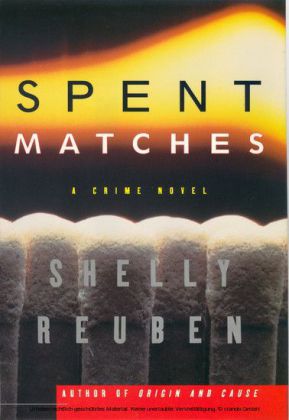 Someone has set a fire at the Zigfield Art Museum in upper Manhattan. It's a 'locked room' kind of fire that couldn't possibly have occurred. Or could it? Wylie Nolan, assisted by attorney Max Bramble, suddenly has to reconstruct one of the most puzzling fires of his career. Meanwhile, at Wylie's office building, someone is setting fires in the ladies' room down the hall, trying to implicate Wylie's friend, attorney Miranda Yee. And on City Island, a final, more devastating fire takes one life and threatens to destroy another. Three fires: Where did they start and who caused them? When Wylie Nolan investigates a fire scene, he does so meticulously. He calls the facts as he sees them; and he notices details that nobody else sees in spent matches, burn patterns, and ashes.

The room in the museum where the fire had started and ended was known as the Parlor Gallery, because it had served as a parlor for resident monsignors throughout the long heyday of Our Lady of Perpetual Frowns. On the north wall of the gallery, ornately carved sliding wood doors led to a library. Each door was three and a half feet wide by eight feet high. The Parlor Gallery itself measured twenty-two feet by eighteen feet. It had a twelve-foot ceiling, and skylights that ran along each of the room's four walls. There were three stained glass casement windows beneath the skylights on the Fifth Avenue side.

Because of these windows and the doors leading to the library, as well as the massive wood entrance doors from the corridor, there was less space for hanging pictures than might have been supposed.

The main sources of illumination were the skylights and the artificial ceiling lights. The diffuse glow coming from the stained glass windows contributed more to the room's aesthetic than to its illumination.

Sarkin Zahedi - A Retrospective , was the name of the Parlor Gallery's current exhibition. Despite the ambitious implications of the title, the show consisted of only five paintings, instead of the ten paintings the artist had originally wanted installed. Each painting was six feet wide by five feet high and displayed the artistic trademarks characteristic of Sarkin Zahedi's work of twenty years before: thick gobs of oil paint; colors limited to browns, grays, and blacks; and clumps of fabric, straw, cotton balls, cellophane, and tissue paper attached randomly to the canvas like prehistoric insects with their feet stuck in the muck.

Wylie Nolan fingered flakes of char beneath a picture frame labeled Process . There were similar black clusters under the other four frames in the gallery. Each frame bore a different bronze plaque. The titles of the pictures were: Germination, Creation, Destruction , and Chaos .

Wylie rubbed his thumb and forefinger over the powdery residue of Process .

Wylie Nolan was long and lean, and there was a lackadaisical gauntness about his face that suggested shoot-outs, showdowns, and gunfights at high noon. He had big ears that stuck out from his head, and dark, marble blue eyes that had the sharp, hard, almost beautiful glint of a man who's tried to stare down the sun a few too many times without blinking. As he hunkered down in his worn jeans and battered jacket, he looked more like a trapper or hunter puzzling out the clues at a campsite, than a New York City-based private arson investigator studying the remnants of a fire.

As soon as Max Bramble had hung up on Luis Cabrarra that morning, he'd called the museum's insurer to get Wylie Nolan assigned to the case.

Wylie stood up and slapped his hands against each other like dusty chalk erasers.

Max was leaning toward a frame labeled Creation .

"This is going to end up in litigation, Wylie. You know it is. I know it is. It always does." He made a notation on his legal pad. "The artist's insurance company is going to reimburse him for the loss of his paintings. Then they'll turn around and subrogate against the museum. They'll say that somehow , unspecified as to how, we were responsible for the fire. Which we probably were. Names, dates, titles. I need them all in case I have to prepare a defense."

Max made one last jab with his pencil and stared at a bronze plaque.

"Sarkin Zahedi? What kind of a name is that?"

"What time is it, Max?" Wylie asked again.

"The marshal who did this fire will be back in his office at eleven thirty, and I want to touch base with him." 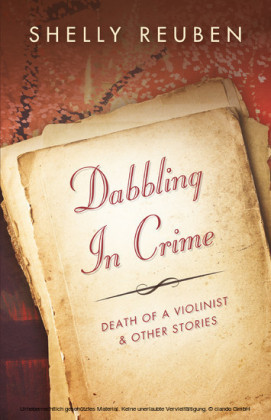 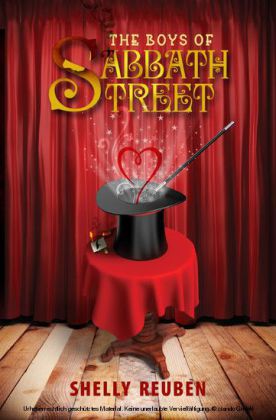 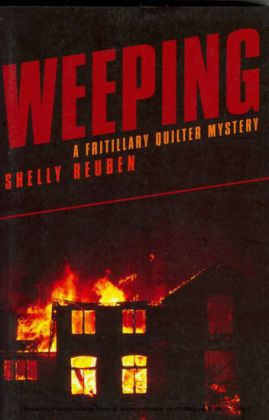 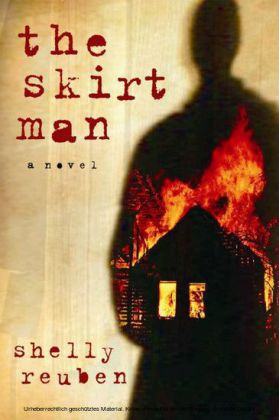 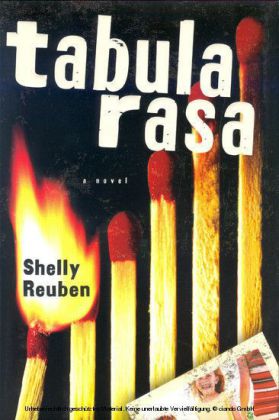 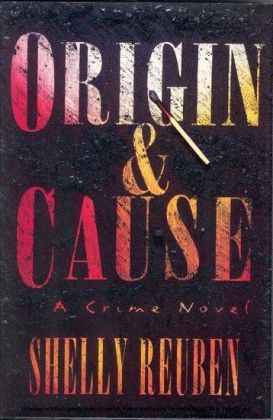