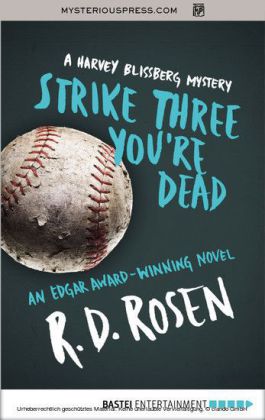 A slugger struggles with an empty ballpark and a murdered teammate. The Providence Jewels, an American League expansion team, have been taking a beating all season. Worse, relief pitcher Rudy Furth has just suffered a beating of a more lethal kind - and been left to die in the clubhouse whirlpool among whispers of mob corruption and violently lovesick fans. When the police investigation stalls, veteran Providence center fielder Harvey Blissberg, who knew Furth as well as anyone, decides to play detective. While trying to keep his eye on the ball, and his head above water with the spunky, beautiful sports newscaster Mickey Slavin, Blissberg quietly stalks Furth's killer through major-league locker rooms and the dark streets of Rhode Island's capital city. Lots of ballplayers keep their batting averages above .300 - but how many have chased a murderer at the same time? Winner of the 1985 Edgar Award for Best First Novel.

IT'S WHEN YOU'RE GOING good that they throw at your head.

Harvey Blissberg had been starting center fielder for the Boston Red Sox for five seasons, had two years left on a new three-year contract, and had just engaged the services of an interior decorator for his recently acquired Back Bay condominium when the team abruptly left him unprotected in the expansion draft over the winter. As a direct result of this insult, he became the property of the Providence Jewels, the latest addition to the American League Eastern Division. At an age when most of his contemporaries were winning their first big promotions, Harvey was obliged to pick himself up and start over with a team composed largely of cast-offs, players of proven mediocrity, and a few arrogant rookies thrown in just to remind him that, as far as baseball was concerned, he was no longer a young man.

Last year, with the Red Sox, he had considered himself in his prime. Now he felt like someone detained at the border before being allowed to pass over into the rest of his life.

Providence, Rhode Island, looked like a place you ended up when they kicked you out of everywhere else. It was too small and not nervous enough to be a city, as Harvey understood the term, but it was too big to be anything else. It seemed to consist entirely of outskirts-a sad city where a Mercedes or a tuxedo was as incongruous as a camellia bush in a vacant lot. At night, the streets of Providence were as empty as Rankle Park's upper deck on any game day.

Actually, the lower grandstands were never that crowded either. The Jewels' aging brick and concrete home, built in the twenties and enlarged a few times for a succession of short-lived minor league teams, dominated a drab neighborhood that discouraged traffic, let alone baseball fans. With its odd assortment of gray facades, turrets, and archways, Rankle Park resembled a rusting battleship docked among shoe factories, textile mills, and warehouses whose tenants had migrated in the seventies to the more congenial Sun Belt.

The fans weren't the only ones who thought they deserved better. When visiting clubs first saw the park, the players tended to react with the polite dismay of people invited to dinner at a house that hadn't been cleaned in weeks. The proposed new stadium outside town didn't look as though it would materialize for another two years, if at all. That the team playing in so tarnished a setting was called the Jewels was an irony seldom lost on the sports-writers who fought for elbow room in the battered press box over home plate. Still, there was logic to the name: the team's owner and president, Marshall Levy, was the founder of Pro-Gem, the biggest costume jewelry concern in a state that had the biggest costume jewelry industry in the country. Levy had ignored the argument that "Jewels" was an unfortunate name for the team of a town where most of the gems were phony.

Even though you had to wonder-and Harvey Blissberg was among those who did-what the baseball commissioner and team owners had been thinking when they awarded a franchise to Providence, the Jewels had exceeded expectations. It was August 28, and with their 63-and-66 record, the Jewels could glance down in the Eastern Division standings and see Detroit and Toronto.

As for Harvey, at the age of thirty he was somehow enjoying his best season ever. His .309 batting average was more than 40 points above his modest career average, and he led Providence in batting, doubles, and-his legs felt five years younger than the rest of him-stolen bases. He was throwing around a lot of leather in center field. And as a bonus, he and Mickey Slavin-some said she was the best and most attractive television sportscaster in Providence-were finally an item.

These unexpected blessings made Harvey slightly uncomfortable. Having been burned once, he had the distinct feeling that someone was bound to start throwing at his head again. 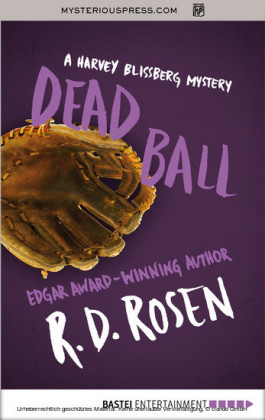 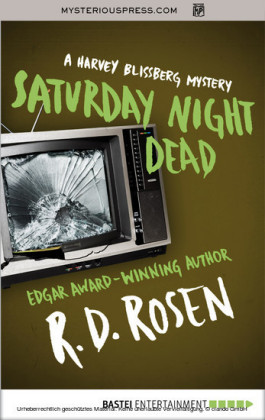 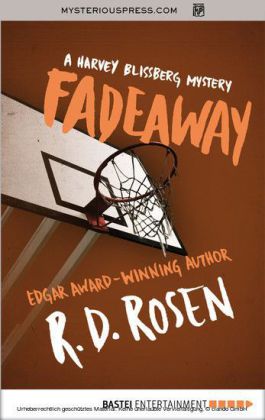 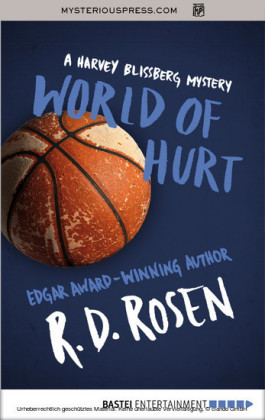 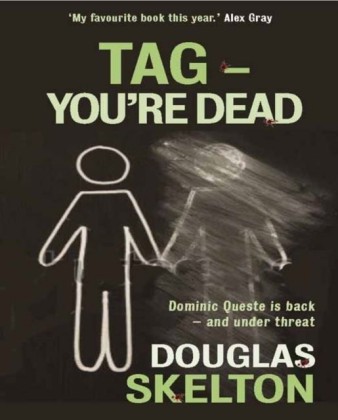 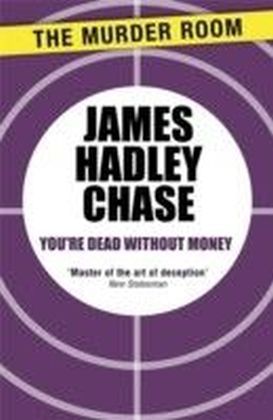