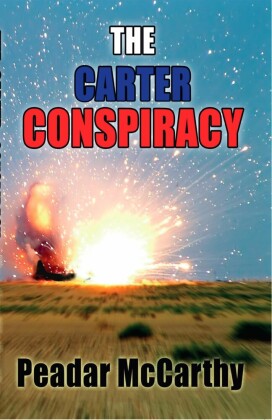 1980 President Carter's chances of reelection are destroyed by the failure of the mission to rescue the hostages held in Iran. In the aftermath, the Iranians claimed to have discovered nine US bodies at the desert location where the mission disintegrated into panic and explosion, while the US authorities stated that only eight men were missing. Years later, an English monk - once an intelligence officer in Northern Ireland, whose life was torn apart by a disastrous undercover operation that led to his parents' murder receives a US tycoon's deathbed confession that he was part of a sinister and successful conspiracy to sabotage the rescue. The monk is then dragged back into a world of threats and violence, with the original conspirators bent on keeping the plot and its murderous legacy buried by any means necessary.Who organised the greatest political coup of the 20th century, and what is the identity of that ninth man found dead in the Iranian desert? The Carter Conspiracy weaves a web of ingenious and utterly believable fiction around true historical facts

Dom Clem was not a typical monk. Unlike most of his fellow Benedictines, Clem had lived a "previous" existence before taking holy orders. This previous life resulted from a fairly ordinary childhood.

His parents were a loving and relaxed couple. Dad had been a civil servant all his life, working for HM Customs and Excise. He had been involved in the Second World War, but due to a smattering of Jewishness, he was held back from call up until 1940. Clem used to love listening to his war stories - how Dad landed on the Normandy beaches in a jeep driven straight off a ship onto one of the pontoons built by the Royal Corps of Engineers. How he had entered Brussels shortly after liberation and stayed behind to the continued adulation of the occupants while the troops pressed on with their attack. Ensconced in the town hall, he had been taken to the cellars and was shown a secret passage leading to a hidden collection of Bordeaux wine. He drank nothing else throughout his stay. In short, Dad had a "good" war and as far as Clem could make out, had not fired a single shot in action.

His mother was very different. An Irish Catholic from a poor farm in the west of Ireland, she had left home during the war - leaving behind a neutral country - and travelled to England, where she joined the nursing corps and encountered nightly bombing raids. Mum was stubborn and ambitious, argumentative and self-possessed. Clem took after his mother.

Clem, who was christened Patrick and called Paddy (monks take an adopted name on ordination, usually in recognition of an admired and inspirational saint) was sent away to a Catholic boarding school at the age of seven. During his five years at this prep school, he developed a number of traits and characteristics that would subsequently dictate the course of his life.

The first of these was the dominance of Catholicism over every aspect of school life: Mass three times a week, religious teaching twice a week and the application of the strict moral values that underlie the faith.

The others came from his stubbornness and love of arguing, which made him universally unpopular throughout his stay. That led to being bullied, which meant that Paddy learned how to fight and, more crucially, when not to fight.

It also led him to develop his own ideas and beliefs when logical counter arguments were not or could not be put to him. This began to manifest itself in better academic results, his teachers amazed at the brazenness of some of his essays arguing against their teachings yet impressed that one so young could and did use rational and logical thought so effectively.

So it was that, at the age of twelve, Paddy passed his Common Entrance exam and moved to Downside, a public school near Bath.

Downside school was run by and linked to a Benedictine monastery. It was one of the top Catholic schools in England, so Clem's mother was incredibly proud - both of Paddy's achievement in getting in and of her achievement in transforming her life from that of an Irish farmer's daughter to that of a Downside parent.

During his time at the school, Paddy's passionate Catholicism began to wane as the monks failed to answer his questions or counter his arguments logically. Surely, he argued, Darwin disproved much of the Old Testament. "We're descended from crawling fish, not from Adam and his Mrs", he once wrote an essay arguing that if there was a single creator, then he did not deserve worship when so much of his creation caused misery and suffering. He didn't necessarily believe this to be true, but was disappointed at the weakness of the monks' and teachers' response.

His growing passion was the school's Combined Cadet Force, combining corps from t 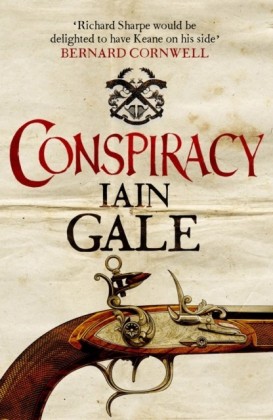 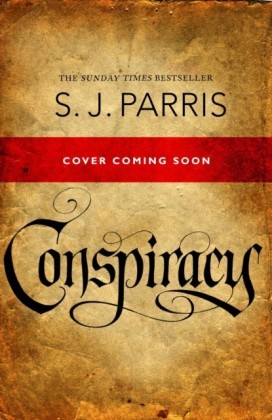 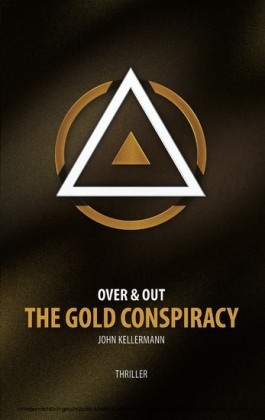 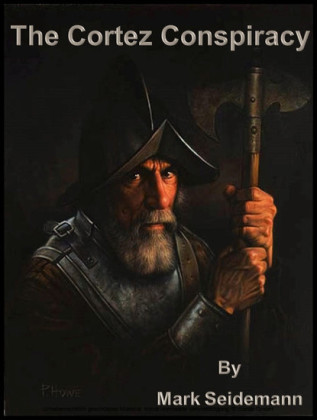 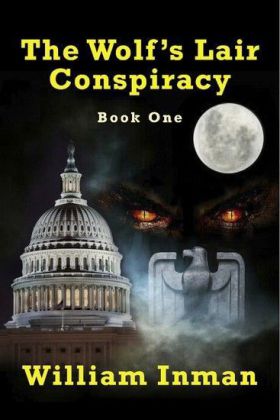 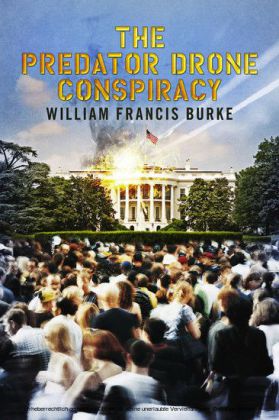