The Colour of Her Eyes von Kennedy, Conan (eBook) 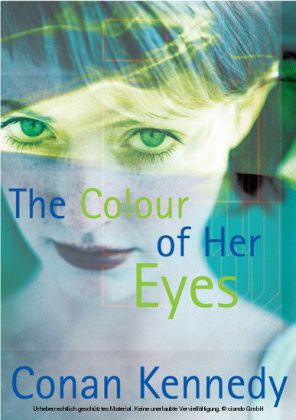 The Colour of Her Eyes

A girl arrives from London. She comes out of the station door. And walks along by the sea in an ordinary English seaside town. Then she rents herself a flat in an ordinary street. Canada Grove it's called. OK it has a few trees. Maybe that makes it a grove. But it's not in Canada, it's in Bognor Regis in Sussex in England. And why is she there?

The Colour of Her Eyes

"Yes, she was a pretty girl, if I remember rightly".

"What does that mean, if you remember? She was either pretty, or she wasn't".

"Yeah I reckon. Strikes me as you saying you don't really want to admit she was pretty. Or that you found her pretty".

"Hey. We have a system here. It goes like this. I ask a question. You answer".

" So, you tell me, why would you not want to admit? That she was pretty?"

"There's a reason for everything".

"I prefer to call them correspondences. Parallel sort of things, happening."

"Call them what you fucking well like. I'm not going into that psychic crap. Just answer the fucking question. Was she pretty?"

"You suppose? If you remember rightly?"

"She was pretty. Jesus how long is this going to take."

"Takes as long as it takes, I suppose".

"Don't fuck around with me John. What was she wearing?"

"What do you mean when, when when when, what are we talking about here?"

"A dance. A school dance. A disco. She was wearing what you'd wear at a dance."

"I wouldn't wear what she was wearing. I'm not a fourteen year old girl".

"You're kidding? You had me there for a minute."

"What was she wearing?"

"I told you, she was wearing what a girl would wear, dancing, clubbing".

"You didn't, you told me she was wearing what I, me, a Sussex copper, what I would wear at a dance".

"I meant what one would wear at a dance. One."

"Enough of the fucking English grammar lesson, you're not a schoolteacher. Anymore".

"Once a teacher, always a teacher".

"No top? Like some kind of south sea maiden?"

"Of course she was wearing a top. I just started by mentioning the skirt".

"Probably because they usually wear jeans".

"Who, who usually wear jeans?"

"You spend a lot of time looking at teenage girls?"

"I was a teacher, didn't have much choice". 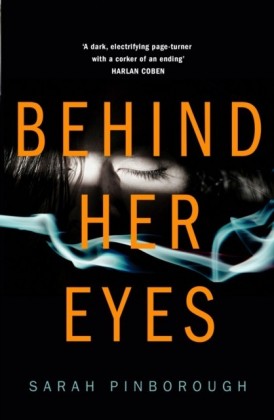 Behind Her Eyes
Pinborough, Sarah
6,99 € 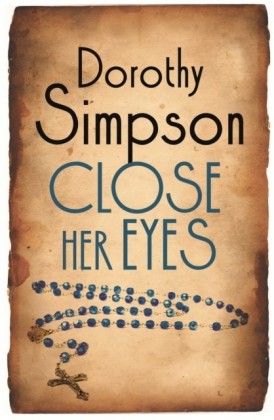 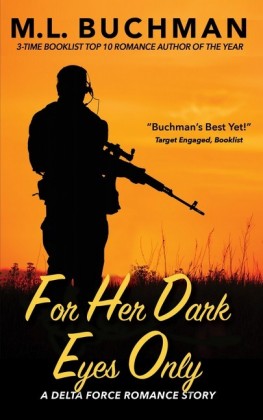 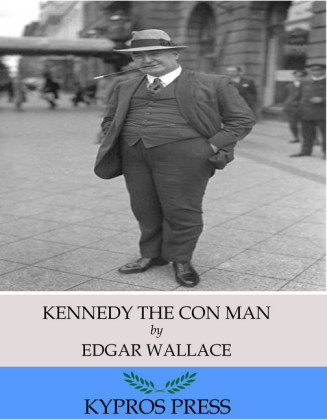 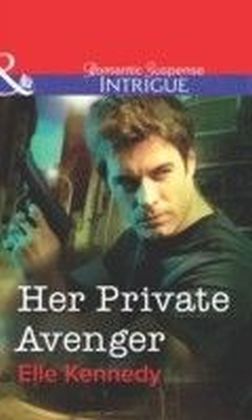 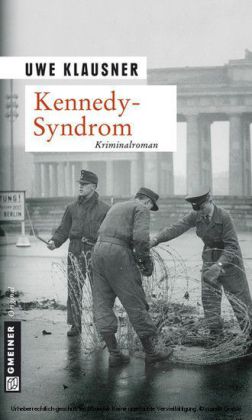