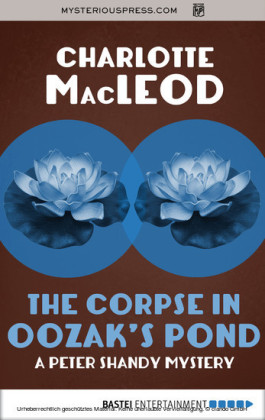 The Corpse in Oozak's Pond

On Groundhog Day, secrets surface alongside a waterlogged corpse. The rural town of Balaclava greets Groundhog Day as an excuse for one last cold-weather fling. The students and faculty of the local agricultural college drink cocoa, throw snowballs, and, when the temperature allows, ice skate. Oozak's Pond is not quite frozen this year, though, and as the Groundhog Day celebrations reach their peak, the students see someone bobbing through the ice. The drowning victim is long past help, though; he's badly decomposed and dressed in an old-fashioned frock coat with a heavy rock in each pocket. First on the scene is Peter Shandy, horticulturalist and, when the college requires it, detective. But solving this nineteenth-century murder will take more than Shandy's knack for rutabagas. Relying on his wife's expertise in local history, the professor dives into a gilded-age mystery that cloaks secrets that remain potent enough to kill. Review quotes. 'The epitome of the 'cozy' mystery.' - Mostly Murder. 'MacLeod can be counted on for a witty, literate and charming mystery.' - Publishers Weekly. 'Charm, wit, and Holmesian logic.' - Audiofile. Biographical note. Charlotte MacLeod (1922-2005) was an internationally bestselling author of cozy mysteries. Born in Canada, she moved to Boston as a child, and lived in New England most of her life. After graduating from college, she made a career in advertising, writing copy for the Stop & Shop Supermarket Company before moving on to Boston firm N. H. Miller & Co., where she rose to the rank of vice president. In her spare time, MacLeod wrote short stories, and in 1964 published her first novel, a children's book called 'Mystery of the White Knight.' In 'Rest You Merry' (1978), MacLeod introduced Professor Peter Shandy, a horticulturist and amateur sleuth whose adventures she would chronicle for two decades. 'The Family Vault' (1979) marked the first appearance of her other best-known characters: the husband and wife sleuthing team Sarah Kelling and Max Bittersohn, whom she followed until her last novel, 'The Balloon Man,' in 1998.

The Corpse in Oozak's Pond

"'Oh, fell the deed and foul the play When he whose eye so fond

Had erst beheld the gladsome day Turned up in Oozak's Pond.'"

PETER SHANDY, PROFESSOR OF agronomy at Balaclava Agricultural College and aficionado of verse trying to pass itself off as poetry, rolled out the lines with unctuous fervor. Helen Shandy, curator of the Buggins Collection, sneezed as she opened yet another bundle of the Corydon Buggins Archive. "Peter, darling, must you?"

"What do you mean, must I? Can't you appreciate the ineluctable god-awfulness of it? Listen:

"'Tho' bravely did he struggle till

The waters closed him o'er,

"Since when was any Buggins ever named Gus?"

"Augustus Caesar Buggins, 1856-1904," Helen replied, sneezing again. "Oozak's Pond is nonsense, of course. There's no such place and never was."

"Fine words, forsooth! Here you are enjoying its benefits as you deny its very existence. Oozak's Pond, my love, is that oversize puddle up above the methane plant whence cometh the water that turns the wheel that drives the shaft that squashes the ordure that releases the gas that lights the lamps at our august seat of learning, not to mention that lamp you're sneezing at right now."

The lamp was a nice old brass one. Helen gave its green glass shade a little pat of apology. "So that's a pond? I thought it was some kind of man-made reservoir. Ponds don't usually come with concrete rims, do they?"

"Oozak's didn't have one back when Balaclava Buggins's first freshman class led the college kine to slurp from its mossy banks."

"I thought they slurped from that other pond over by the animal husbandry department."

"Nay, my fair. That's where they slurp nowadays, when the mood is upon them and the pond isn't frozen over. That, however, is not the primal slurping ground. In fact, it's where our founder's wife used to do the students' wash."

"Precisely. Mrs. Buggins's name was Nausicaa. Pronounced, no doubt, Nawsicker. The old cowsheds were where the methane plant is now. There used to be a conduit made from hollow logs running down from the pond to fill the drinking troughs for those cows who didn't care to make the climb to the pond. Legend has it that while cleaning out the trough one day, young Dalbert Buggins conceived the notion of harnessing the water power from Oozak's Pond to run a gristmill. At one time, Oozak's Pond ground all the college flour. As time went on and technology became more complex, the mill became the power plant, but Oozak's Pond still burbles on in the same old way."

"Dalbert." Helen studied her still incomplete genealogy chart. "I have him. He was Balaclava's nephew-not his son as is popularly supposed. Balaclava's only son, Huxford, was killed in the Civil War."

"Yes, and Huxford's cousin Corydon almost brast a gut trying to think up a rhyme for Chickamauga so he could pen the memorial ode. Speaking of the Buggins bard and his odes, where was I?"

"Somewhere odious, no doubt. Shouldn't we just be resting quietly so we'll be fresh for the Groundhog Day ceremony tomorrow morning? I hope the little beast will have the decency not to see his shadow this time. Last year he gave us an extra six weeks of winter."

Helen sneezed again with scholarly resignation. After all, she'd brought this dust upon herself. Six months ago, she'd presented a paper on Corydon Buggins's brother Belial at a symposium in Arizona. The stir she'd created in academic circles had spurred President Thorkjeld Svenson to demand from her a definitive history of Balaclava and all the attendant Bugginses.

They'd been a family of writers and savers. She had plenty of material to work with; her trouble came in getting down to it. As a me 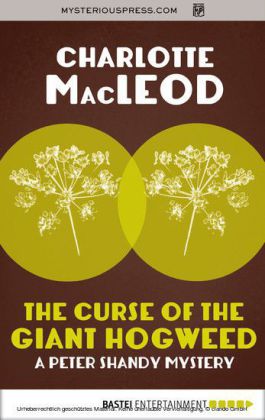 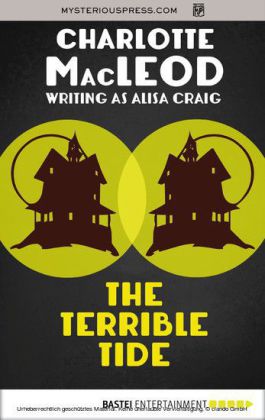 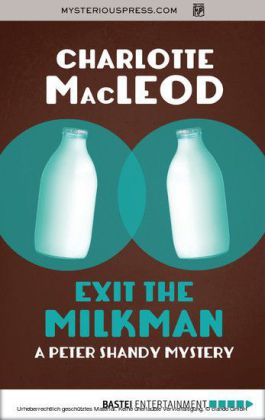 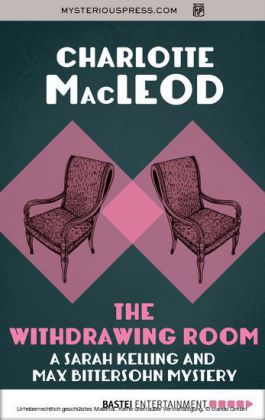 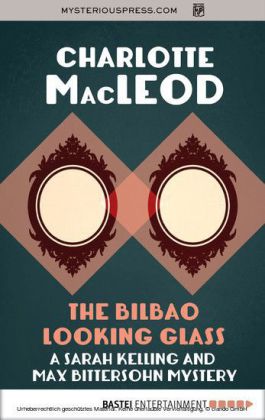 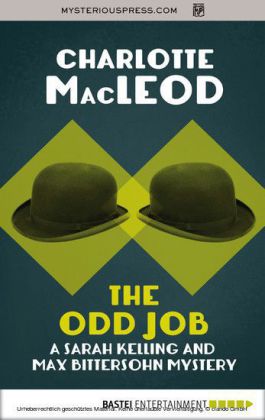