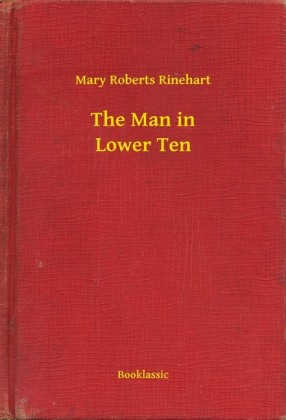 The Man in Lower Ten

The Man in Lower Ten is the first book ever written by Mary Roberts Rinehart, arguably the greatest American mystery writer of her generation. Vividly imagined, it combines adventure, suspense, horror, and mystery at breakneck speed.

The Man in Lower Ten

Chapter 1 I GO TO PITTSBURG

McKnight is gradually taking over the criminal end of the business. I never liked it, and since the strange case of the man in lower ten, I have been a bit squeamish. Given a case like that, where you can build up a network of clues that absolutely incriminate three entirely different people, only one of whom can be guilty, and your faith in circumstantial evidence dies of overcrowding. I never see a shivering, white-faced wretch in the prisoners' dock that I do not hark back with shuddering horror to the strange events on the Pullman car Ontario, between Washington and Pittsburg, on the night of September ninth, last.

McKnight could tell the story a great deal better than I, although he can not spell three consecutive words correctly. But, while he has imagination and humor, he is lazy.

"It didn't happen to me, anyhow," he protested, when I put it up to him. "And nobody cares for second-hand thrills. Besides, you want the unvarnished and ungarnished truth, and I'm no hand for that. I'm a lawyer."

So am I, although there have been times when my assumption in that particular has been disputed. I am unmarried, and just old enough to dance with the grown-up little sisters of the girls I used to know. I am fond of outdoors, prefer horses to the aforesaid grown-up little sisters, am without sentiment (am crossed out and was substituted.-Ed.) and completely ruled and frequently routed by my housekeeper, an elderly widow.

In fact, of all the men of my acquaintance, I was probably the most prosaic, the least adventurous, the one man in a hundred who would be likely to go without a deviation from the normal through the orderly procession of the seasons, summer suits to winter flannels, golf to bridge.

So it was a queer freak of the demons of chance to perch on my unsusceptible thirty-year-old chest, tie me up with a crime, ticket me with a love affair, and start me on that sensational and not always respectable journey that ended so surprisingly less than three weeks later in the firm's private office. It had been the most remarkable period of my life. I would neither give it up nor live it again under any inducement, and yet all that I lost was some twenty yards off my drive!

It was really McKnight's turn to make the next journey. I had a tournament at Chevy Chase for Saturday, and a short yacht cruise planned for Sunday, and when a man has been grinding at statute law for a week, he needs relaxation. But McKnight begged off. It was not the first time he had shirked that summer in order to run down to Richmond, and I was surly about it. But this time he had a new excuse. "I wouldn't be able to look after the business if I did go," he said. He has a sort of wide-eyed frankness that makes one ashamed to doubt him. "I'm always car sick crossing the mountains. It's a fact, Lollie. See-sawing over the peaks does it. Why, crossing the Alleghany Mountains has the Gulf Stream to Bermuda beaten to a frazzle."

So I gave him up finally and went home to pack. He came later in the evening with his machine, the Cannonball, to take me to the station, and he brought the forged notes in the Bronson case.

"Guard them with your life," he warned me. "They are more precious than honor. Sew them in your chest protector, or wherever people keep valuables. I never keep any. I'll not be happy until I see Gentleman Andy doing the lockstep."

He sat down on my clean collars, found my cigarettes and struck a match on the mahogany bed post with one movement.

"Where's the Pirate?" he demanded. The Pirate is my housekeeper, Mrs. Klopton, a very worthy woman, so labeled-and libeled-because of a ferocious pair of eyes and what McKnight called a bucaneering nose. I quietly closed the door into the hall.

"Keep your voice down, Richey," I said. "She is looking for the evening paper to see i 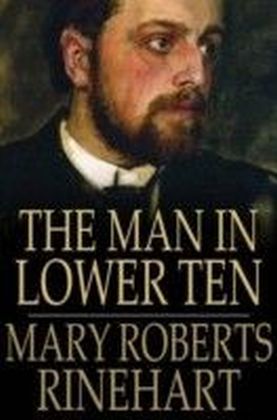 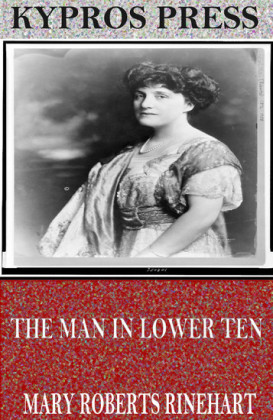 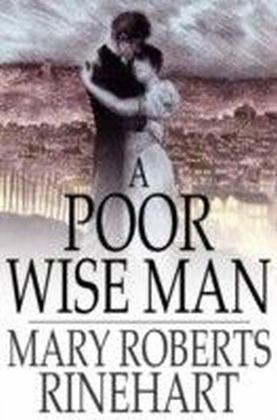 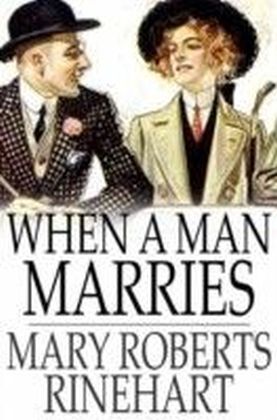 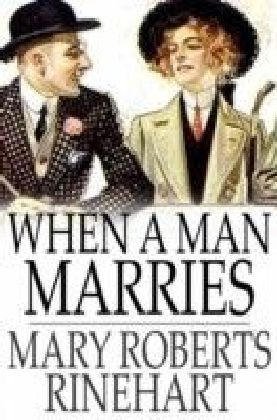 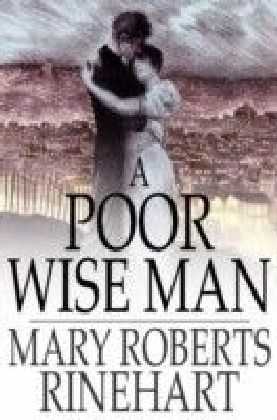