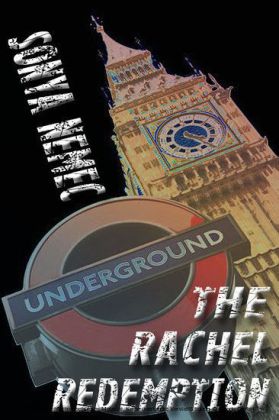 When the Prime Minister's beautiful, humanitarian and internationally adored wife, Lady Rachel Briars, apparently dies in a car crash in the centre of Rome alongside her Iranian playboy lover the world mourns her loss - but what if the whole thing is a set-up planned by the people who stand to benefit the most? A desperately unpopular Prime Minister who wants to win another term; the wife who yearns to live a life away from the paparazzi; the lover who wants to avoid an assassin's bullet - it's the perfect conspiracy theory, but there's a problem - in a Rome convent there is woman waking up with no memory, who happens to look very like the Prime Minister's wife; soon everyone wants a piece of her - from the Vatican to the Russian Mafia, but is she Rachel or just destined to be part of The Rachel Redemption? Thrilling, funny, sexy: The Rachel Redemption is part blistering political satire, part breathless odyssey through a world broken by terrorism and lies where the rich and powerful conspire to resurrect the dead.

Prime Minister George Briars - coming to the end of his second term in office with an election on the horizon that he may, or may not, be part of - stared out at the rose garden of Number 10. It was a dank dismal day in early September and he could feel that first autumn tinge in the air. The garden was in its fading blowsy glory stage with petals and leaves threatening to drop; it had been a stormy summer and the roses had done well to last until now. He thought of his neglected garden in the Cotswolds and how it would have to wait a bit longer for him. Suddenly the door flew open and in swept the human whirlwind that was Alex Glaister - official title: Director of Communications but also adviser, confidant and general 'fixer' for George Briars for a third of a century.

'Well, Georgie-boy - we did it! A week ago we didn't have a hope in hell - the country in financial ruin, troops still dying in places nobody cares about, us looking totally clueless when it comes to the changes in Iran, and you with the worst personal rating of any PM since they started doing these things. Now here we are - finally ahead in the polls, with your ratings going through the roof and all we had to do was have your wife die in tragic circumstances, simple really.'

George hunched his shoulders in a slow shrug and continued to stare out of the window.

Alex slumped into an overstuffed Queen Anne chair, flung a thick pile of newspapers onto the table and took out his iPad; he scrolled and continued to talk, indifferent to the PM's silent response.

'I've analysed the editorials, blogs, tweets, God-knows-what, and the only blip that I can see is that most people still believe Iraq was a big mistake but those same people would want some kind of retribution for the crash if it can be proved it was the work of terrorists. And here's the killer - a minority, a sizeable one mind you, just want you to bomb the fuck out of whoever we can prove is responsible. What a result!'

George spoke without turning round. 'You know, I don't think I have the stomach for this any more, sometimes I wish I'd been in that car.'

'I doubt there would have been room. That was a popular event that one - if I'd known, I'd have arranged a bus!' Alex continued reading, 'Yep, it's all very positive. Of course there's the Iraq inquiry on the horizon but they'll give you an easy ride there. I mean, what kind of callous bastards would they look like if they started giving you a hard time on that one.'

George turned round and fixed Alex with a hang-dog expression. 'And you'd know all about being a callous bastard, eh Alexei?'

'Put it down to a Glasgow upbringing in the seventies with a Scottish father and a Russian mother.....and that was in the days before the whole Russian bride thing. It's like I'd arrived from another planet - brains and balls, that's what got me through!'

George Briars looked at Alex - or Alexei as he always called him in private - he had bulked out a lot over the years and his closely cropped hair had turned from sandy blond to, almost completely natural, white. In a way he seemed to have grown into George's first impression of him when they met at Oxford over thirty years ago. He had reminded him then of the Robert Shaw character in From Russia with Love; a year or so later when Blade Runner came out he affected a Rutger Hauer look with the hair getting shorter and blonder. The two of them were an unlikely couple at university - with George: timidly upper-middle-class - and Alex: the Scots/Russian boot-boy in the long black coat. They were a bizarre and irresistible pairing and together they managed to get George elected as student president - it was the start of the longest relationship that either of them would ever have.

The Prime Minister thought about how he himself h 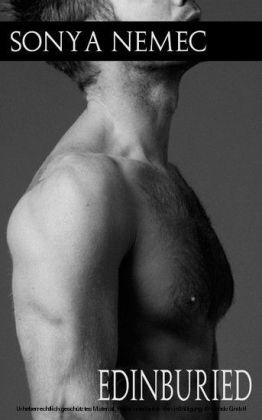 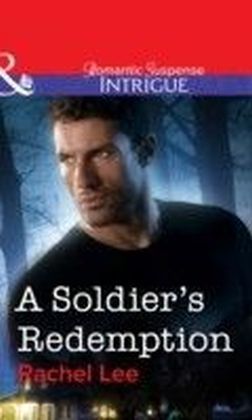 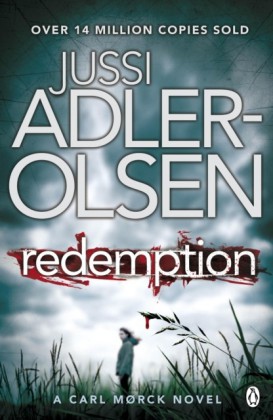 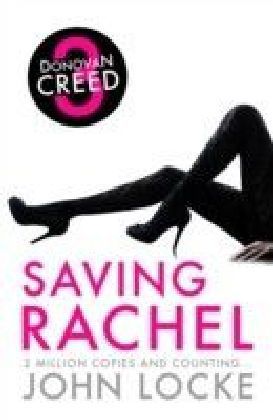 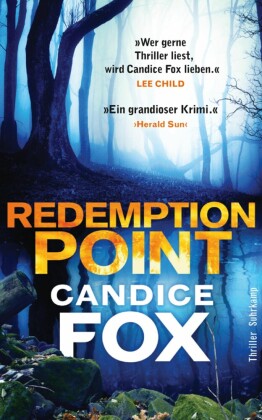 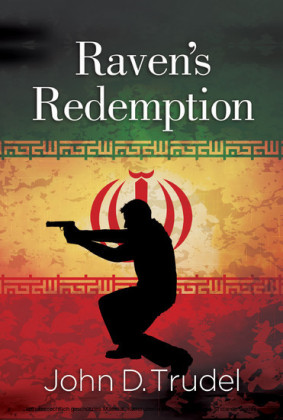