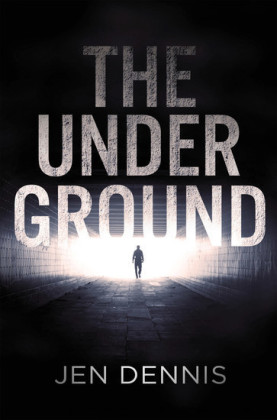 Is there always a light at the end of the tunnel? Three years after surviving the London bombings, Jordan Kennedy's life is still in pieces. His fifteen-year-old sister, Amy, was killed in the blasts, and ever since Jordan has struggled to deal with the loss. However, one evening Jordan receives a puzzling letter from Australia. It is an urgent plea for help, signed by his dead sister. With hope rekindled, desperately wanting to believe in a miracle, Jordan embarks on a journey to find the truth. If his sister really is alive, Jordan will stop at nothing to bring her home.

I'd never told anyone of my experience during the London Bombings. I didn't want to. I wasn't ready, and I doubted I'd ever be.

Compared to other people, I'd gotten off lightly. I'd suffered a broken wrist, a fractured rib and many cuts and bruises. Nothing too serious. But some of the passengers riding beside me had lost limbs, or had died.

Amy's body had never been found. Although my theory was disturbing, I figured the blast had left nothing of her. She was always such a fragile kid. Amy was doomed right from the start.

As I walked to Benfleet station, I naturally turned my mind back to the bombings. Three years on, and it was all I really thought about. And now that I was about to catch a train, I was filled with dread.

Since the explosion, I had only caught public transport twice. On both occasions, it was a total disaster. I'd suffered panic attacks and - for lack of better words - made an arse out of myself. Today I promised I'd keep myself together, but as the train pulled up at the station, I felt my hands jitter and my heart race. The doors of the train opened, and I forced my legs to move. I entered one of the carriages and took a seat. Already, I was beginning to feel the world spin around me.

I tried to take control of my breathing, and focused on my audition. In just over an hour's time, I would be on stage performing. That notion didn't improve my anxiety. It just made it worse.

As the train began moving, I zipped open my backpack and grabbed my iPod. My music always had a soothing effect on me. I dug the ear buds into my ears, and hit the first song on my playlist. I heard my piano. I relaxed. I began to concentrate, and as I did, I was lost in my own world. I tried to visualise my piano. I could almost feel the piano keys beneath my fingertips. I smiled.

The first part of the trip was easy. Even though I had to keep changing trains, it didn't bother me. However, the last leg of the journey really tested me. When my iPod's battery died, I was left to deal with the ambient sounds of the train; the other passengers, and the metallic whirring of the steel tracks.

There were only a few other passengers in my carriage, but one of them put me on edge. I spotted a man - perhaps of Middle Eastern descent - standing a few metres away. He wore dark aviator sunglasses, and his arms were crossed in a dominating stance. I also noticed the maroon backpack resting at his feet.

Terrorism had been all over the news for years, and so had the faces of so many suicide bombers. In a way, the media had taught us whom we should be suspicious about. We stereotype. Without even knowing the person, we place them into a category. Sure, it was unfair, but humans have a habit of labelling people.

The man shifted his body, and leaned against the carriage doors. My anxiety grew. He appeared to be staring at other passengers, and that worried me. What the hell was going through this stranger's mind?

Suddenly, he locked eyes with me.

"What you staring at?" he hissed.

It took a moment for me to realise that he was talking to me.

"Nothing," I replied, and looked out the window, feeling my face burn.

When I risked a second glance back in his direction, the man had picked up his backpack and was preparing to alight from the train at the very next stop.

Yep. I had been paranoid over nothing. Once again.

The next ten minutes were like a lifetime. The train seemed to be travelling so slowly, it felt like we were crawling along the tracks.

I tried to focus on my audition. About four months ago, I'd sent in my EP as a demonstration of my talent. The producers of the show obviously liked me, because only three hundred people in the whole country were given a chance 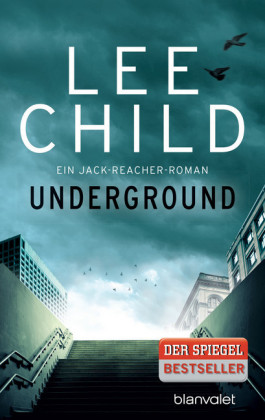 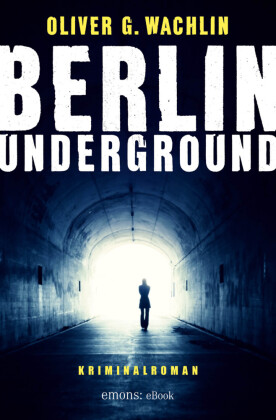 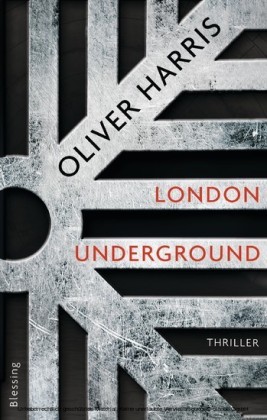 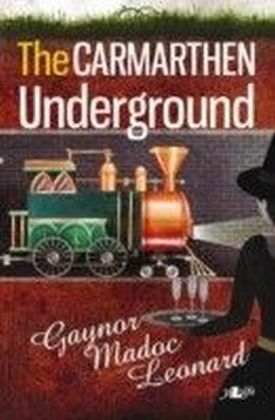