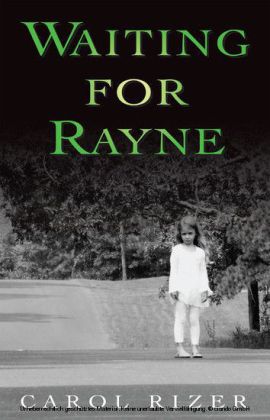 Dr. Lucy Burke is an anesthesiologist with a family secret that threatens her career, as well as her sanity. When strange occurrences begin wreaking havoc in her life, Lucy turns to her faith, love, and the inherent power of the sister bond as she searches for answers to some frightening questions about the past. Potentially devastating events lead her to discover surprising truths and question everything she thought she knew about herself and her family.

T he day began in the usual way with the sun only a smoldering glow in the east. It would soon punch through the horizon as a hot, orange ball, warming the mid-October day to at least 80 degrees. The usual birds began to sing the rest of the world awake, and the usual quietness of the house was the first thing Lucy welcomed when she woke up that morning. That quietness had been interrupted only by the noise of the automatic coffee pot beginning its brew cycle. Devin sat up from beside her in bed and went to the kitchen.

She rolled over and looked at the ceiling, dim in the weak light of morning. Her neck was a little stiff, but other than that she felt like taking on the world. There was that one glaring thing, however - that one giant stone still weighing her down as it had all week, all month, really. Silently, she reviewed the week, hoping she had been successful in the pact she had made with herself to suffer in silence, hoping no one else was aware of her mounting gloominess. October 18 would be her mother's birthday, the first one since her passing.

Admittedly, she hadn't been able to get her head around the fact that as of about 10 months ago, she no longer had a mother. Knowing she herself was a mother, and even a grandmother, did not seem to improve the feeling of loss, of orphan hood, of aloneness. She was a grown woman but still a child without her mother.

Lucy realized she must have dozed off for a few minutes more, a natural snooze button, because the next time she awoke, she could hear the shower running through the partly open bathroom door and rolled over in bed. Slow curls of steam arose from the green ceramic coffee mug on her bedside table and Grumpy the dwarf's bearded face frowned back at her. She sighed but couldn't help smiling back at him.

Today was Friday, another workday, and she knew she would soon have to be on her way to the hospital. Swinging her legs over the side of the bed, she gripped the warm mug with both hands. Devin always had a cup of coffee at her bedside on every workday, and she zealously inhaled the pungent rising steam of the dark roast coffee blend.

The other side of this green coffee cup read, "I hate mornings!" in big letters. It had been a gift from Disney World when they had gone as a family three years ago after Bethany graduated from college. Devin had playfully suggested that the phrase suited her, and she had to agree. Coffee had been her friend for years and it usually took at least a cup or two to get her going - as it had since her college days.

"I'm not grumpy in the mornings!" she had laughingly feigned protest when Devin gave her the mug to her.

"Not grumpy, just somewhat less than enthusiastic about waking up in the morning!'

Lucy pushed herself up out of bed, still naked from the night. She sipped the coffee, spread her toes through the high-pile carpet and walked into the steamy bathroom. Sleeping in the nude had become a surprisingly fun thing to do to celebrate their empty nest, and Devin and Lucy both admittedly enjoyed it very much.

She peeked into the travertine tile shower at her husband of 29 years. His head was covered with white shampoo bubbles running down his slick, wet body that still sported most of the golfer's tan from the summer. Lucy stood at the shower door and sipped her coffee watching him rinse his graying hair and then reach for the soap. He glimpsed her and smiled, then grinned widely at her nakedness.

She turned and set the coffee cup down on the sink counter and walked into the warm shower stream, hugging him from behind. 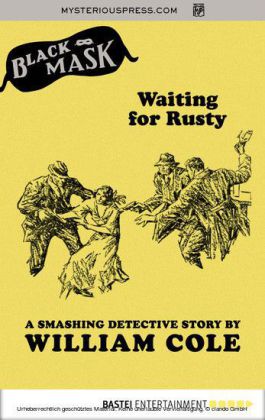 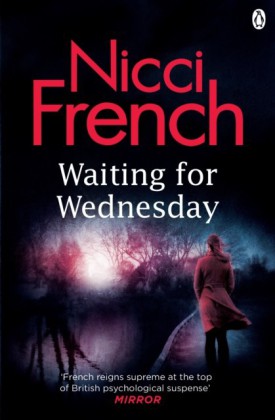 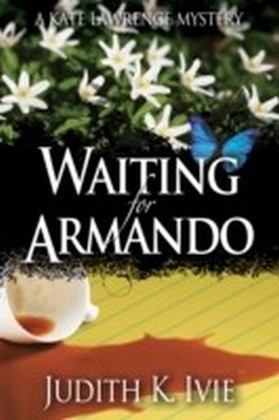 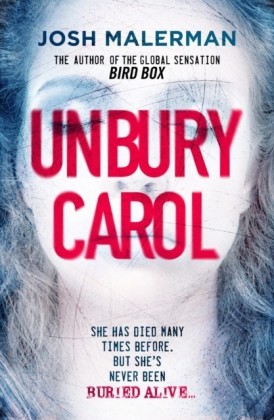 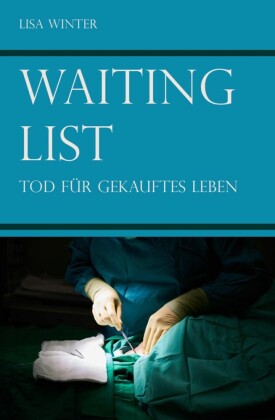 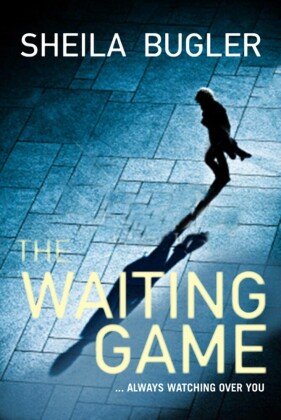