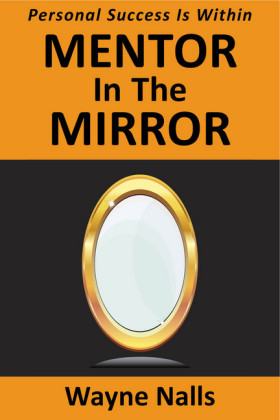 Mentor In The Mirror

I wanted to write a book about how each of us can capitalize on our own experiences and those relationships that we have had to become our own mentors - what I call 'Mentor in the Mirror'. This Mentor is accessible to us 24/7, is a trusted agent, and knows us better than anyone else. The Mentor in the Mirror also knows our goals and personal desires for professional and personal success. This Mentor knows our unique skills, and, as we will find out, they are also capable of guiding us in the actions we take to achieve that success. By developing ourselves as our own mentors, we crush the notion that success is limited to a select group or class of people who are fortunate enough to have someone mentor them. Your Mentor's goal is to provide encouragement, information, guidelines, and wisdom that reflect your true values and to motivate and challenge you to focus on your strengths and talents to achieve your goals. What's happening on the outside (behavior and actions) is a reflection of your inner self. And what's within is the stored material your Mentor uses to shape and develop you. For maximum use, this information should be continuously updated, changed, modified, and renewed leading to on-going transformation. As the caterpillar is transformed within its chrysalis to become a butterfly, a person is transformed within to become the 'winged' hero he or she is destined to be. In many lives, the Mentor in the Mirror lies dormant, below the level of awareness. Instead of wielding a strong positive influence on one's behavior, the dormancy of the sleeping giant results in counterproductive behavior and wasted talent. Now is the time to awaken the giant. I challenge you to read and study the material in this book and put to use the knowledge and ideas to help to create the life you want and deserve. As you practice the things you learn, you will discover the key to personal success and being your own Mentor is not only within, it is within your reach.

Mentor In The Mirror

There is a lad here who has five barley loaves and two fish, but what are these for so many people? -John 6:9

It's a late Sunday afternoon, a day of rest. Tomorrow is the first work day of the last four weeks of Ed Harris' professional career. Ed will retire on Friday the 27th, after fifty years of working, the last 35 with ACME Industries. He is the Vice President of Marketing & Sales for ACME.

At the moment, Ed is deep in thought about an event and an idea that will impact his last four weeks at work (and, ultimately the lives of countless people, only he doesn't know it).

This morning, his pastor had used the feeding of 5,000 people with a young boy's five barley loaves and two small fish as his illustration. Ed's musing is not about how the boy's small lunch was leveraged to feed the 5,000, but that the boy was eager and willing to share his lunch.

In his small basket was all the food the young boy had. His mother had risen early and baked the bread and cooked the fish, wrapped them and placed the meal in his basket. It was his lunch, the only food he had for the day.

When asked to share, the boy, without hesitation, shared. He gave of what he had. He never asked if it would be enough, if anyone would like it, or if it was cooked or salted right. Because he shared, he witnessed-and became part of-a miracle.

Last week, Ed's boss, and long-time friend, Jim Tatum had called and requested him to come to his office. They had worked together for the last 35 years. In fact, Jim had recruited Ed from a competitor and persuaded him to take the job as Vice President of Marketing & Sales at ACME Industries. It had been a good and rewarding relationship. Working together they had built an excellent team.

Over the years, like most businesses, ACME had experienced the economic fluctuations, challenges posed by competitors, and the oftentimes fickleness of their customers. But the strengths, values and determination of the two men and their team of dedicated associates had bested the negative influences and built an outstanding company-measured by any means.

There is no door on the entry to Jim's office. The doorway is always open. With the exception of the HR department and one conference room, there are no doors to open or close in any of the office doorways in the ACME building. Communication flows up, down and sideways throughout the organization.

Offices are open all the time signaling the openness of the company. ACME thrives on information sharing and input from all of its associates. Ed has often been heard saying, "Closed doors lead to closed minds."

As Ed entered the office, Jim motioned for him to sit at the small conference table in his office and quickly joined him. "Well, Ed how does it feel to know that in four weeks you will retire?"

"Jim," Ed answered, "you know I have mixed emotions about it. I am ready to move on, but I will miss this place. I will miss working with you and the team we have built at ACME. But, it is time for this Eskimo to get into his canoe and start paddling out to sea."

"Ha," laughed Jim. "You know you are not ready for that. We have talked about it before. You will soon be doing other things. Purposeful activity is in your DNA."

"Ed, the reason I asked you to come to my office is I want to share an idea that I have been working on for several days."

"Last Friday night, my wife and I were at the mall and decided to eat at Chick-fil-A . You know it is one of my favorite restaurants. The chicken sandwich was excellent, as always. But several things occurred during our meal that leads to our meeting today."

"The first incident was something the order taker said when I asked her if I could have a couple of extra sauces. Her reply was, 'My pleasure.' Then as Natalie and I 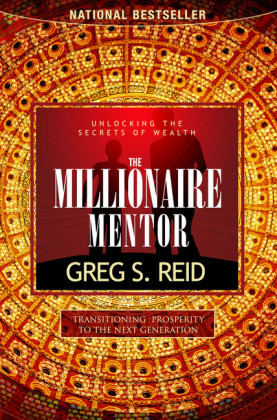 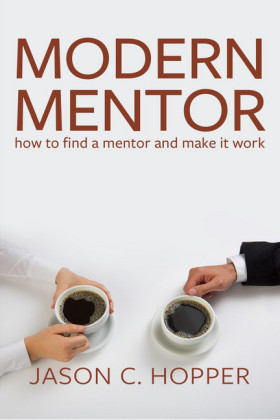 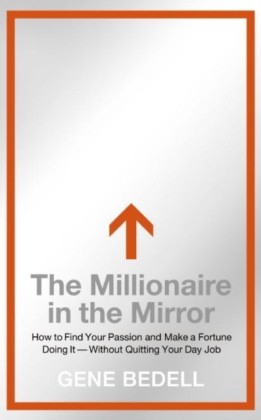 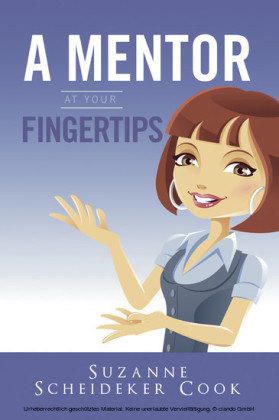 A Mentor At Your Fingertips
Cook, Suzanne Scheideker
4,29 € 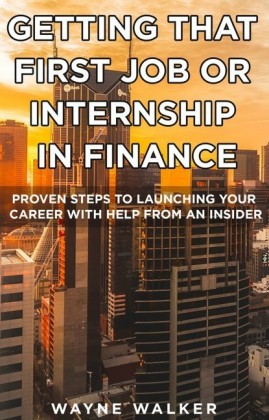 Getting That First Job or Internship In Finance
Walker, Wayne
3,54 € 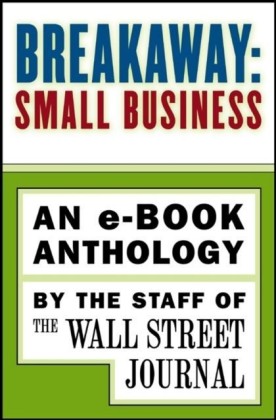 -2%1
Breakaway: Small Business
Wall Street Journal, The Staff of the