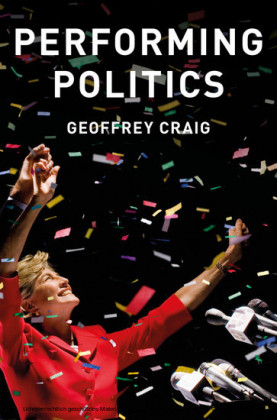 For successful political leaders, public speaking is only half the battle. A good politician must also be a competent performer. Whether facing critical questions in an interview, posturing in a leaders' debate, or conversing on a daytime chat show, success is reliant upon a candidate's ability to dramatically but authentically impart a strong individual identity.

In this innovative analysis, Geoffrey Craig looks at the interrogative exchanges between politicians and journalists. The power struggles and evasions in these encounters often leave the public exasperated, but it is the politicians' negotiation of these struggles that determines success. Drawing on analyses of the language and performances of leaders such as Barack Obama and David Cameron, Craig examines the particular kinds of interactions that occur across political interviews, debates, conferences, and talk shows. The political games that take place between politicians and journalists, he argues, constitute the true theatre of politics.

Engaging and insightful, Performing Politics will appeal to students and scholars of journalism, politics, linguistics, and media studies, as well as anyone concerned about the quality of contemporary political communication.


The public performance of politics is significantly practised through interrogative exchanges in the media. Whether this consists of extended critical questioning in a political interview, prime ministerial posturing in a leaders' debate during the height of an election campaign, or the relaxed, jovial banter in an interview on a daytime chat show, political success is predicated on the ability to perform across a variety of such exchanges. These encounters are a vital means by which politicians promote themselves and are subject to scrutiny. Political leaders must express in a dramatic yet authentic way an individual identity or subjectivity, and their performances are realized by the successful negotiation of the power struggles that occur between the politicians themselves and the journalists they encounter.

This book will highlight broadcast interviews, leaders' debates and press conferences as fundamentally contestable encounters and argue that this 'dialogical' (Bakhtin 1981, 1986) and 'agonistic' (Mouffe 1993, 2000) quality is integral to political subject formation and democratic process. This argument is in contrast to research and public discourse that assesses how the conventions of interaction across types of mediated political interrogative exchanges fail to facilitate ideals of mutual understanding and truth production. In this sense, the book argues that public consternation over the 'games' of contemporary political communication must be reoriented to appreciate how interviews, debates and press conferences represent necessary struggles over the meanings of important public issues. It does not offer a 'solution' to the crisis of political communication: rather, it argues that we should understand that the 'games' that are played in interviews, debates and press conferences are the necessary 'play' of politics. This is not to be blind to the limitations of modern interactions between politicians and journalists or closed to seeking more constructive relations between the two, but it is to argue that we need to develop greater media and political literacy about such interrogative exchanges specifically, and political and media relations more generally.

It has been claimed that we live in an 'interview society' (Atkinson and Silverman 1997) and that the interview is 'the fundamental act' of contemporary journalism (Schudson 1994). Journalism researchers identify the importance of interviews, but such discussion is usually limited to the practice and mechanics of interviewing (Conley and Lamble 2006; Sedorkin 2011). Much existing scholarly research on political interviews, debates and press conferences has been dominated by linguistic studies that have focused at a textual level on the nature of exchanges between the participants (Clayman and Heritage 2002a; Tolson 2006). While these kinds of studies are vital in understanding the communicative effects of interviews, debates and press conferences, we are also concerned with locating such interactions in the contexts of a broader struggle between journalism and politics that can be illuminated with reference to media and political theory.

The first two chapters will outline the theoretical framework of the book. The opening chapter will provide a comprehensive theorization of the mediated and televisual contexts of interviews, debates and press conferences and the importance of individual performance and style in political and journalistic practice, in contrast to political communication research which sees media and public focus on image and performance as a distraction from more substantive political realities. It will begin by outlining the mediated basis of public life and then discuss both how disciplined bodily performance is integral to journalistic and political professionalism and why the reading of bodies is an important feature of the meanings of interviews, debates and p 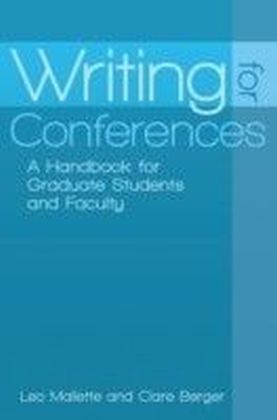 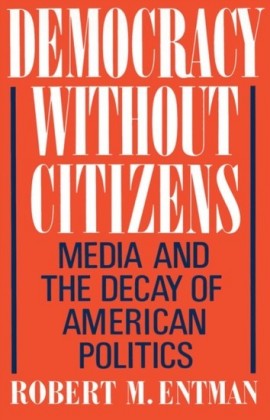 Democracy without Citizens: Media and the Decay of American Politics
Entman, Robert M.
29,39 € 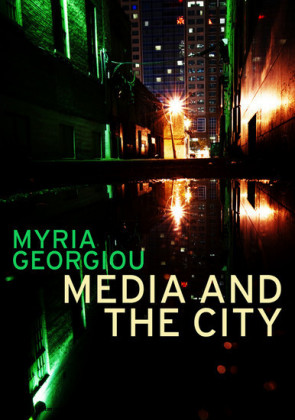 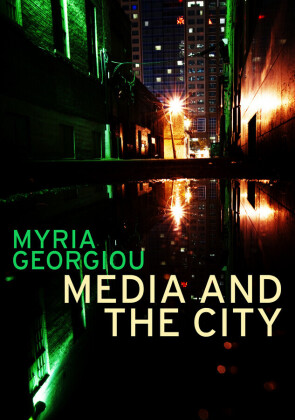 -5%1
Media and the City
Georgiou, Myria 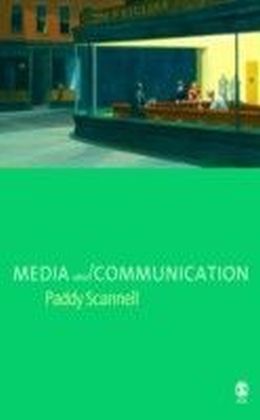 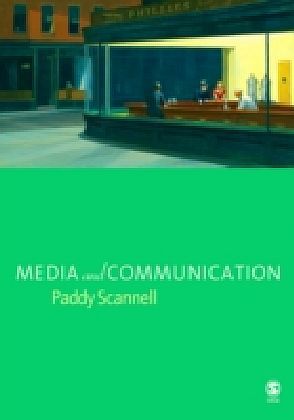