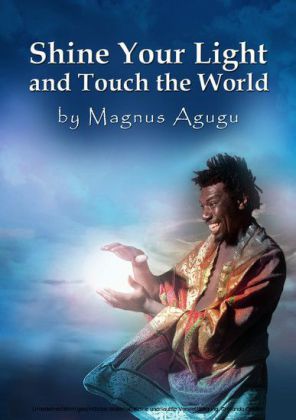 Shine Your Light and Touch The World

This book first and foremost is a celebration of my journey as a healer and the many people and lives that I have touched along my road. It is a first-hand account of my experiences with the thousands of people that have received healing from me, in its many forms. You will read about my life from the beginning and that night when I first found out I was a healer and the origins of my power. Few experiences have been so rewarding that I feel totally blessed to do what I do. It has been a privilege to be chosen for this mission and I fully accept the responsibility. Though there have been many challenges along the way I have remained focused on my journey as a healer and was sent here to do just that - heal, in turn, solutions have always been found. I have chosen to give you the version edited by me, as this is how I speak. Having a stammer has shaped the way I speak and being dyslexic means that I have terrible syntax, a word I only discovered when a friend begun to proofread my book a few months ago. Although I achieved an O Level grade B in English Language, and haven't read many books, I warn you now that my standard of grammar may not be up to the standards you're used to. In fact the only book that I have read from cover to cover, in the last 2 years has been 'Illusions - The Adventures of a Reluctant Messiah' by Richard Bach.

Shine Your Light and Touch The World

BEFORE I KNEW I WAS A HEALER

"I've been to all kinds of healers, chiropractors, osteopaths, and doctors for my pain. Today, I can sit without pain. It is something truly special. Thanks a lot". Marta

I was the youngest of six children from Nigerian parents who travelled to England in 1966. They were born in Rivers State and Izon, or Ijaw as it is more commonly known, and this was the language they spoke. Izon means Truth which is a trait that they were very proud of.

Their standard of living was much more comfortable back home as my father was a rising politician so they had a driver and maids to assist in the running of the household.

My father had a road "Fred Agugu Street" named after him in the Ajegunle Apapa district of Lagos, where he worked as a commissioner and he had great expectations for their future in the UK. They were good people that were well respected and loved back home but needed to travel to England to further my father's career.

They came with Rebecca, their eldest daughter and Michael, their eldest son but had left behind Felicia and Faith, with relatives. Destiny was born a year later in '67 and I in '68. Faith and Felicia were sent for over the next few years and the family was complete. Here in England things were much more difficult than at home and the change in culture didn't help my parents at all. My father came over to study and make connections with the Labour Party but once his funding ran out he found a job on the railway. My mother worked as an auxiliary nurse between bringing up the family and getting to grips with her new surroundings.

I was born on the tenth floor of St. Thomas' Hospital, opposite the houses of Parliament on the 12th October 1968. It was the same hospital that my mother worked at as a nurse and apparently I was so eager to get out that I was delivered in the corridor!

My parents had decided to have a maximum of six children but I wasn't the sixth child my mother gave birth to. Unfortunately for her she had two previous children that had died very young and two miscarriages, so was I very lucky to be alive. My father was very educated and was not going to give his second son just any old name.

I never knew any other Magnus' so couldn't understand why I was named that. I hated my name as a child, as I did not understand the meaning and when I was old enough to understand, I was daunted by it. Magnus in Latin means big, great and grand. Woyingi Kuro, originated from the Izon language of southern Nigeria, meant God's Power and Agugu, which roughly translates to "He who stands out and dominates" However, my understanding of the deeper meaning of my name is "The Great Power of God's Love", something that resonates with my heart.

When I came out of my mother's womb I was nearly eleven pounds in weight, but the labour lasted less than a hour, so thankfully my mother was not in too much pain for long. Many people I meet know that Magnus means big, so I am continuously asked whether my name was a fluke, as my parents could never had known that would have grown up to be such a tall man.

Back then the most enjoyable memories of my childhood was when my father and I were alone and he would buy me crisps and chocolate and take me with him to work. My mother worked days and father nights, so when I was young it was he that I bonded with.

He had a stillness and peace about him that I just warmed to. I loved my mother too but I saw her all the time so she was the one who would discipline me, so I felt much closer to him. I craved more moments like that but they were not forthco 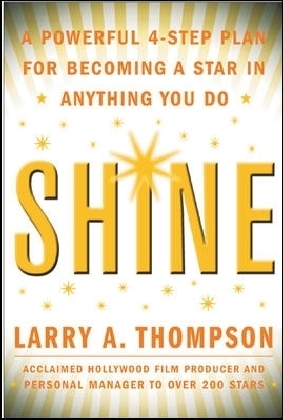 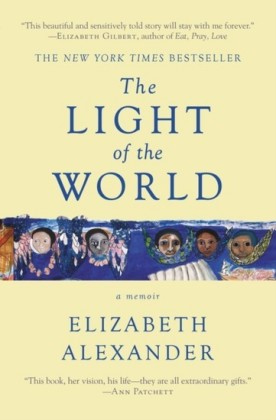 -50%1
Light of the World
Alexander, Elizabeth 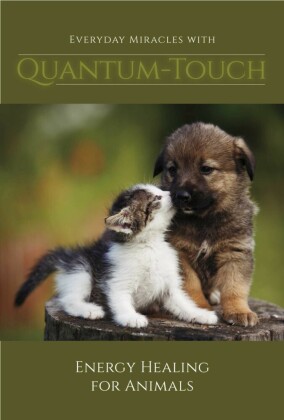 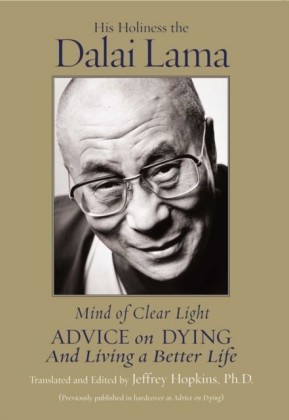 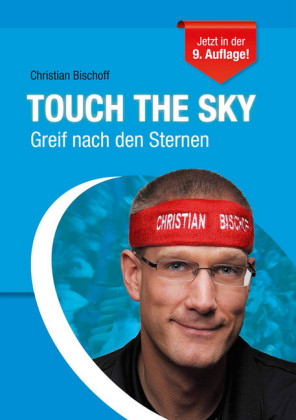 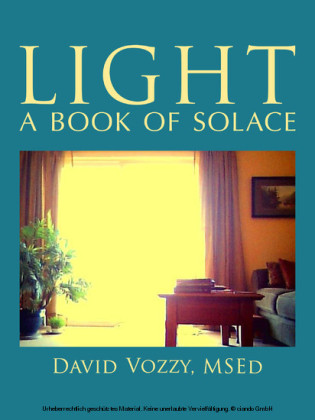